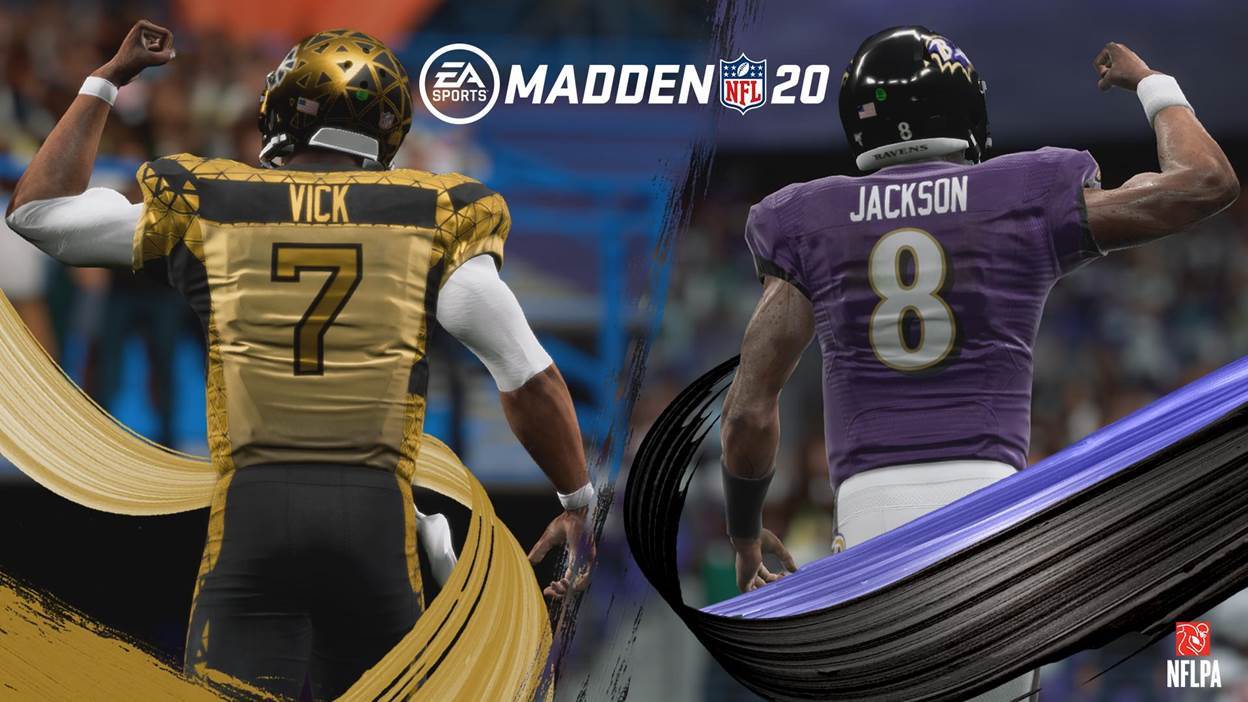 Thanks to the launch of Madden NFL 20 Superstar KO and the global free trial over the weekend, EA Sports and the Madden NFL franchise had their biggest NFL Kickoff weekend ever, with 24% more players year-over-year.

Which NFL Roster Move Will Have the Most Impact on Madden 20 for Week 1?
Madden NFL 20 Patch 1.13 Available - Patch Notes Here