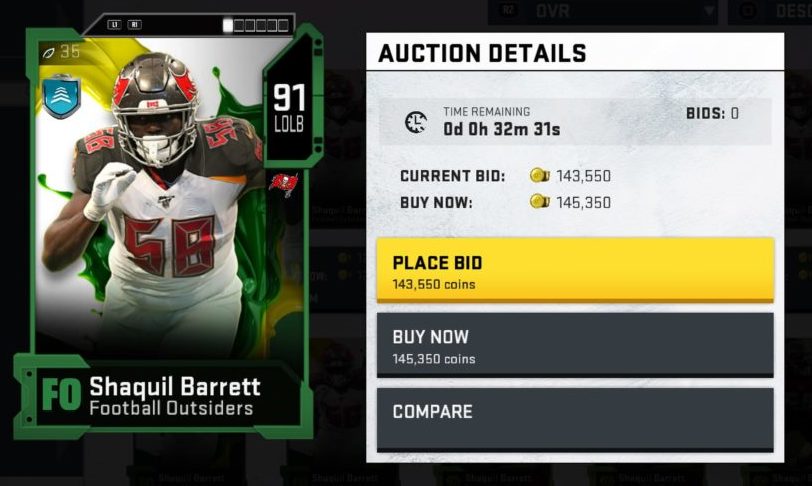 On Sunday morning, the Madden team released the Football Outsiders cards for November. They’re rather meh, to be honest. 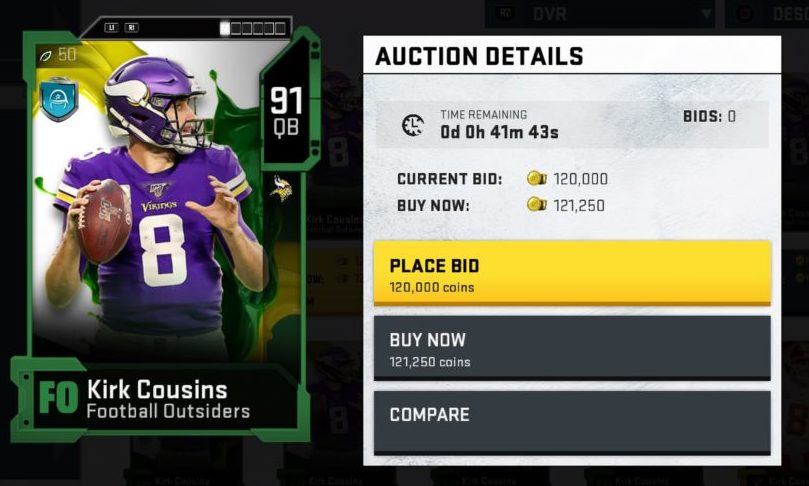 Yes, the top two cards in this set are the punter and kicker. I’m still in the process of looking through the cards after taking Sunday off, but I don’t have a burning desire to really review these so far as I look through them. I probably will still review them because there are no doubt some intriguing theme team options here at the very least, but it’s not a strong group overall. The problem with releasing these NFL 100 players, and just pumping out as many cards as the MUT team has been this year, is you end up with some stinkers like this.

You can’t keep pushing the envelope and having power creep with each release of cards because then everyone is a 99 well before the season is over. But unless you’re really careful about figuring out ways to make these players have at least situational use, you end up with these sorts of releases that feel a little like “so what?” There are 12 cards here, but it feels like a less important release than when the developers just release the two cards per day for various other series they’re running. 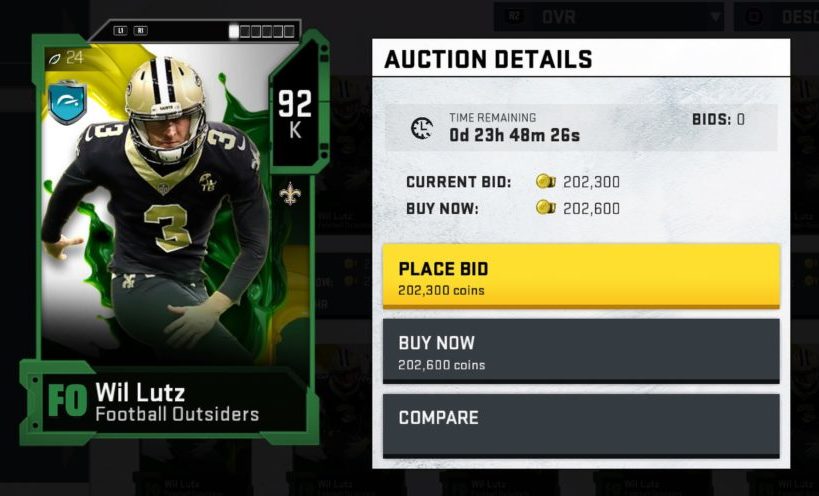 Still, content is content and so I’m not going to just totally hate these cards. It’s just more one of those things where I have to point out how I do think the developers could probably be smarter about how they situate these sorts of cards so they can find a place in the meta without simply resorting to power creep to make them viable in certain scenarios.

In a perfect world, the kicker and punter are not the two best players in the release, and all these cards are at least viable on a theme team. That did not happen here I don’t think, but I’ll look a little deeper to be sure.