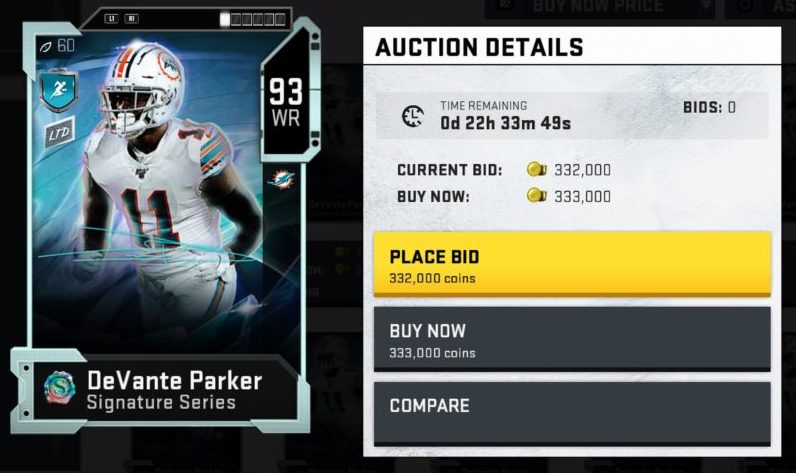 We’re catching up on a couple things following Turkey Day, and one element we missed were the two new Signature Series cards released in MUT. Let’s quickly run through them.

This is a dope card. He’s 6-foot-3, and no he’s not a total burner, but he’s a really good brute receiver who can beat the press. I like him more as a possession receiver than a standard deep threat, but if you can get him matched up on the right guys, he’s for sure still going to be a problem on 50/50 balls down the field. 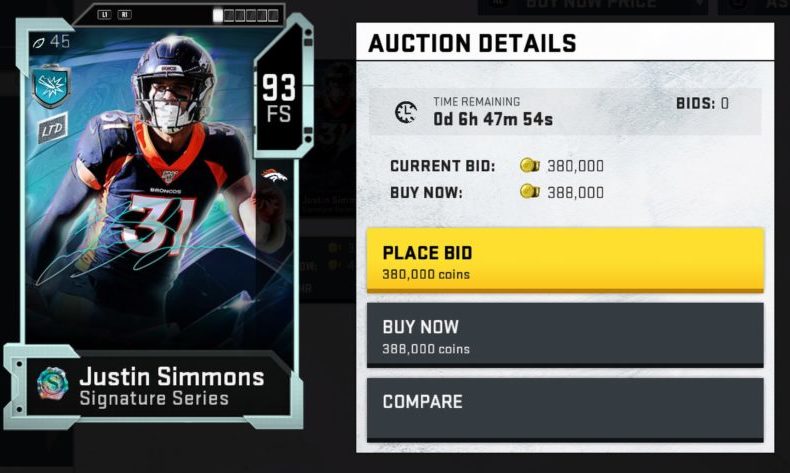 This card is tough to judge. In theory, he fits the meta because you have to pack the box this year, and the 96 agility and 93 jumping means he can get back into coverage when needed to make a player when usered. That being said, the coverage stats are weak for a 93 overall. Still, 94 pursuit, 84 tackling and the quickness means he’s got a clear place on Broncos theme teams at bare minimum.