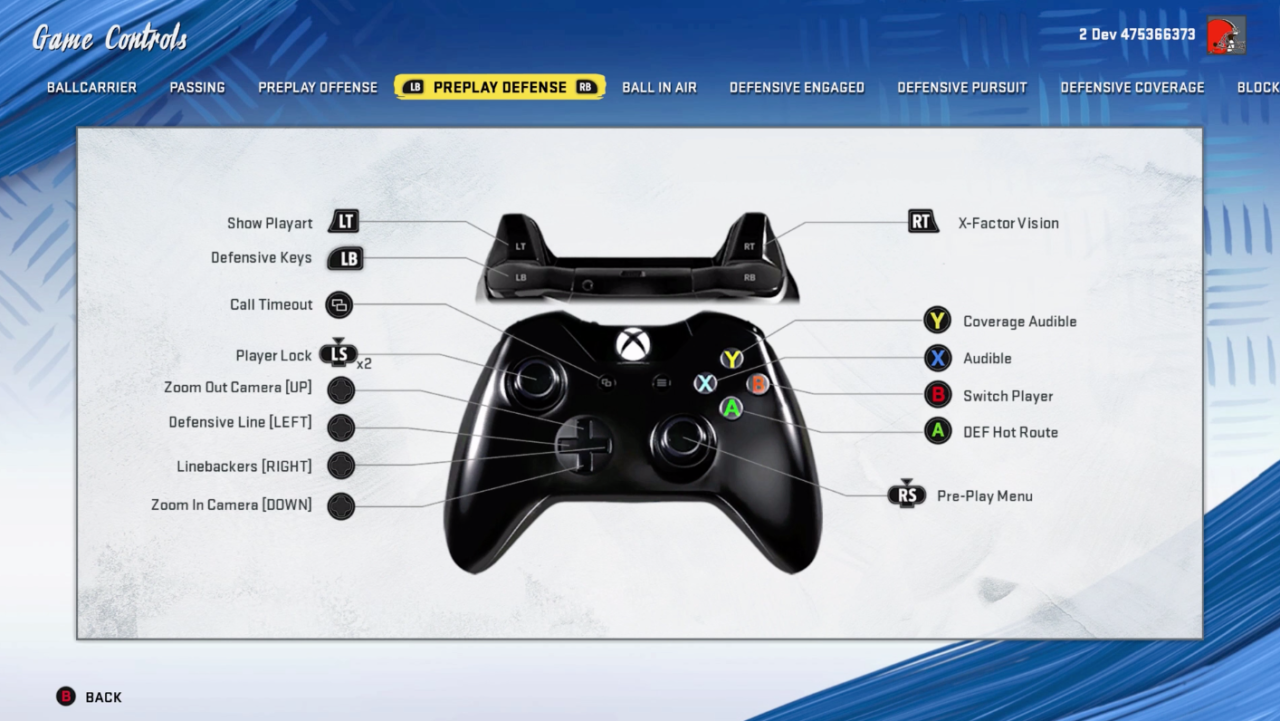 The Madden NFL 20 development team hosted a Twitch stream earlier this morning, discussing gameplay and franchise mode updates, based off feedback from the beta.

Check out the archive below, it starts at roughly the 12:50 mark. We will have a breakdown of the stream soon.

Which Version of Madden 20 Is Right For You?
Madden NFL 20 Beta Feedback and Gameplay Adjustments: Our Analysis