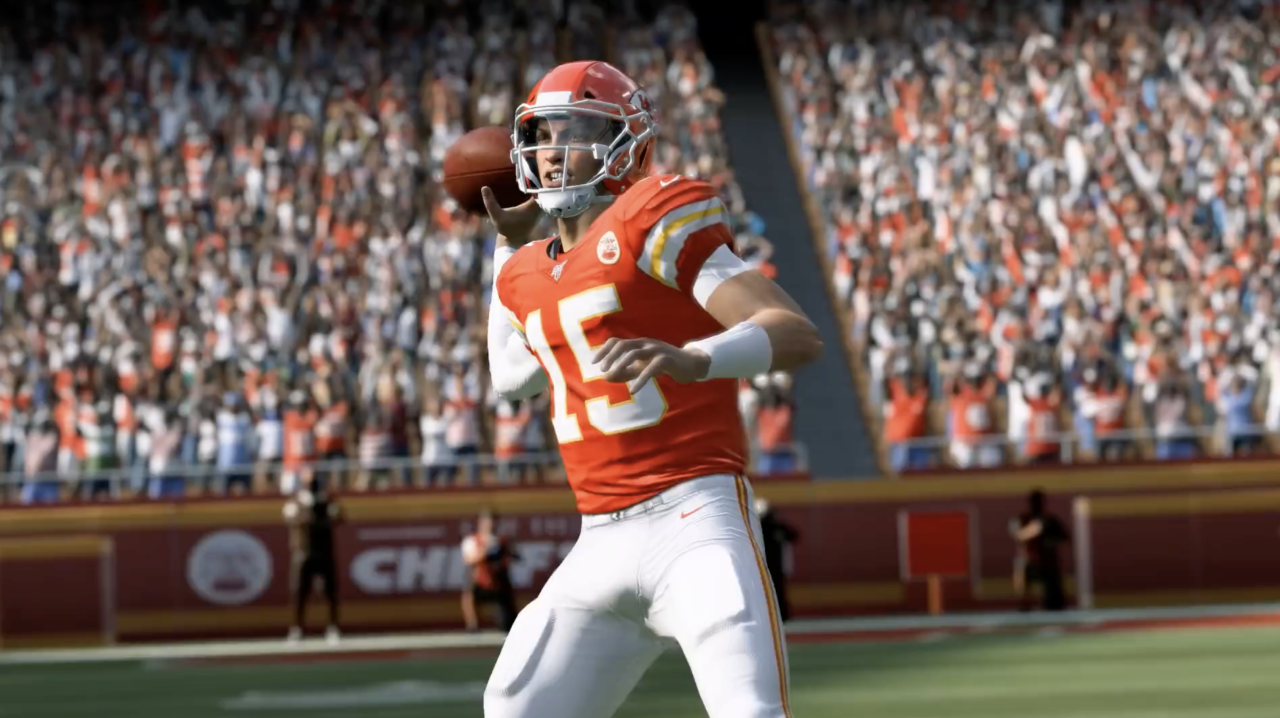 The Super Bowl is this Sunday and EA Sports has just placed Madden NFL 20 in the Vault for EA Access (Xbox, PlayStation 4) and Origin Access (PC) subscribers.

Huddle up! @EAMaddenNFL 20 drops into #EAAccess today! Members also get an additional pack in February alongside their monthly reward, starting today!https://t.co/ACMyYqtc6s pic.twitter.com/RSJRKCFG0E

The Madden Challenge is back with the popular Ultimate Team Draft mode. Sixteen competitors fight for their share of $190,000, making the competition tougher than ever. Tune into the live finals on Twitch airing January 30 – February 1 at 3pm ET to see who takes home the prize.

Season 4: Championship Run is here through February 20 with a special Championship Run Season Pack in Ultimate Team. Squad up with friends to draft new legends and icons in Superstar KO, or play in new programs, from Playoffs to the Super Bowl.

10% off all digital purchases

EA Access and Origin Access subscribers get a discount on all EA games and in-game content, including Madden Ultimate Team Points Packs to help you build your ultimate NFL lineup.

No matter what platform you play on, EA Access (PS4 and Xbox One) and Origin Access (PC) are the best ways to compete in Madden NFL 20. As a member, you can take advantage of all the perks: