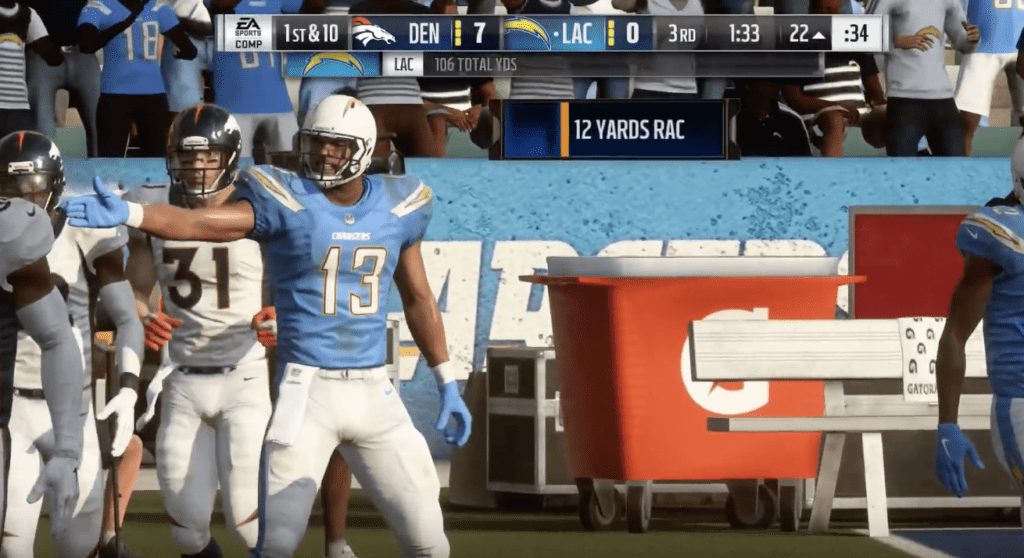 EricRayweather has posted a new Madden NFL 19 gameplay video, featuring the Denver Broncos vs. Los Angeles Chargers. This is a final build copy. Check it out and post your thoughts.