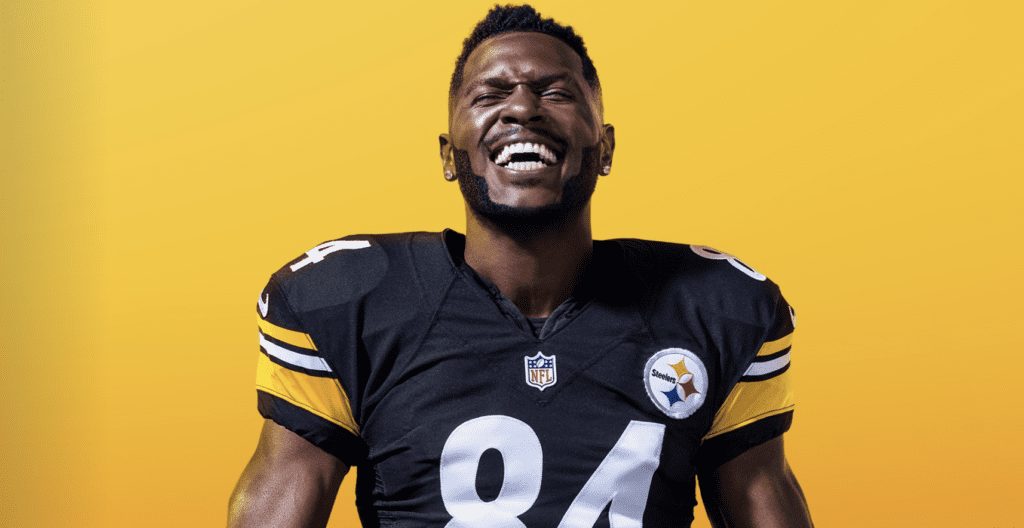 The official Madden NFL 19 soundtrack has been released and you can sample the soundtrack in the embedded Spotify player below, or click here to listen to the full playlist.

Read more details in the official blog. The standard edition of Madden NFL 19 releases on August 10 with Antonio Brown on the cover, while the Hall of Fame Edition with Terrell Owens on the cover, arrives 3 days earlier, on August 7 for Xbox One and PlayStation 4. For those of you that missed it, Madden NFL 19 is also coming to PC, on EA Origin.