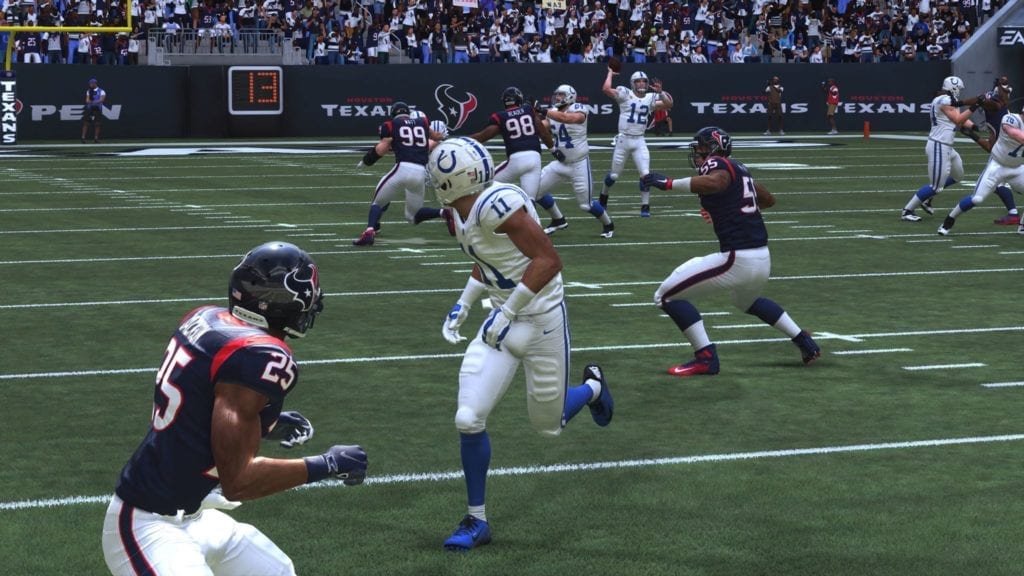 Madden NFL 19 game update 1.16 has arrived, bringing with it improvements to the defensive AI play calling, cover 3 logic, Ice the Kicker improvements, the return of the Franchise player-lock camera, added play-a-friend to MUT Squads and much more.