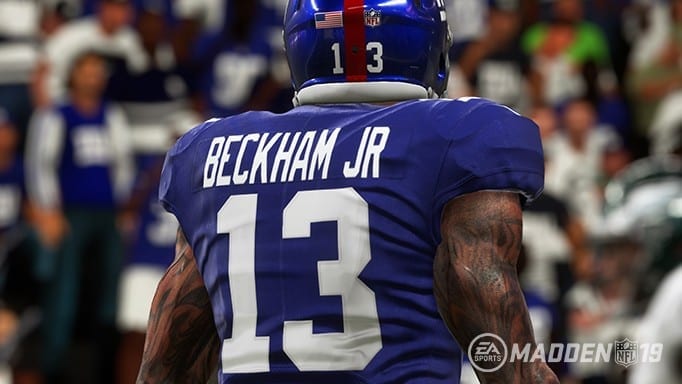 EA has just posted their Madden NFL 19 graphics blog and we’ve posted some bullets below. Head on over to the official Madden site for more.