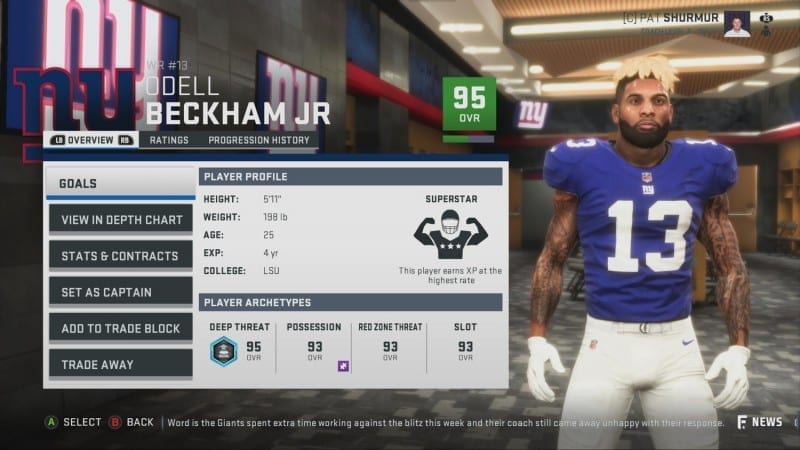 Below are just some of the nuggets pulled from the article, read it all here.