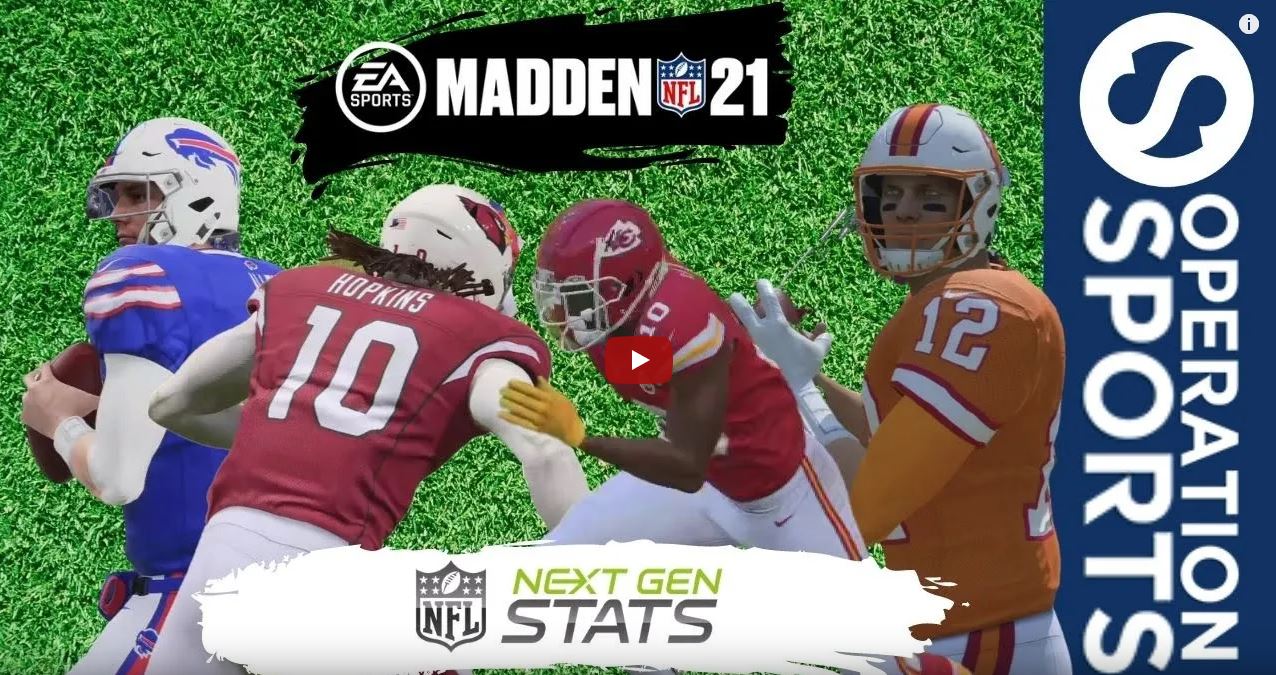 Finishing out our series looking at the aesthetics of Madden 21 next gen, we go through a Madden 21 Next-Gen Stats replay for every NFL team. This was hyped by EA as one of the main additions to the presentation, so seeing a replay for each team sort of puts into perspective how repetitive and/or cool this ended up being the first time around.

This video is in 4K as well so you can see it in the best possible way. We also went through every next-gen stadium and through the next-gen sideline and crowd interactions in prior videos. At this point, I think we have just about covered all there is when it comes to the change in graphics on the new consoles. We also showed off the “secret” broadcast camera that is in next-gen Madden (and the last couple Madden games) so you can try playing from a camera that is both playable and makes the game pop.