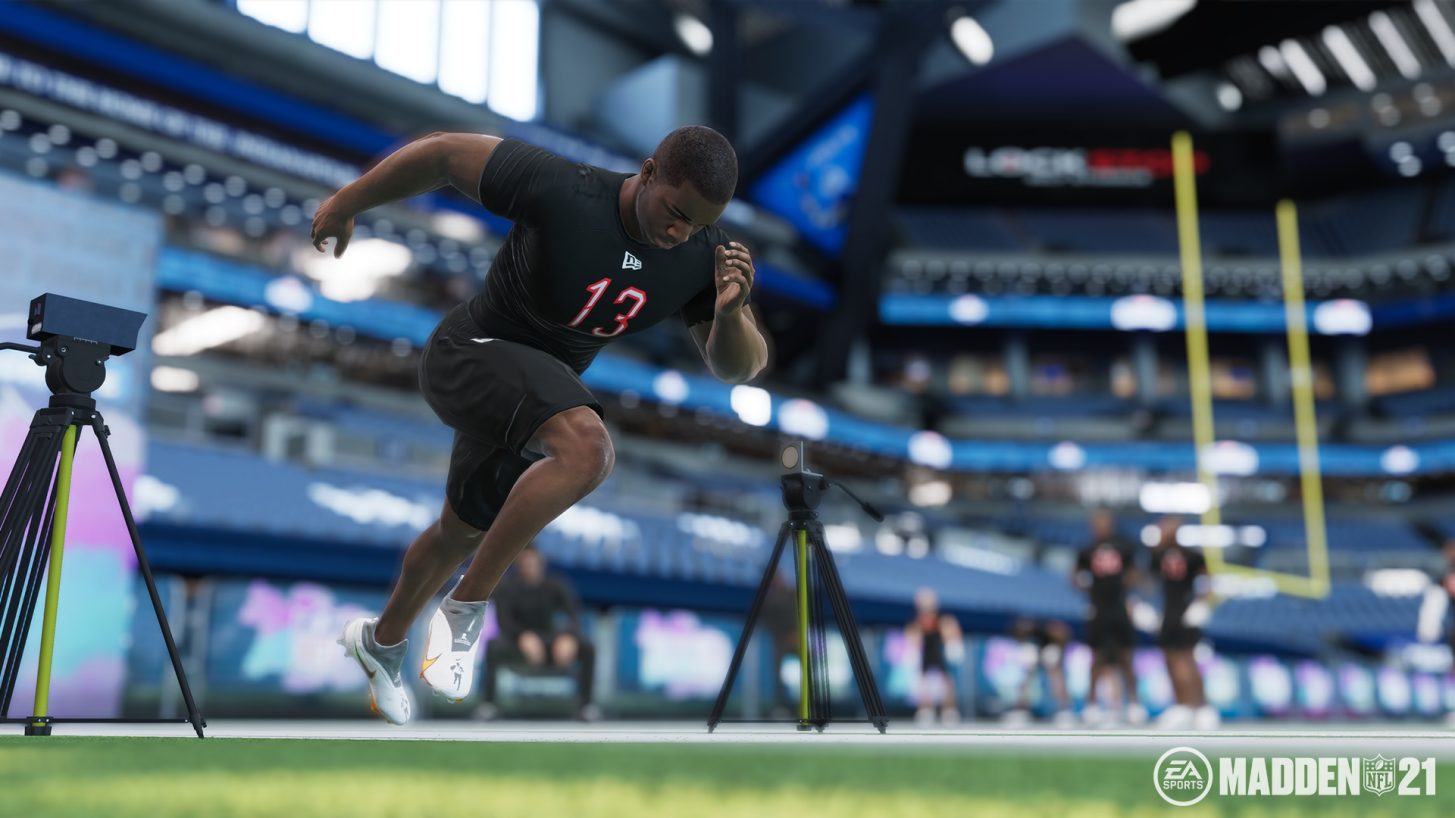 Warning: This article may contain some spoilers to Face of the Franchise mode — and, yes, it is weird EA is spoiling their own mode and tagging it as such before the game is even out.

Face of the Franchise 2.0 Improvements 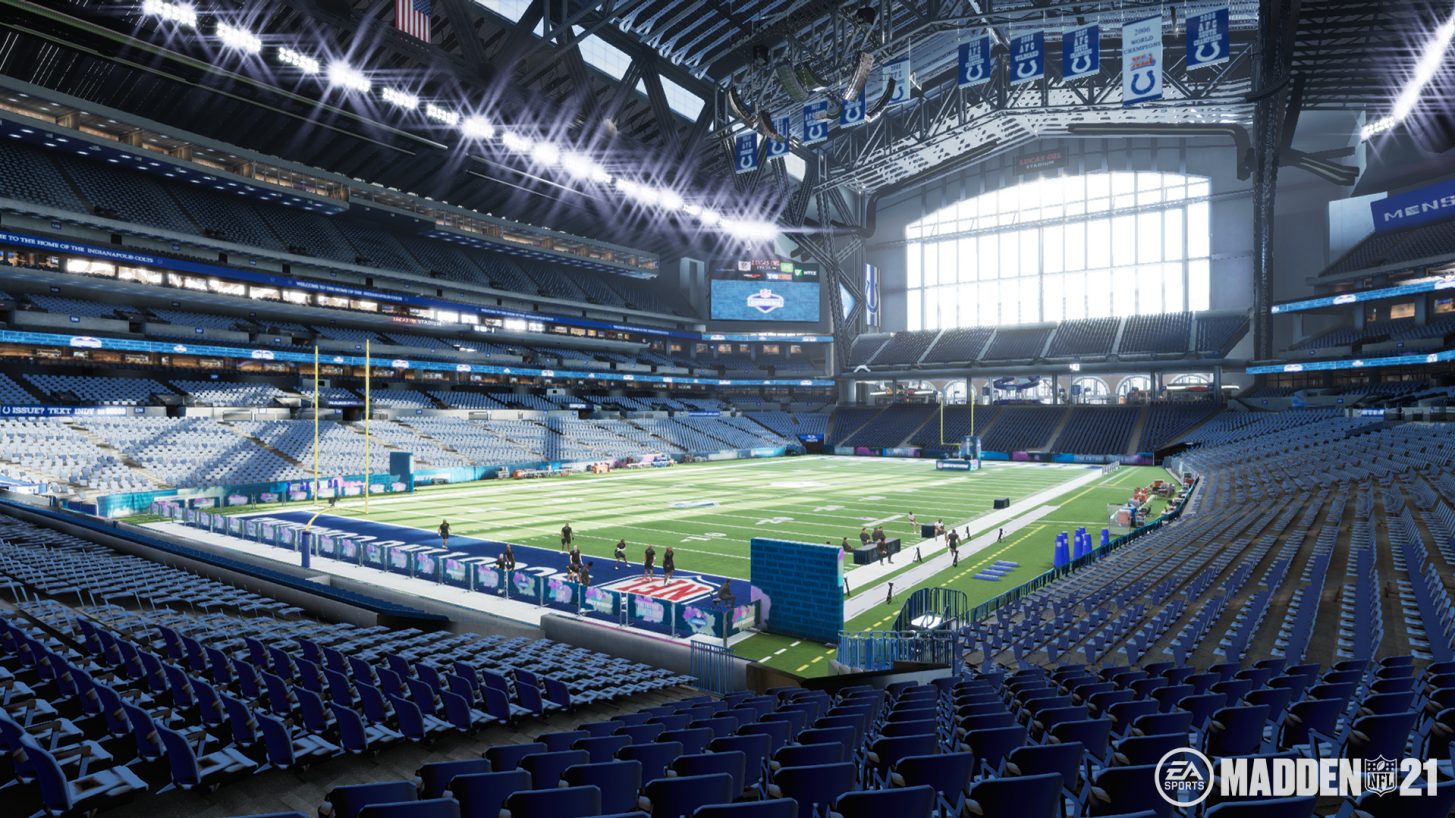 Last year, EA implemented Face of the Franchise, which tried to give users a unique single-player experience within the context of being QB1. It’s back in Madden 21 and has received various updates.

The most notable improvement to this year’s Face of the Franchise mode is that your story now begins in high school. Players will have the opportunity to create their team with the ultimate goal of winning the state championship. From there, users will have the chance to choose their school and play at least two seasons in college. The most significant change, however, is now having the opportunity to play quarterback, running back or wide receiver.

“Once you set foot on campus the stakes get even higher as you not only have to deftly navigate a Quarterback controversy right out of the gate, but also have to figure out how to appease your domineering, old school approach, newly minted Head Coach Red O’Brien – all while attempting to build your draft stock through two challenging seasons of college football AND win an College Football Playoff Championship (or two) along the way. As if that weren’t enough, you’re thrown out of your comfort zone and into disarray when Coach O’Brien delivers you an ultimatum – either switch positions to Running Back or Wide Receiver or pack your bags and take your chances in the NFL Draft!”

This year, EA has also introduced (or re-introduced would be the proper way to put it) the NFL Combine.

“Now it’s your turn as you tread those very same grounds and put your abilities to the test amongst your fellow elite up and coming talent. But your skills on the field won’t be the only thing scouts will be watching as you’re forced to step up to the mic at a pivotal press conference and either let fate decide where you go in the draft or help influence which team selects you. This life changing experience continues when you encounter a chance meeting with legendary NFL commentator Rich Eisen as he helps prepare you for the most crucial event of the combine, the event that can make or break your career – the illustrious 40-yard dash!”

How these mini-games play out will probably feel relatively familiar, but the press conferences and meetings have the best chance of being something more interesting for this portion of the mode. 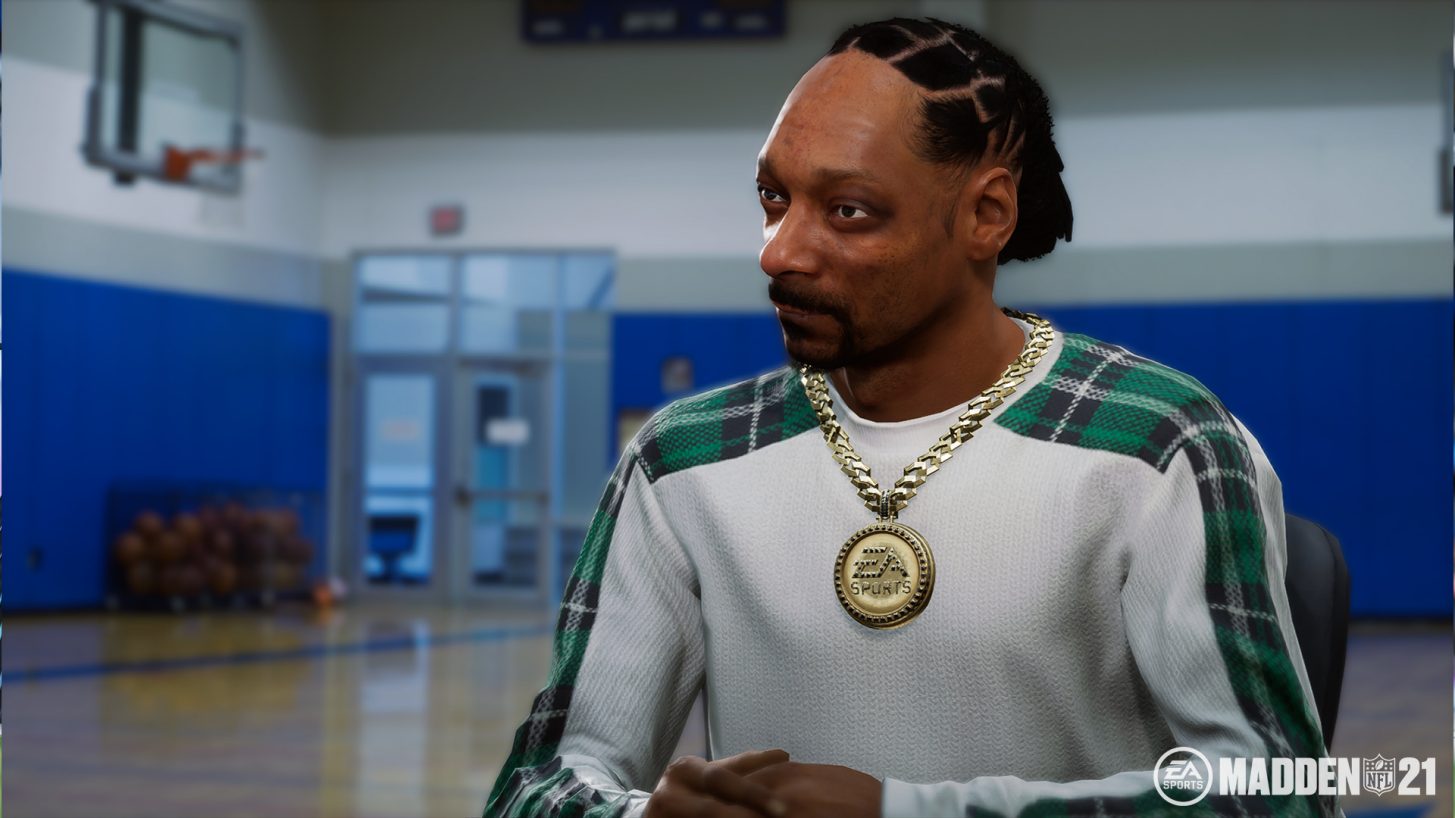 Another new addition to Face of the Franchise is the introduction of eight unique storylines that will impact your NFL career. These range from franchise savior and understudy to bitter rivals and turf war. It seems they’re trying to really add more variety here, and I hope it plays similar to the first part of last year’s QB1.

It’s a little unclear how the storylines will play out since some seem like late-stage storylines while others are more for early in your career. So how well each comes off in-game could be vastly different storyline to storyline. I tend to believe the early-career storylines will land better than the “into the sunset” storyline for this reason as well since your college and high school career seems like it will have more depth than your NFL career — thus you will probably be more invested early on rather than late in your career.

Voice acting can be hit or miss, but Madden has generally had pretty good success on this front in recent years. 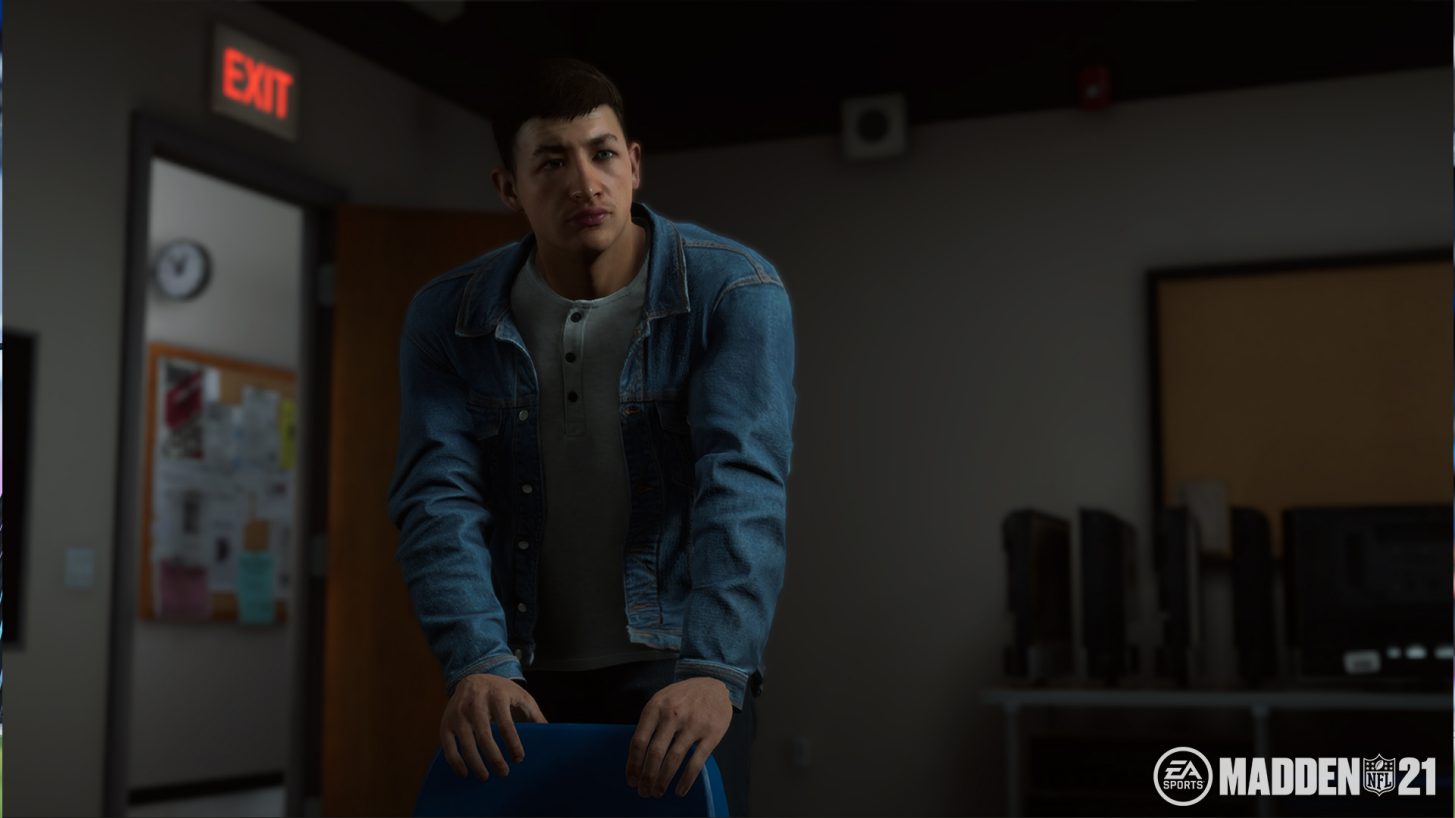 The improvements to Face of the Franchise are much needed, especially if EA wants to continue to expand its career mode. In recent years, 2K and SDS have done a much better job with MyCareer and Road to the Show in comparison to Madden’s career mode, so it will be interesting to see if this closes the gap at all. I have my doubts since it seems like this mode is still just going to slink into classic franchise mode like last year, so there’s a good chance it will fall flat once more.

Do the changes to Face of the Franchise make this mode more appealing? Let us know in the comments section below!