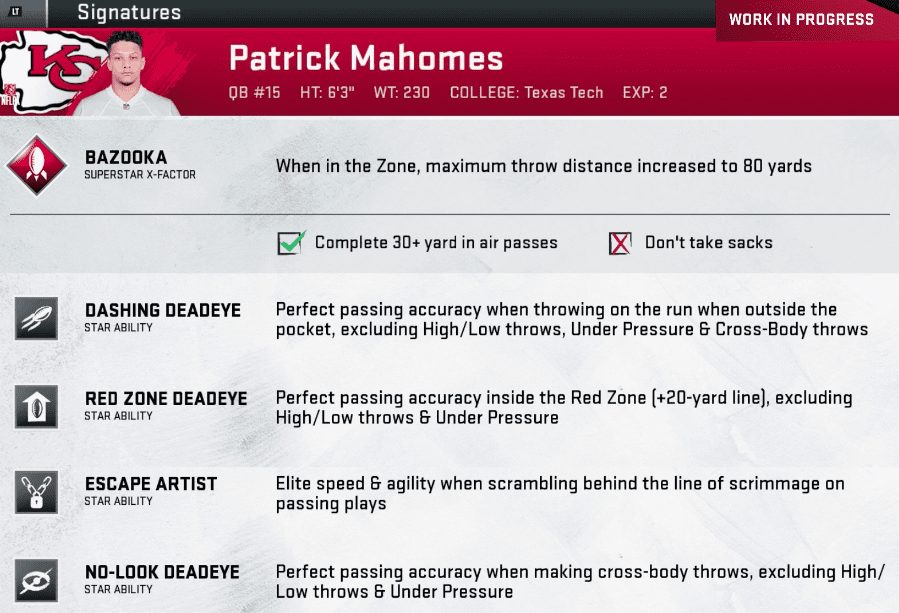 Every week between now and Madden NFL 20’s highly anticipated debut this summer, EA will be releasing a series of blogs to better explain this year’s installment.

Last week, we learned about the improvements to franchise mode and EA’s latest game mode, Face of the Franchise QB1. And where this news was highly encouraging, the most recent may be a bit more mixed.

Let’s take a look at the good, the bad and the ugly of Superstar X-Factors, and the rest of this week’s blog.

Things that concern me

Obviously, no one will know how these improvements change what we’ve become accustomed to with Madden. And whether good or bad, you have to like the direction in which the franchise is headed. I don’t think Madden will ever be a perfect representation of the game we adore. But for now, EA is doing their due diligence to make it exceed expectations this year.

And for that, I’m excited.