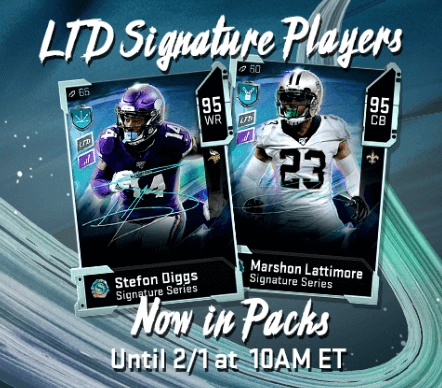 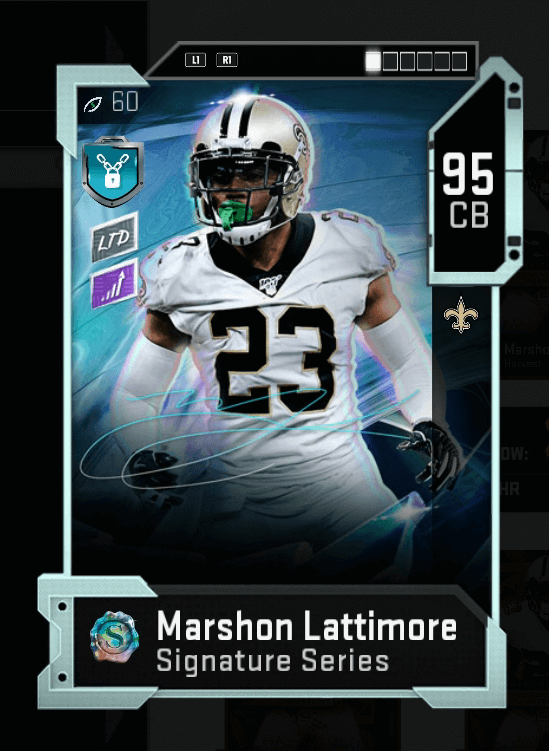 Quick Analysis: This looks like a win for Saints theme teams and beyond. He has base 95 speed so right off the bat, which is huge. His zone is only 88, but 90 press will work and 94 man coverage is very good. He’s 6-feet so he should be able to survive against bigger receivers as well. He’s not a great tackler and won’t help with the run, but he’s a very good cover corner. All in all, I think this immediately become one of the better CBs around. 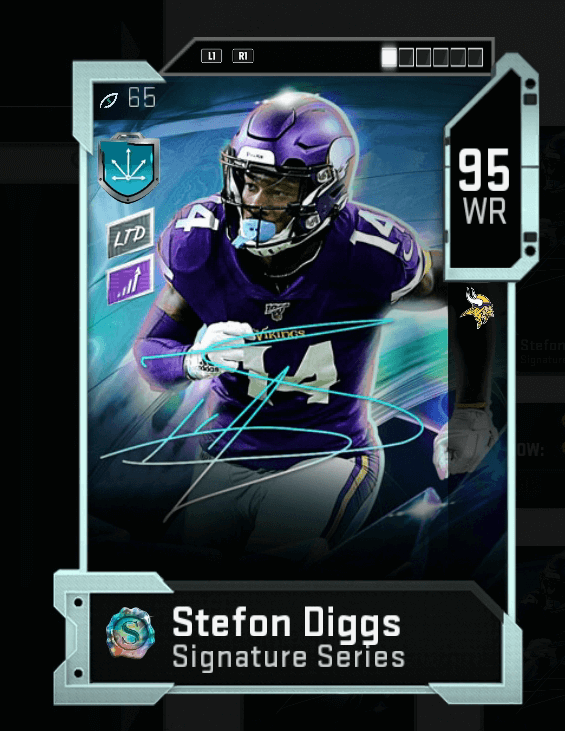 Quick Analysis: On the opposite end of the spectrum, this looks like an underwhelming 95 overall card for Diggs. He’s not blazing fast and his route running isn’t too crazy. Beyond the 95 juke move, he’s not incredible after the catch either. I would suspect people will end up disappointed in this card.