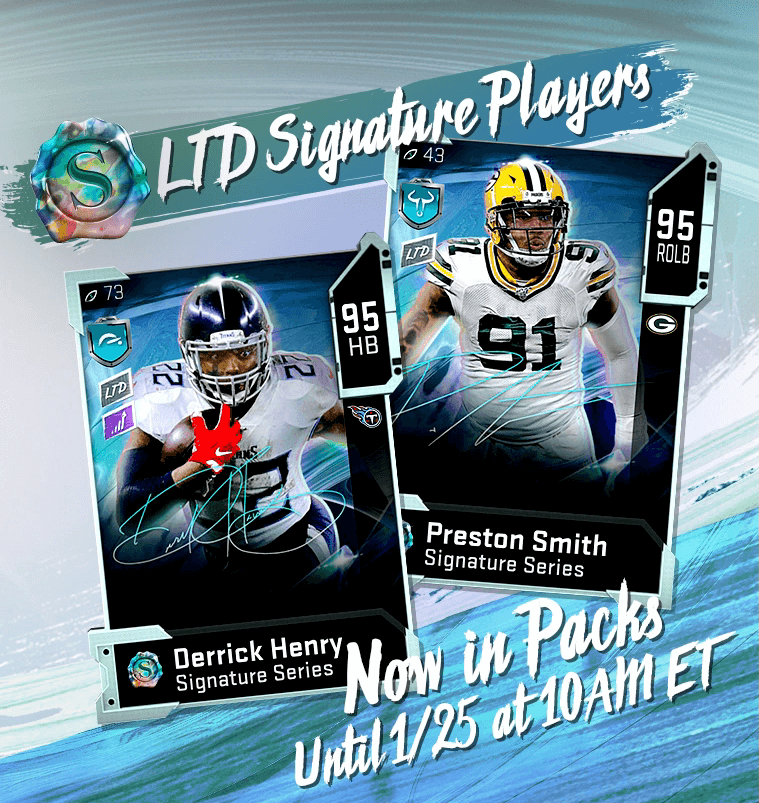 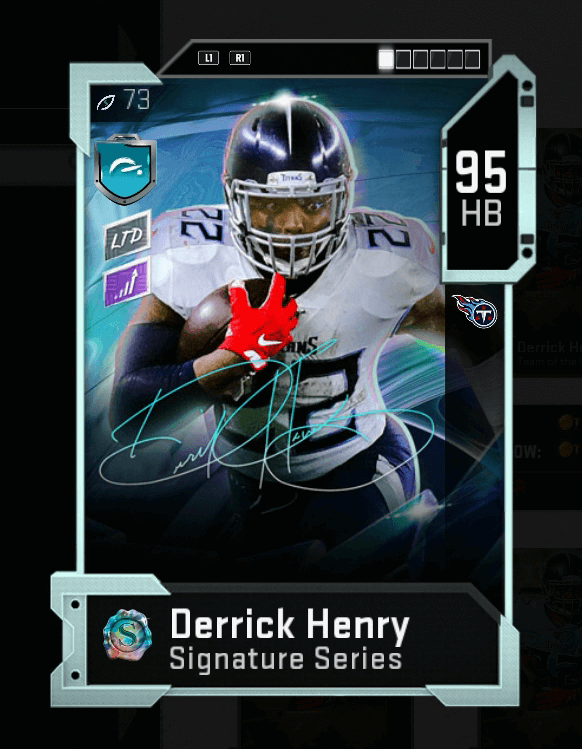 Quick Analysis: So, yeah, Henry’s base stats are not good enough for a 95. He can be powered up and get some abilities to strengthen him, but he’s not going to be a fan favorite. I mean, I’m sure folks who use a Titans theme team are stoked, but that’s not exactly a popular theme team. He’s just a little too slow, a little too explosive, and his break tackle and trucking are not what folks would probably expect from a Derrick Henry card. I’m sure he will be getting another update at a later date, but this was really not worth the wait.

He’s also incredibly expensive right now, but I’m sure that will come down. Also, I feel bad for those who invested in Derrick Henry cards. 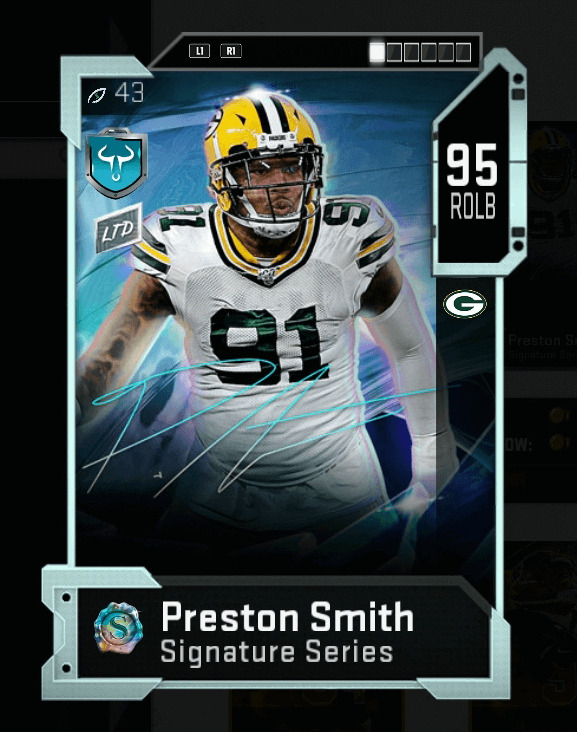 Quick Analysis: Preston Smith is missing a Power Up for now, but he’ll have plenty of potential for both Green Bay and Washington when that occurs. In the interim, he can still get plenty of good abilities, and he’s going to be a solid pass rusher. The block shed could be higher and so he’s not the best run stopper, but at least he can be part of a couple good theme teams at some point.