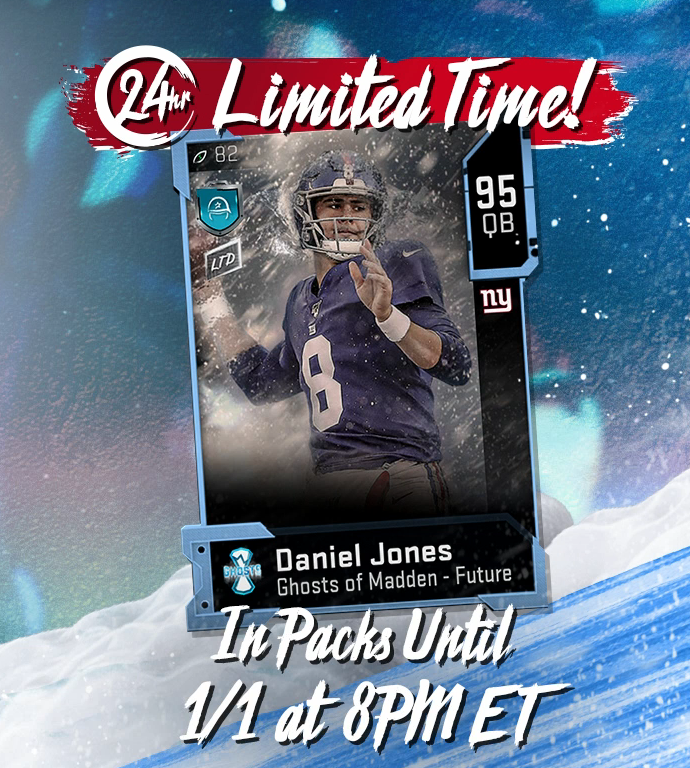 If you’re still nursing a hangover (I’m totally not, I swear) and missed out on the New Year’s Limited Daniel Jones release, well you have until 8 p.m. EST to pull him. 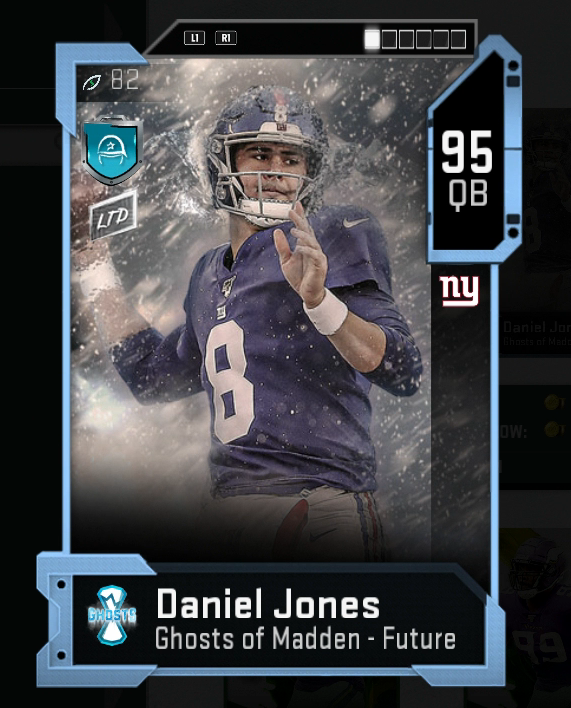 Just a little spoiler about this Danny Dimes card: it looks great at first glance but don’t be fooled. While Giants GM Dave Gettleman is probably cackling about showing everyone how wrong they were by pointing to this MUT Limited — in between touting the wonderful work he’s done with software and scouting updates for the Giants — Jones does not have a Power Up as of yet. So while the base stats are great here, Jones still needs that Power Up to become truly meta and get the abilities to succeed at the top end.

That being said, he has some insane base stats so if and when he gets that Power Up, he could become one of the best QBs in the game. Hey, this is fantasy sports for a reason. 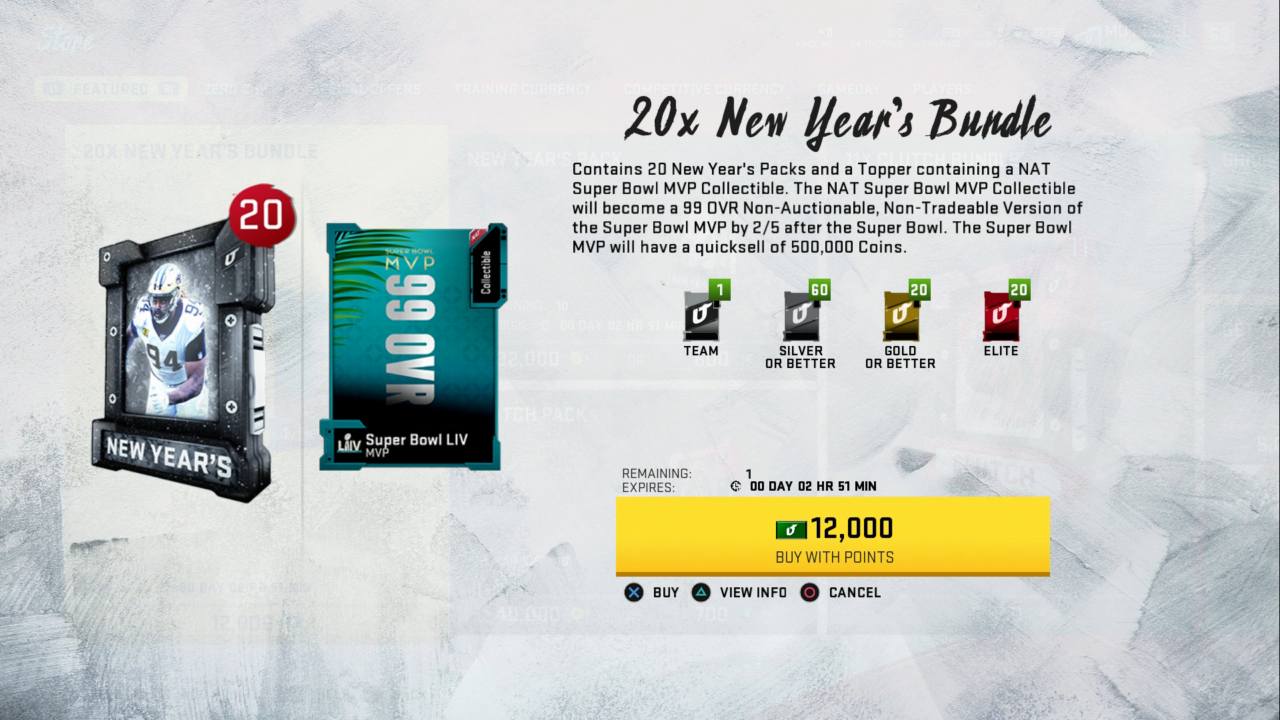 Also expiring at 8 p.m. EST with the Daniel Jones Limited are the New Year’s limited-time bundles. These are notable simply because the bundle includes a Super Bowl collectible that will become a 99 overall version of whoever wins the MVP of the Super Bowl. You can also get a New Year’s pack, but those don’t come with any high-end guarantees like the bundle.