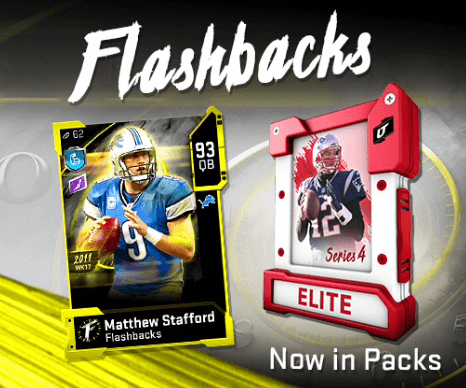 The expected light day of content is here with Madden 20 MUT Flashbacks Stafford and Steven Nelson. Let’s quickly go through these two cards and how they look. 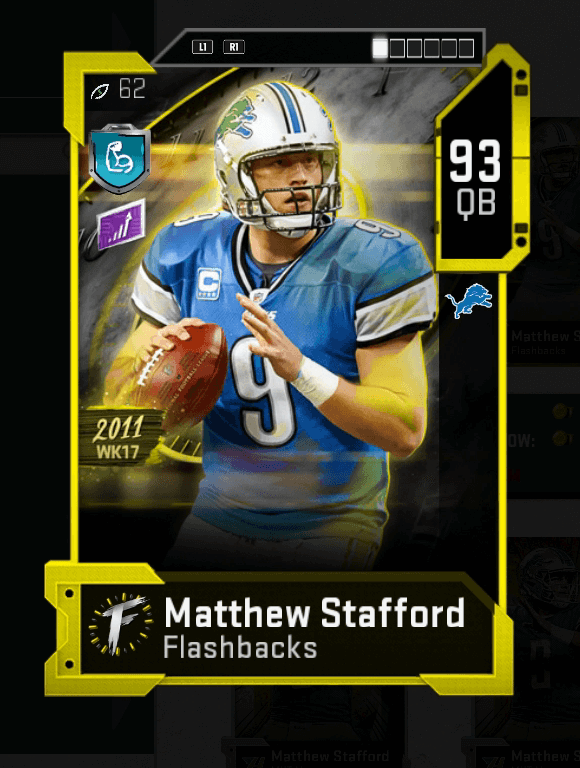 Quick Analysis: Stafford has been more meta in the past than he has been this year, and this card won’t change that a ton. He does have a Power Up and does look like he will be good on a Lions theme team, but he’s not too interesting beyond that. Regardless, he has 96 throw power, which is very good. It’s just that his accuracy ratings are not quite good enough, and he’s got 75 speed so he doesn’t fit into that portion of the meta. 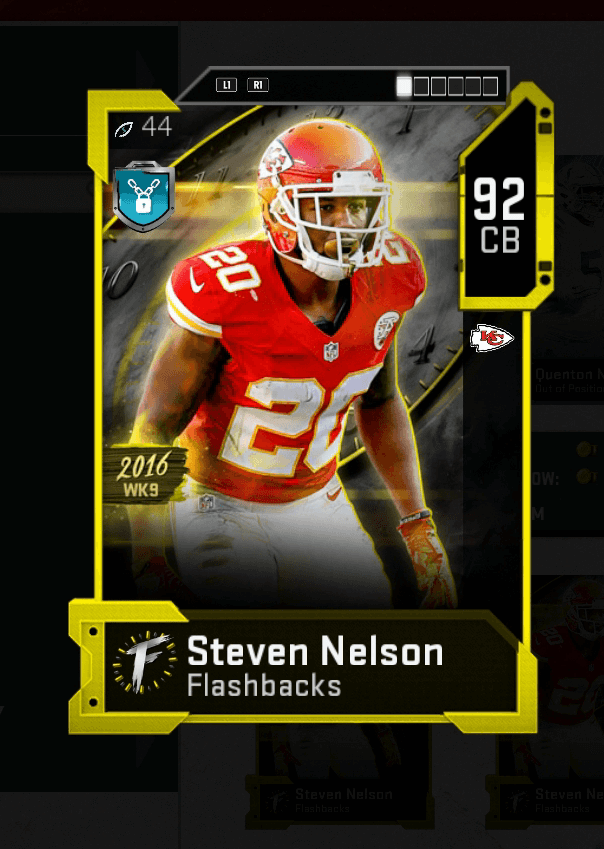 Quick Analysis: The Chiefs are going to be chock full of more cards now that they’re in the Super Bowl, but this one could still have some use on a Chiefs theme team. Nelson’s really solid in run support and so he looks like a potential nickel option. He’s not someone you want matching up with any elite receivers, and he should not be left in zone coverage, but as a situational nickel cornerback he will be quite good.