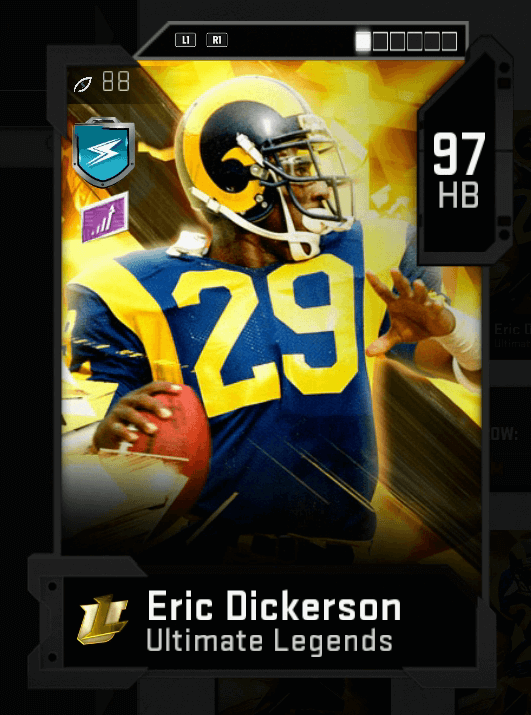 MUT Eric Dickerson has already cemented his place in the video game hall of fame. The memories of the horrors he cast on the community will be remembered long after his nerf. Eric Dickerson returns today, but he should not create the same chaos as original Eric Dickerson because the Ultimate Legends version does not have an unfair X-Factor activated at the start of every game. That being said, he still looks like he will be a top three running back once again.

Here are the three cards EA released today for MUT.

Quick Analysis: Dickerson is now competing against guys like Saquon Barkley, Bo Jackson and Dalvin Cook in terms of what you want out of a top-end running back. Dickerson’s stats are close to the best, but Barkley looks a little more balanced. You get a little more power out of Dickerson, and his X-Factor can still be triggered, but it’s much easier to handle these days since it only lasts a limited time and doesn’t start the game activated. Overall, obviously this card is amazing, but maybe people are so tired of him he won’t be as popular — I can dream. If he does end up popping up in every game all over again, then we all know who to blame: ourselves. 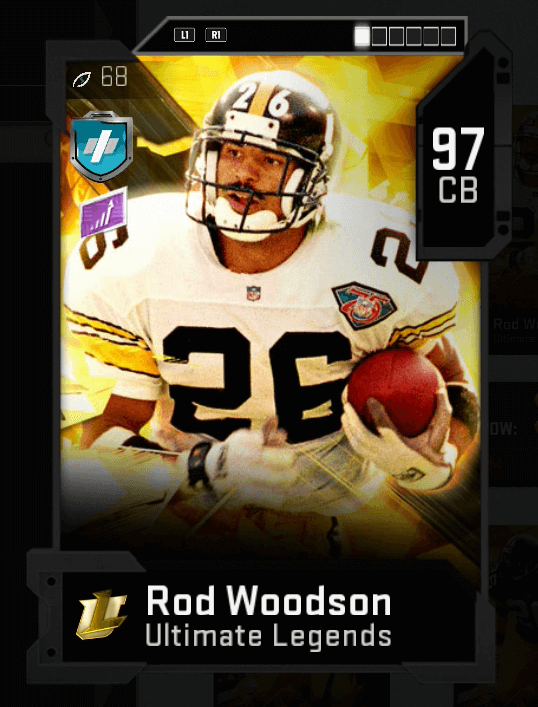 Quick Analysis: Woodson fits more into the all-around category. You can get taller corners with better press and coverage, but he’s a good tackler. We’re getting to the point where it’s a bit about personal preference, and it also depends on where you stand right now with your theme team. It’s another good card, but there are plenty of options here. You go with guys like Night Train Lane if you want a more physical corner, and then there are players like Champ Bailey if you want pure coverage. Woodson is the mixture of both. 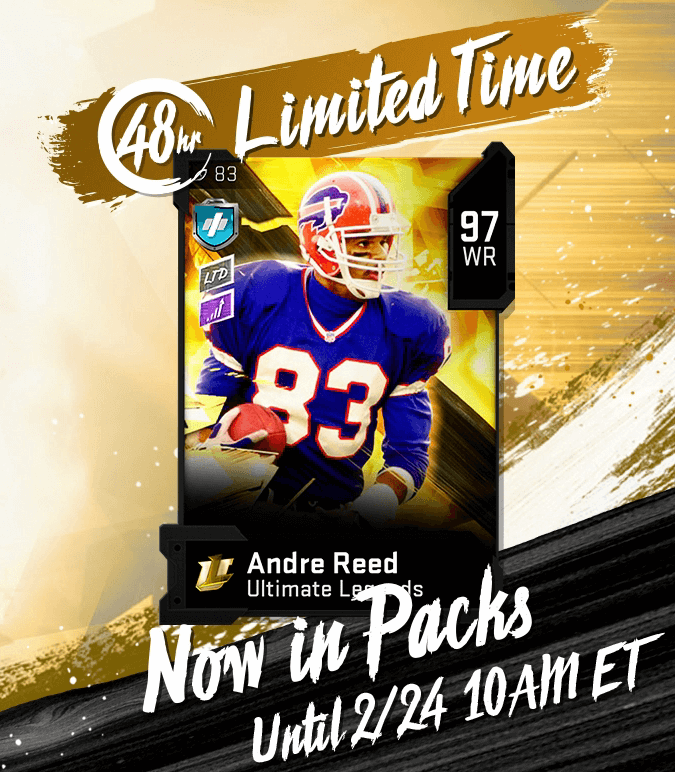 Quick Analysis: Andre Reed was already a very good card in my book, and this just doubles down on it. The Bills can put together a rather insane combo of receivers now, and they probably all push 99 speed if not get there. I don’t think a ton of people were clamoring for this card, but I’m happy for the Bills fans out there. Outside of theme teams, I’m not sure how much he will be seen because he’s not incredibly tall or dominant physically. 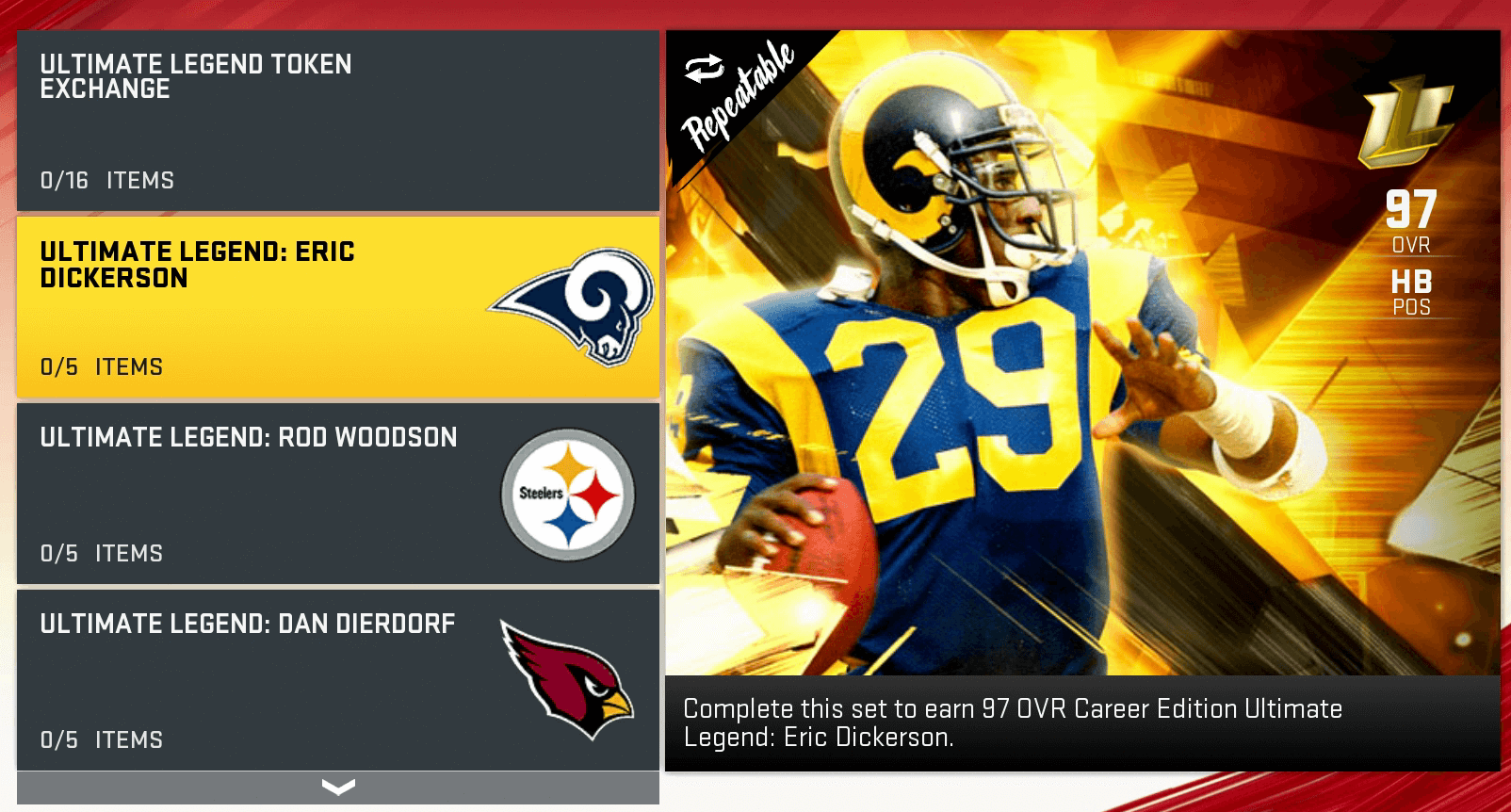 Just a reminder that you can get the Power Up for these players in the Solos, and they can each be completed via their set. Again, do the Kickoff Challenges so you can snag those 16 tokens to get a free random Ultimate Legends player.