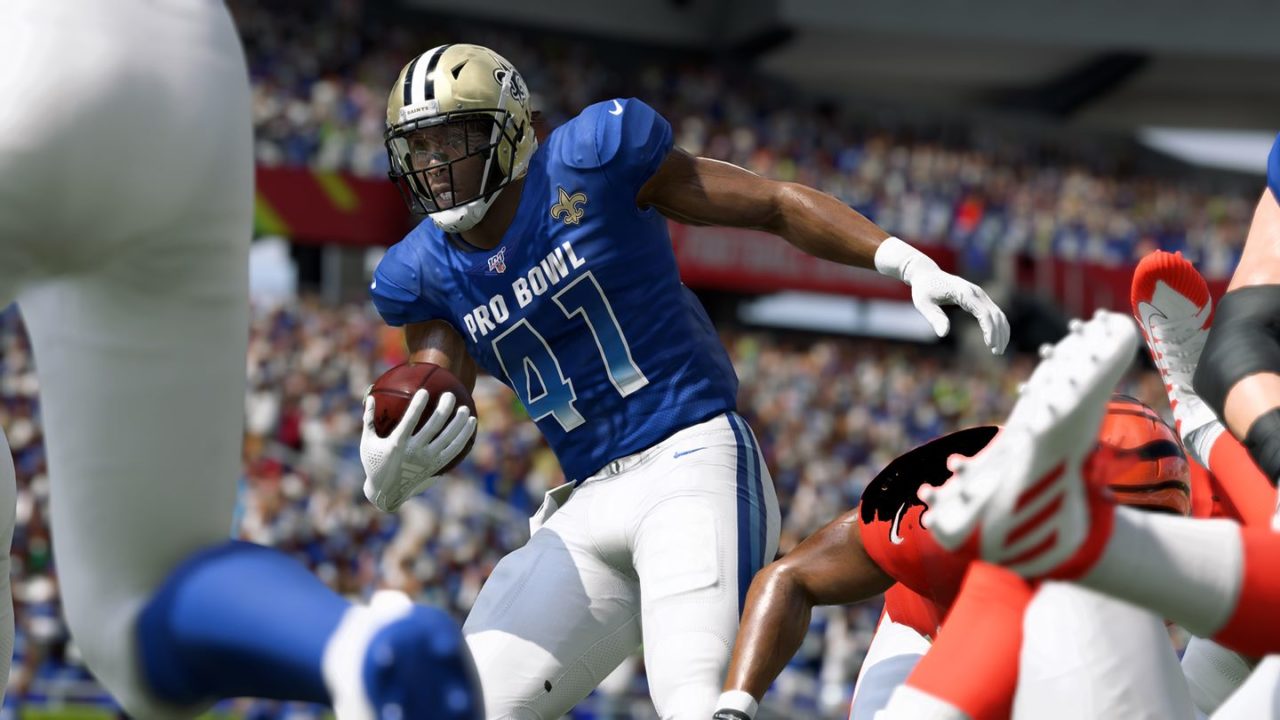 The Madden NFL 20 livestream is starting now from EA Play. Watch it in the embedded player below or click the following links.

We’ll get an archive up for those that miss out.

Sent from my iPhone using Tapatalk
The first thing that immediately stood out was Mahomes throwing motion. It was smooth and very fluid. Nothing like the horrid that is 19 where the throwing motion is completely off and looks like **** when you throw the ball. Looking one way. Arm throwing the other way.
My biggest complaint the last few years have been the QB throwing motions, all of the clips so far have suggested they've fixed those awkward squat looking animations. They did say they only have 6-7 QB animations out of the box though. Hopefully they quickly add more once the game actually drops
canes21
Not really a fan of a lot of these abilities. They are too gamey. I was hoping the abilities would be more like the Badge system in NBA 2k. Those take a more realistic approach that have benefits on AND off the field.
Badges in 2K realistic approach?
They are just as “gamey” and some are just randomly activated with no rhyme or reason I.e. Ankle breakers.
So I’m not too much seeing the gripe. If you can appreciate 2K badges , these abilities can be appreciated as such also
Sent from my iPhone using Operation Sports
jpdavis82
Interested to see how this is going to play out in Franchise Mode. Will someone from my WR/HB group get upset and ask to be released or traded? 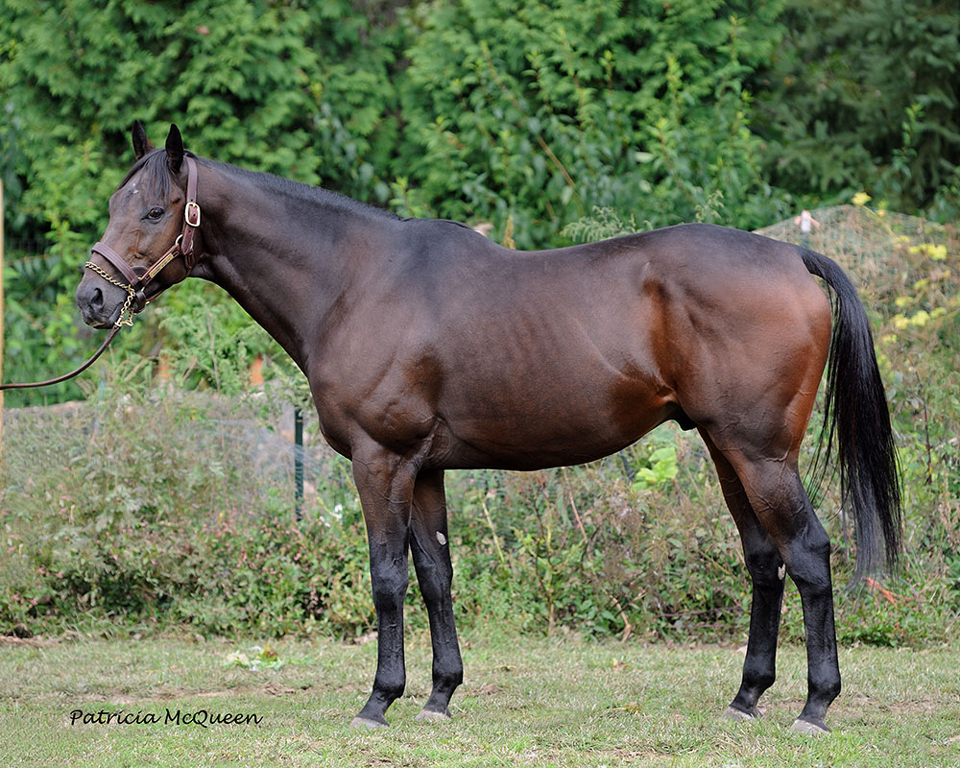 The major thread that discussed this had someone come in and compare, with photos, the meaning. It's easily searchable.
The comparison comes from the bended knee pose, that doesn't compare to a human beings stance or even when their knees are bent - it compares more to a horse.
illwill10
That was what I was getting at. Newton looked faster than Mahomes which is right. But if Lamar Jackson has that and he most likely has 90+ speed, he isn't being caught. I hope there is a way to counter that. I know they said pressure. But if a QB can pull away like that, I don't know if you can constantly pressure them. I don't want then to pull away from a Rusher with elite speed.
Supposedly the QB contain works way better this year.........."allegedly." I guess we'll just have to see if we are lucky enough to get a beta code or once the game comes out. With all of this focus on the offensive side of the ball especially with the RPO, and trick plays making their way in to the game I really hope they have been busy also tuning the defense. I don't know what they did in the updates to the pass coverage in 19 but after the last couple of patches I've noticed an explosion off offense. Games these last couple of months have been mostly shootouts with pretty high scores, definitely more frequently than the first few months.
Sent from my SM-G950U using Tapatalk
DaReal Milticket
I will say Newton did look really fast, but I need to see this while playing. I normally globally edit the speed rating down, so he might not look like lighting after that. I figured Mahomes would be way over done, normally what happens with EA on players. Obviously a great player but let's not crown him the greatest player alive just yet.
Yea Mahomes is going to be a pain in the a** to defend this year. What he did last year was incredible so I think he deserves to be highly rated. But we've only seen the 1 year with him as a starter, let's see if he can keep up this level of play. I hope he can because he was a lot of fun to watch last year.
Sent from my SM-G950U using Tapatalk
EA needs to work more on the pocket formation/breakdown. Users running back 15 yards every play wouldn't be a big deal if the pocket would breakdown realistically. Users also wouldn't immediately hit the hole with the QB if the pocket formed realistically. We need deeper, yet narrower pockets. We need the pocket to breakdown once the QB gets close to the edges and hind barrier of the protection.
I, as a mobile quarterback fan since 2002, want to be super excited to use Cam Newton and Lamar Jackson in the backfield for Madden 20, but I also want there to be a counter for my mobility. And not a special ability counter, but an actual football based adjustment by opposing teams. Thanks
Maybe mobile QBs get a modifier to fumble/injury ratings.. run more?...more likely for injury...4-6 week type injuries in a franchise
Sent from my iPhone using Tapatalk
Click here to reply to the discussion
Continue Reading
You may also like...
Related Topics:football, madden 20, madden 20 ea play, madden 20 gameplay, madden 20 livestream, Madden NFL 20, madden nfl 20 ea play, madden nfl 20 gameplay, madden nfl 20 livestream, nfl