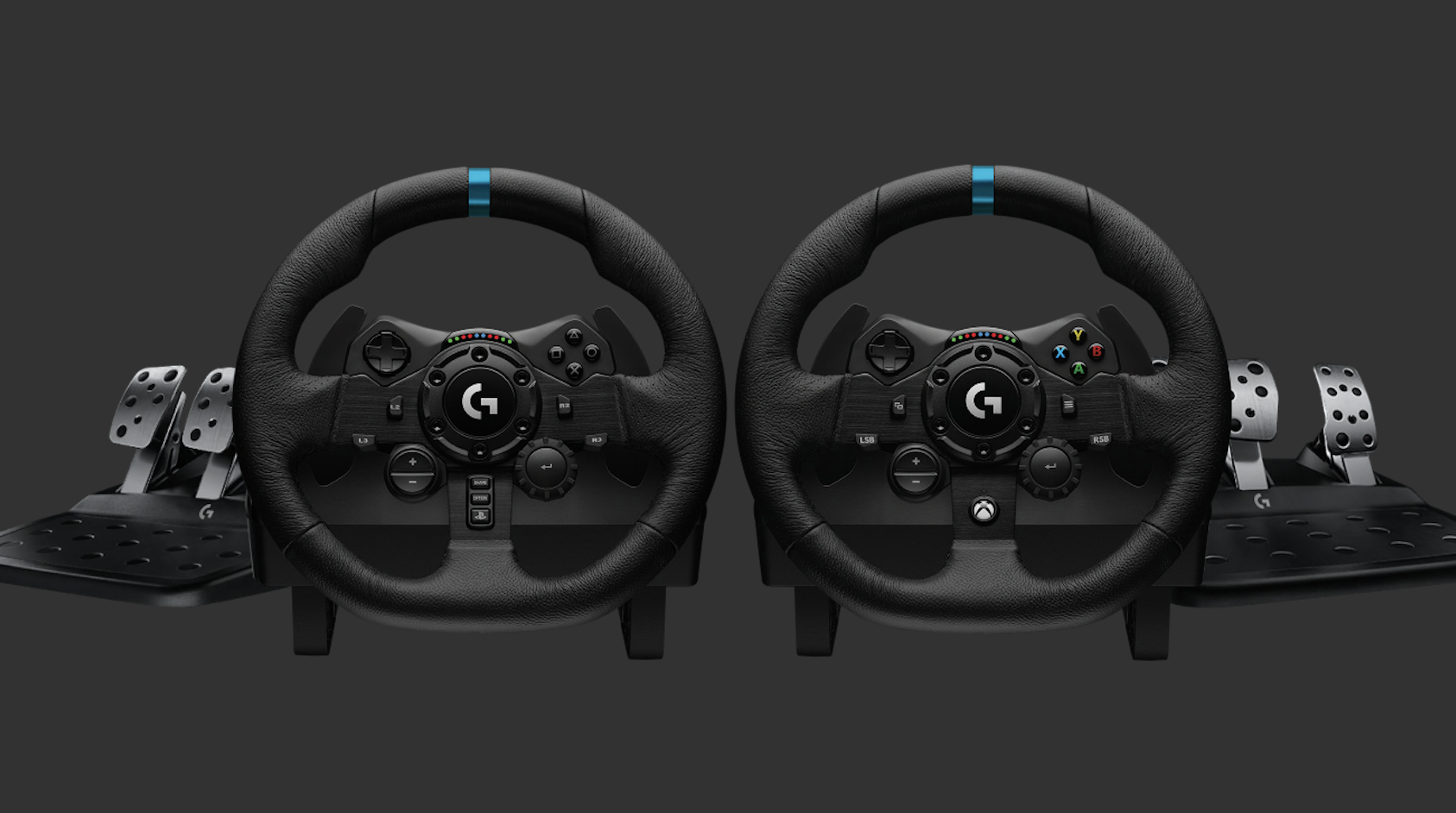 The high-performance racing wheel, which succeeds the older G920 and G29, is re-engineered to support a next-generation feedback system, with a feature Logitech calls TRUEFORCE, delivering high-definition force feedback that dials into game engines to deliver higher-fidelity realism.

It costs $399.99 and currently Assetto Corsa Competizione, GRID and Gran Turismo Sport are the only games that support the TRUEFORCE technology. More games will obviously be supported in due time.

Most racing wheels still operate on 20-year-old force feedback technology, where forces and vibrations are created from a selection of profiles and a limited library of haptic effects. Designed to overcome the limitations of early USB technology and single-core CPUs, they were used to approximate the sensations generated from your sim car. This means the carefully calculated physics from the game can be simplified and degraded.

Not TRUEFORCE. We developed high-speed, real-time haptics software technology derived from surgical force-feedback systems—with enough bandwidth to deliver detailed game physics right to your G923. So you feel everything.