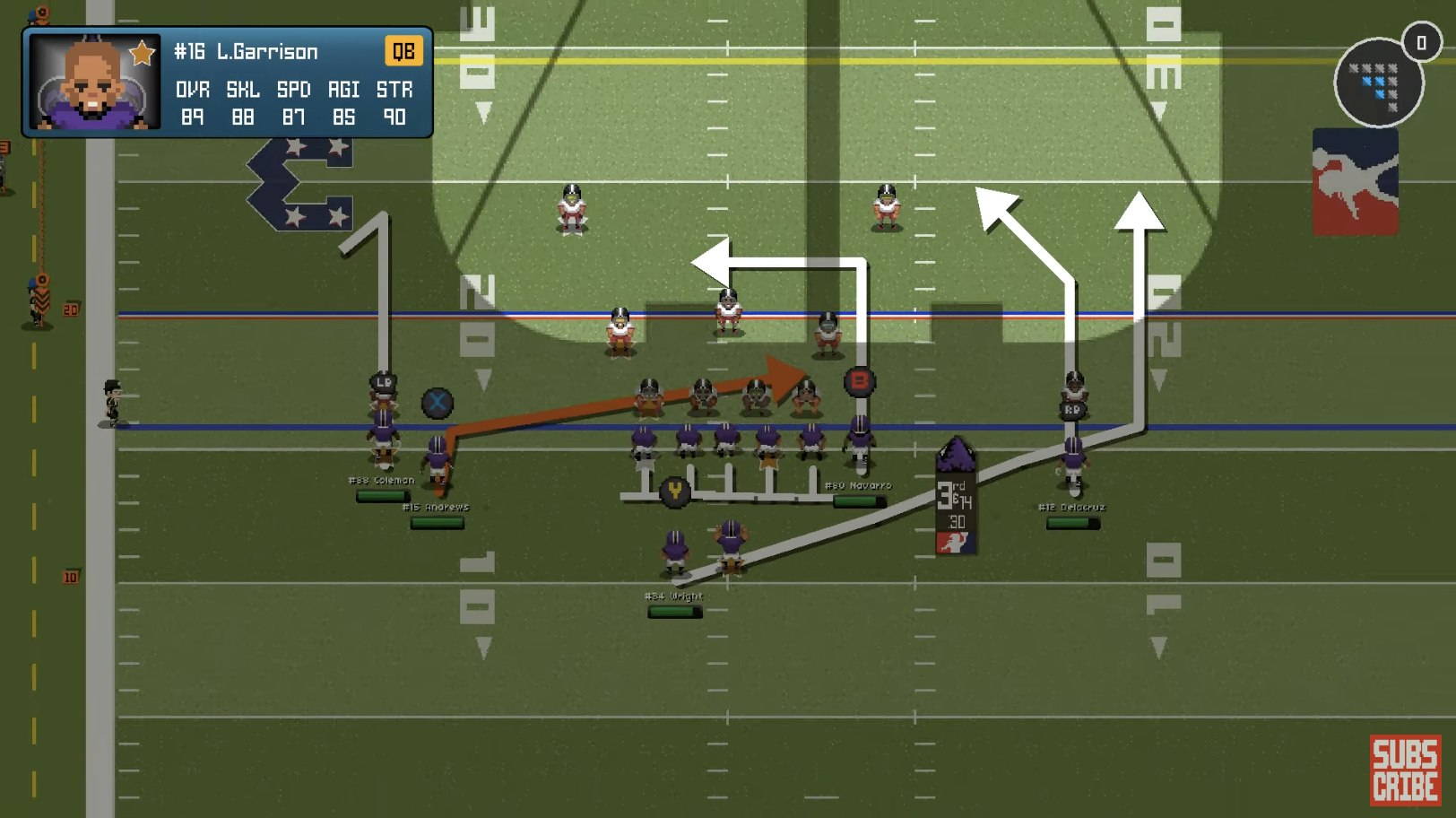 A follow-up patch from the recent Beast Update for Legend Bowl has arrived today. The update implements fixes and improvements based on community feedback. Make sure to follow King Javo on Twitter for all of the updates.