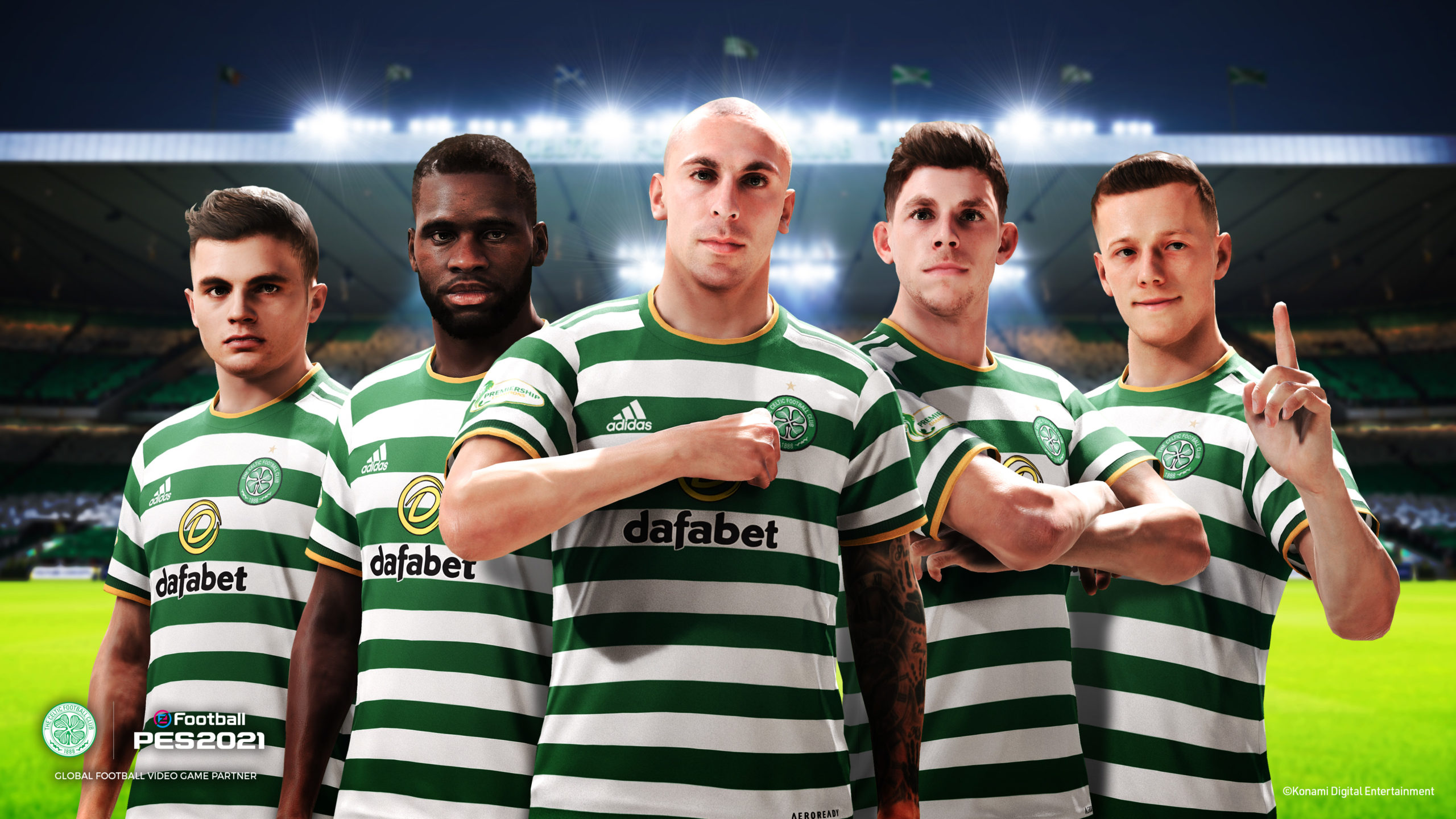 Konami has announced they have renewed their partnership with Celtic F.C. Celtic Park, along with star players and full kits, will be featured in eFootball PES 2021 when it releases on September 15 for PlayStation 4, Xbox One and PC (Steam). The Standard Edition will be $29.99. 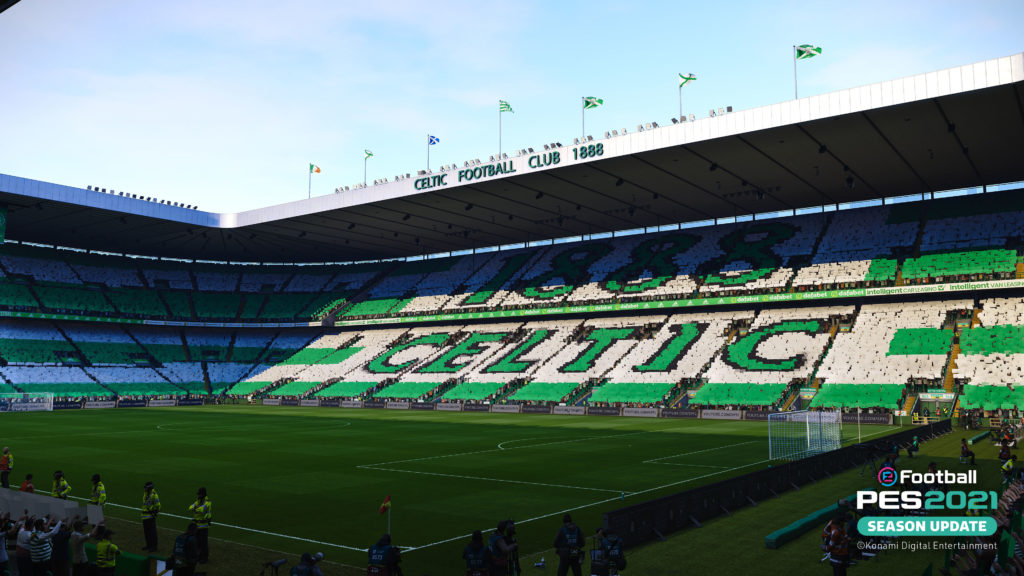 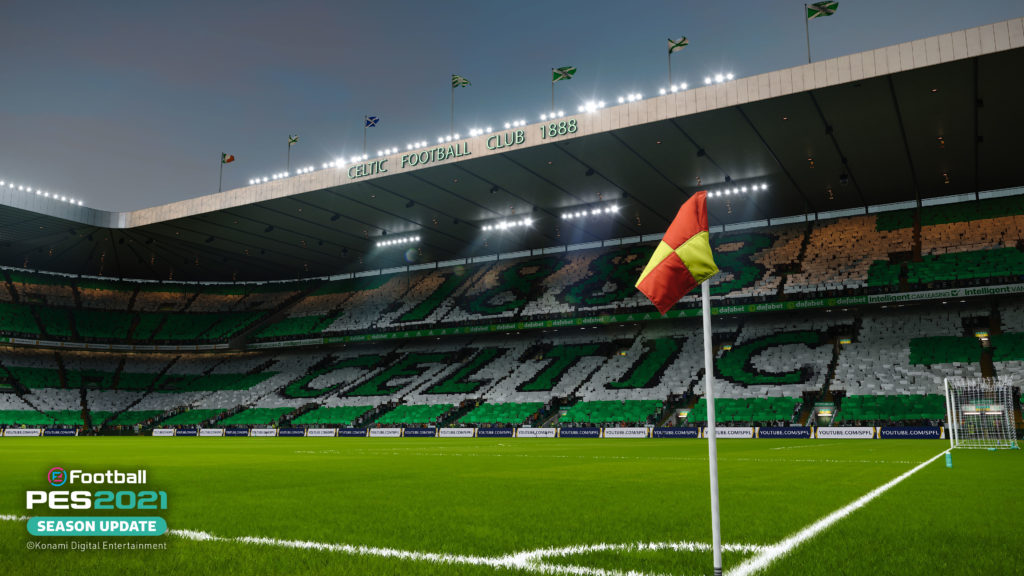 If you missed out on any of the recent news on eFootball PES 2021, make sure to read our article to catch up on the latest.