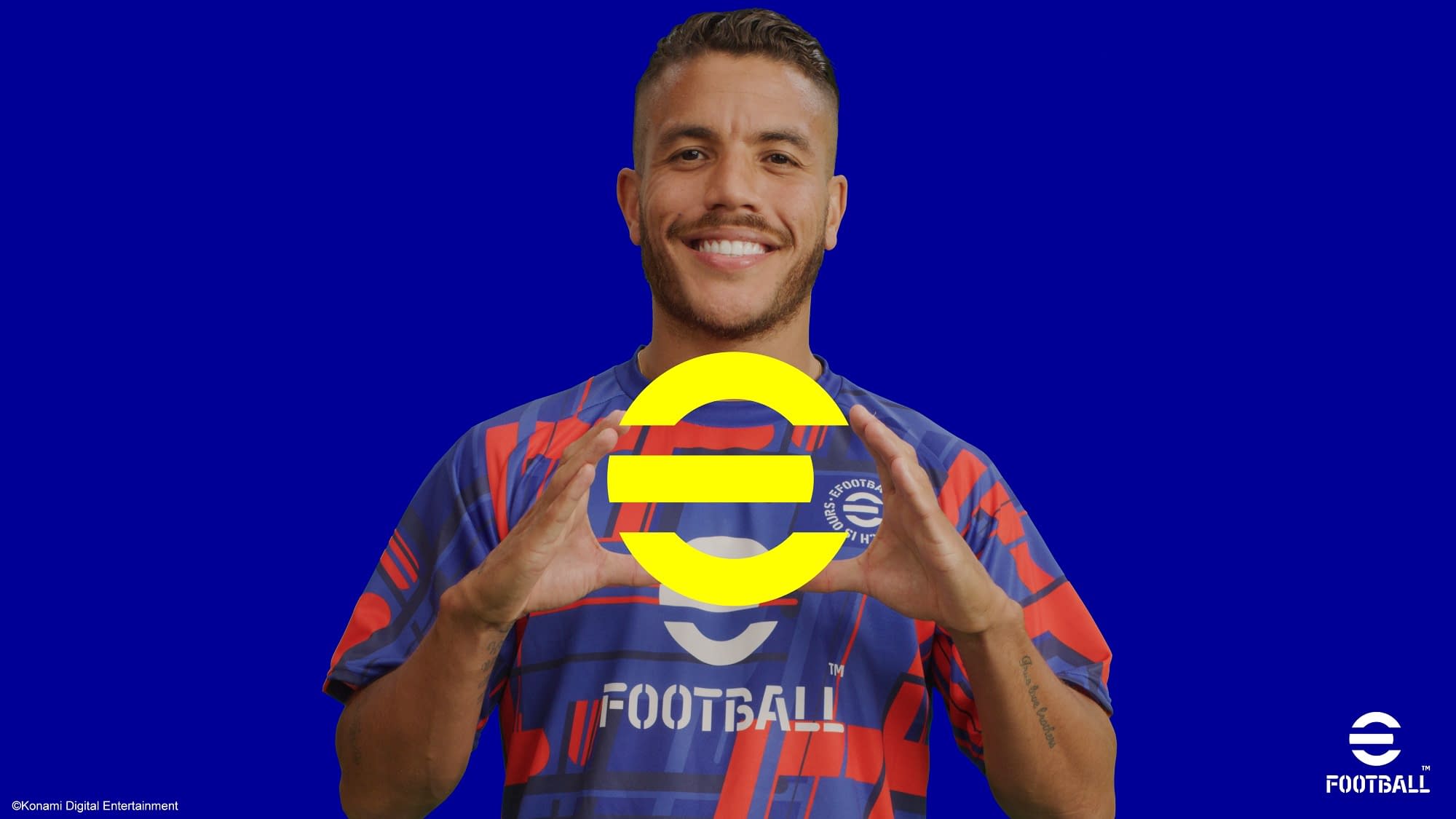 It’s the time of year where yearly partnerships via licenses are announced. As eFootball builds up to its showing at Gamescom 2021, Konami has announced a partnership with the MLS Players Association (MLSPA).

Today we have an exciting announcement for all our fans in the US 🇺🇸. We have signed a deal with the @MLSPA granting us the rights to use all their players in eFootball™️ pic.twitter.com/jVQu71sHwC

Before MLS fans, including myself, rejoice, it’s important to note that this doesn’t guarantee the MLS’ inclusion in eFootball as a complete league. What the MLSPA’s inclusion does mean is that all players who are in the MLSPA will be included in eFootball for the first time since Konami’s ESPN MLS Night, which was released way back in 2000. In addition to this, 11 MLSPA players have been selected to be eFootball ambassadors:

On the partnership to grant Konami the right to feature the names, numbers, images, and likenesses for MLSPA players in eFootball:

“As we evolve our acclaimed soccer video game series towards a new brand direction, one key element of this transition is to further engage North American-based audiences on our updated eFootball franchise,” said Takayuki Kubo, President, Konami Digital Entertainment, Inc. “This partnership with the MLSPA and OneTeam will allow KONAMI to further grow our presence in North America and deliver the most immersive global football experience to our fans.”

In addition to this, full player scans look to have taken place at Konami’s West Coast Studios, with LAFC’s Jonathan dos Santos getting extremely hype after playing what we think is the latest version of eFootball

This is an interesting development for Konami, one that appears to target the North American soccer fans, a base that has been largely neglected over the years. While FIFA has had the MLS in its franchise for years, long-time fans have never really embraced it as several key components were missing, namely more stadiums and a non-existent CONCACAF Champions League. Details regarding the extent of how or if the MLS will be included were omitted, but anyone who has played with an MLS club in Master League knows that the generic nature, one which Option File makers attempt to resolve, is often an immersion killer.

I wouldn’t expect teams to get the full body and face scans that we see in Europe’s top divisions, but surely over the next few years we should see an uptick in scans for America’s top flight. Over the years, Konami focused a lot of attention on South America’s top leagues. Brazil’s Serie A and Argentina’s Primera Division were two leagues that have featured prominently over the years, but difficulty securing individual club licenses has been a problem for both Konami and EA — as has the Copa Libertadores, South America’s version of the UEFA Champions League.

Regardless of whether or not the MLS will be included in eFootball, it’s still a good acquisition by Konami.

What are your thoughts on eFootball acquiring the MLSPA?