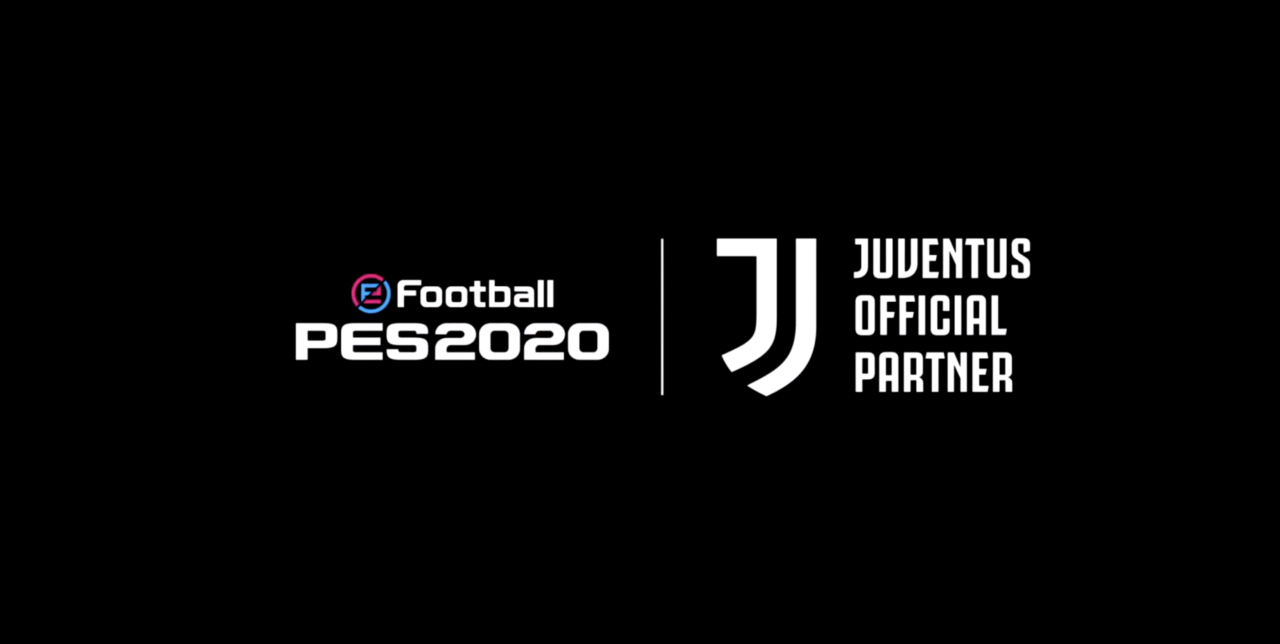 Not many phrases draw as much ire in the footy gaming community as “exclusive licenses.” With both major soccer producing studios battling it out for footy supremacy, EA Sports and Konami have been waging war on each other through official licenses for some time now. Clubs looking to either build their brand or fatten their wallets have signed deals recently to be featured exclusively in one game or the other, but this year’s it’s EA Sports coming up with the short end of the stick as it relates to Juventus.

Following the news from yesterday, Konami has procured the exclusive rights to Juventus meaning that eFootball PES 2020 will be the only soccer title to have the Italian giants for the next release. EA, a partner of Juventus for a few years now, released the following:

“Following a close relationship with Juventus Football Club, EA SPORTS can confirm that June 30th marked the end of its partnership with the club. We’d like to thank everyone at Juventus for the years of collaboration as the team’s Official Sports Video Gaming partner.”

Arrivederci Juventus and hello “Piedmont Calcio” — marking the first time in years where a major European soccer club will be un-licensed, but according to EA, real players will still be included with only the official Juventus logo, kit, and stadium affected by this change.

How does this differ from other official partnerships such as Manchester United? Well, according to FIFA Global Franchise Lead Cory Andress, Man United still seems to be different than Juventus.

Licensing can be a complicated matter. Apart from individually licensing clubs, there are league licenses (using the official league logo, branding, etc.), national team licenses (albeit somewhat lacking these days in terms of additions), and FIFPRO which is the Players’ Union and necessary in order to use player likenesses. Both companies, Konami and EA, have combinations of all three with EA flexing its might in Europe while Konami has shifted some of its focus to South America and Asia.

It’s difficult to determine how much official exclusive licenses affect sales. Will Juventus fans purchase eFootball PES 2020 because they’re the only game with them? Will EA allow for a similar PES-type editing option to replace the generic “Piedmont Calcio” logo? Most likely the answer for both of these questions are “no” but there’s always the possibility that EA could throw more money at Juventus next year, much like Dortmund from a year ago. For those not in the know, Dortmund was officially licensed in PES 2018 but somehow got out of that contract for the 2019 edition, and was then featured in FIFA 19 as well as the FIFA 19 demo.

There’s still some kinks to be worked out, but one thing that is certain is that licensing does nothing but divide the community. It forces folks to pick and choose based on the club/league they support and which console they are playing on (sorry Xbox One gamers, still no support on the immediate horizon for PES Option Files).

How does Juventus being unlicensed impact your plans for FIFA 20?

Discussion
Click here to reply to the discussion
Continue Reading
You may also like...
Related Topics:FIFA 20, Juventus, PES 2020, spotlight