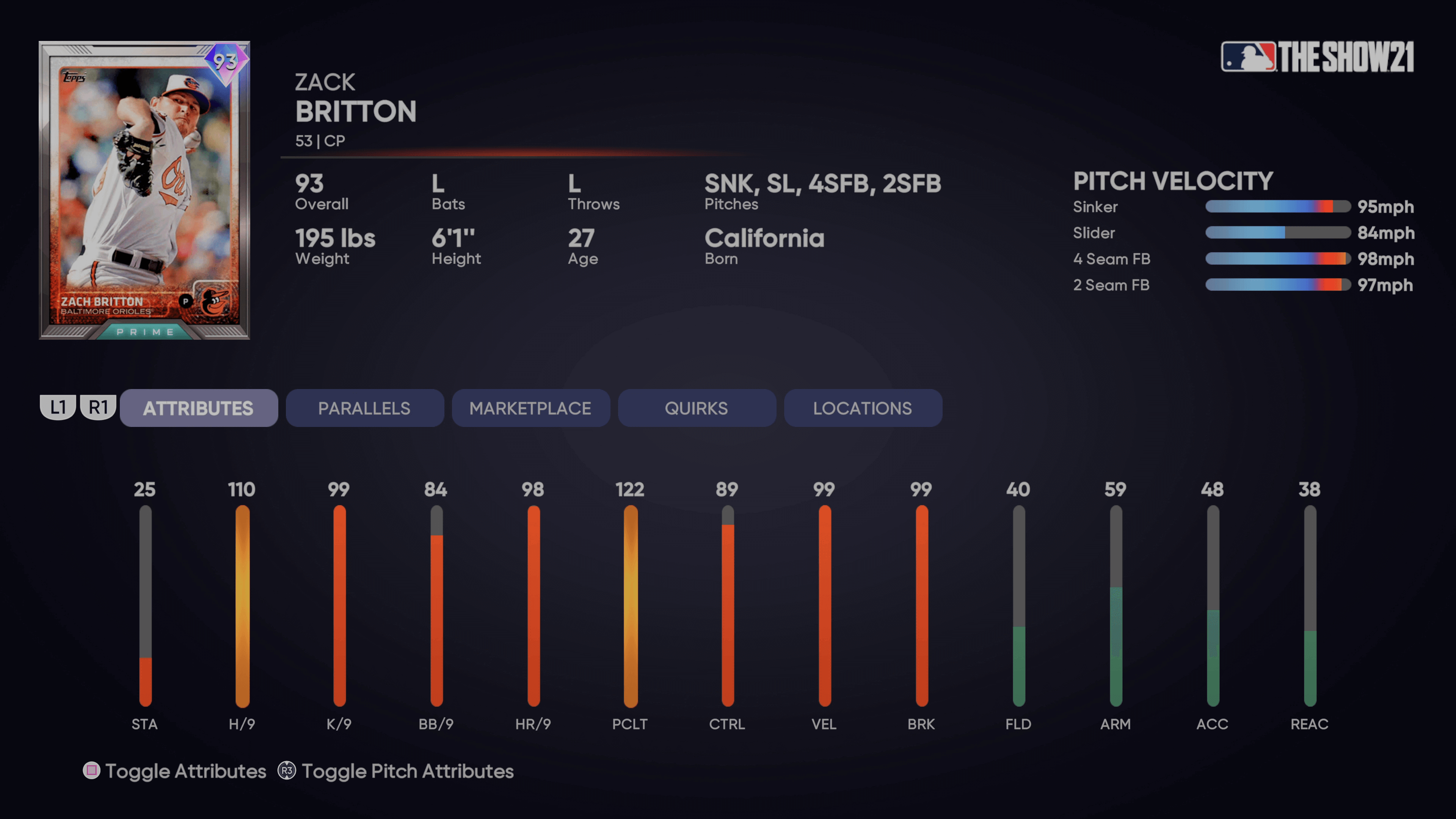 The June Daily Moments program is setting up much like the May program did with two new evolution players and a solid diamond near the end of the month. For June, we’re getting an Evolution Ozzie Smith and Evolution Gary Carter, plus the Prime Zach Britton reliever card that we’ve gotten familiar with over the years. That Britton card has had very “meta” years and others where it’s not as en vogue, but this time around it will be free to find out whether it’s worth using or not. 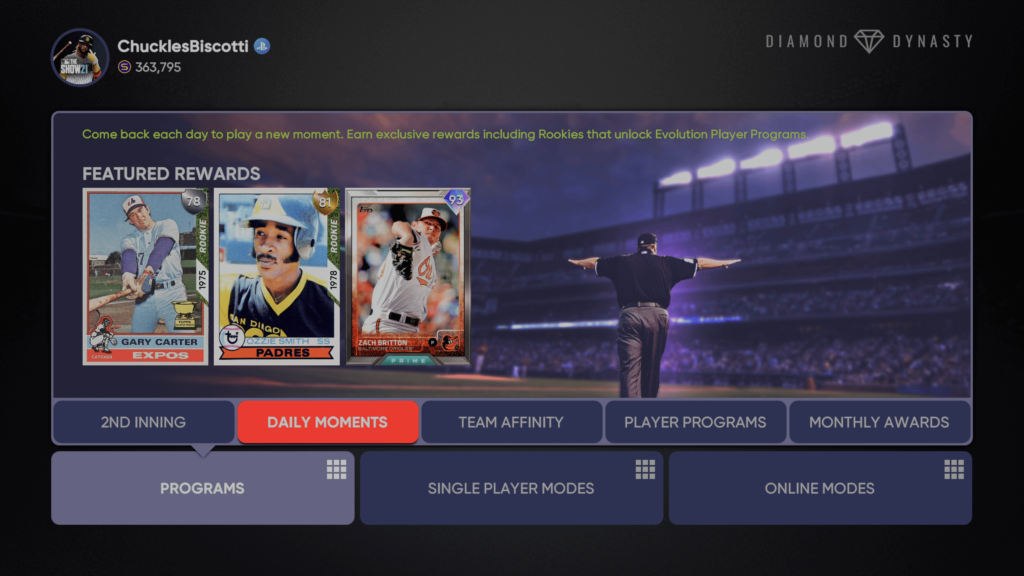 The points system for the June Daily Moments program can look a little odd because you’re chasing certain checkpoints that don’t seem attainable on the first of the month. As of now, there are more points than days in the month. However, you need to realize sometimes a daily mission will be worth two points rather than one, which is why there are more than 30 points in the program. Regardless, you should be able to snag all the biggest rewards by logging in and doing the daily mission a majority of the time. 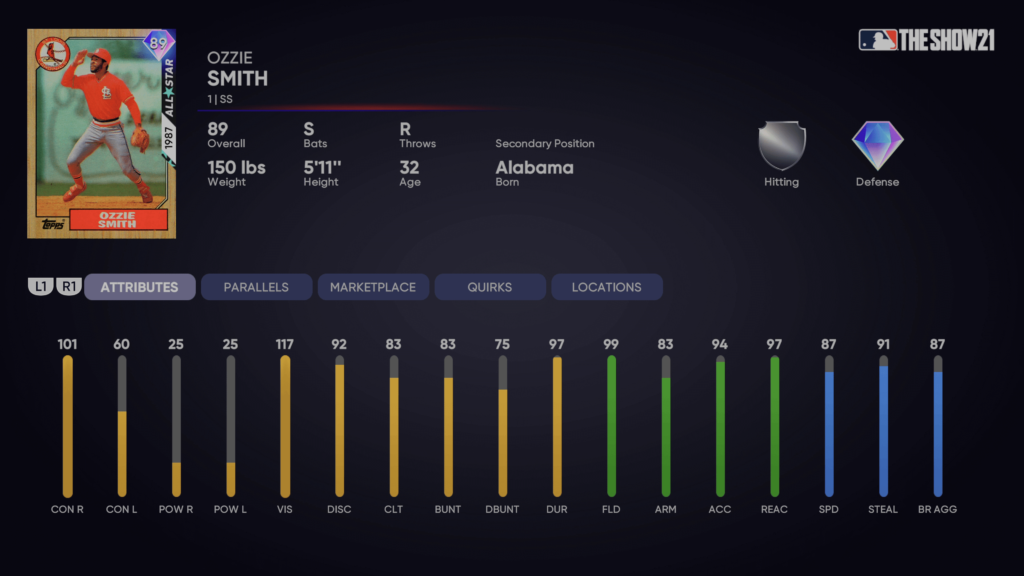 After you acquire the Rookie Ozzie Smith and Rookie Gary Carter, you can then transition to the player programs tab and scope out the path for evolution. 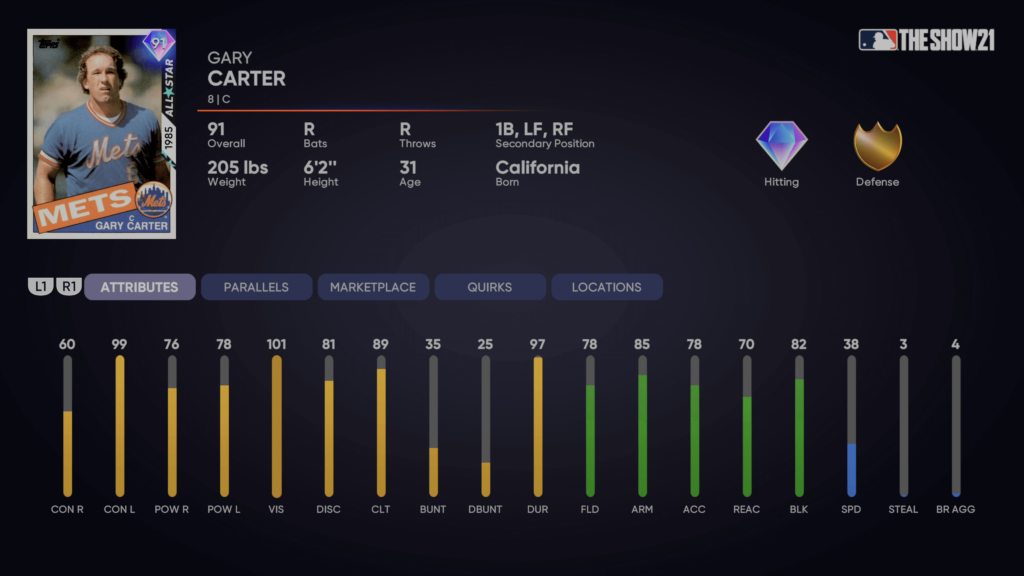