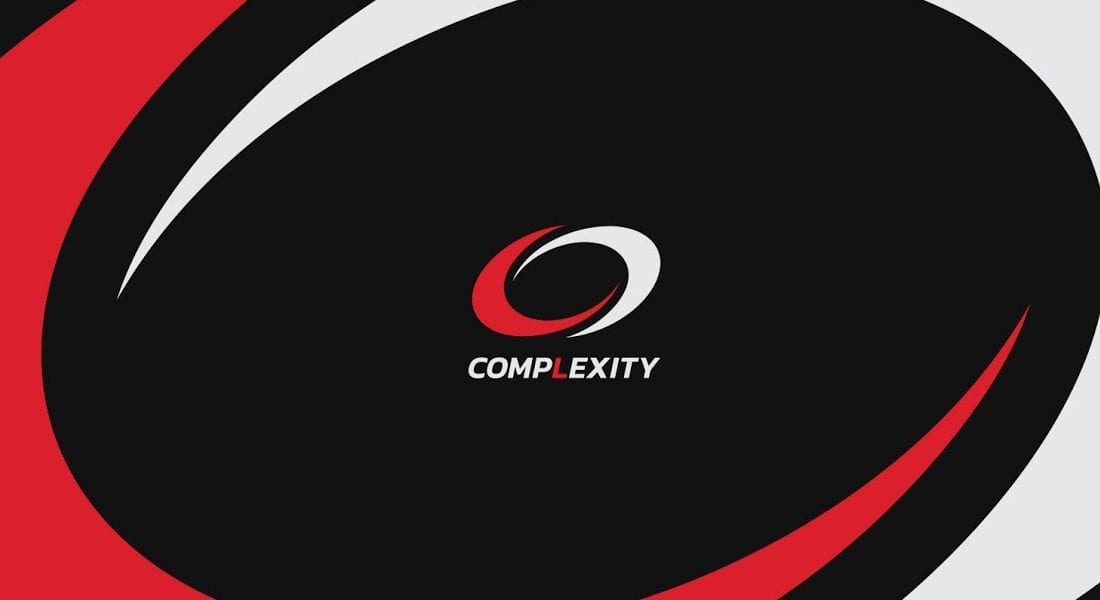 In the latest round of ‘prominent sports figure buys into eSports’ story…the Dallas Cowboys’ owner Jerry Jones recently completed a deal to buy a majority stake in compLexity Gaming along with real estate investor John Goff.

ESPN has the story:

The financial terms of the deal were not disclosed. The Jones family and the Goff family office, Goff Capital, will serve as majority owners. Jason Lake, the CEO and co-founder of compLexity Gaming, will remain in his current role and retain minority ownership in the organization.

Fellow co-founder Jason Bass has sold his interest in the company as a part of the deal and will no longer remain with compLexity Gaming.

“The growth in professional gaming is incredibly significant,” Jones said in a statement. “We are proud to be stepping into this space with John Goff and an industry icon in Jason Lake. The synergies here are endless and I’m confident our resources will continue the growth of compLexity for years to come.”

This is just another sign of eSports rapid growth — and its always a good sign for an industry when so many prominent people are buying into the industry.

The WWE recently invested into cloud9 and the Yankees also recently bought into the industry.

Gaming companies themselves are looking to up the ante, even though they are facing some struggles.

We’re definitely following this growth of a big segment within sports games. Its reasonable to expect eSports to come to dominate our sports games much in the same way Ultimate Team already has.