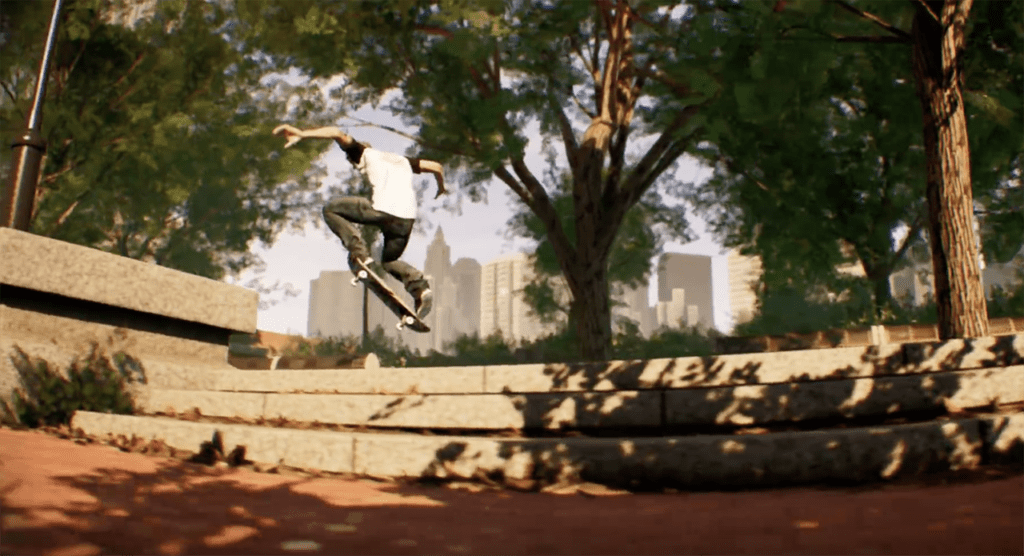 Heavily inspired by the golden era and skate culture of the late 90s/early 2000s, Project: Session is all about authenticity and creativity. Freedom of expression is the core of skateboarding so players shouldn’t have to worry about how many point their tricks are worth. Instead, Session offers a unique control scheme that gives players full control.

Session will be exclusive to the Xbox One and PC. Check out the trailer below.

The team has mentioned on their Twitter account that the game will be released in Q3 (July, August, September).

Session Early Access: A Beautiful Representation of the Art of Skateboarding