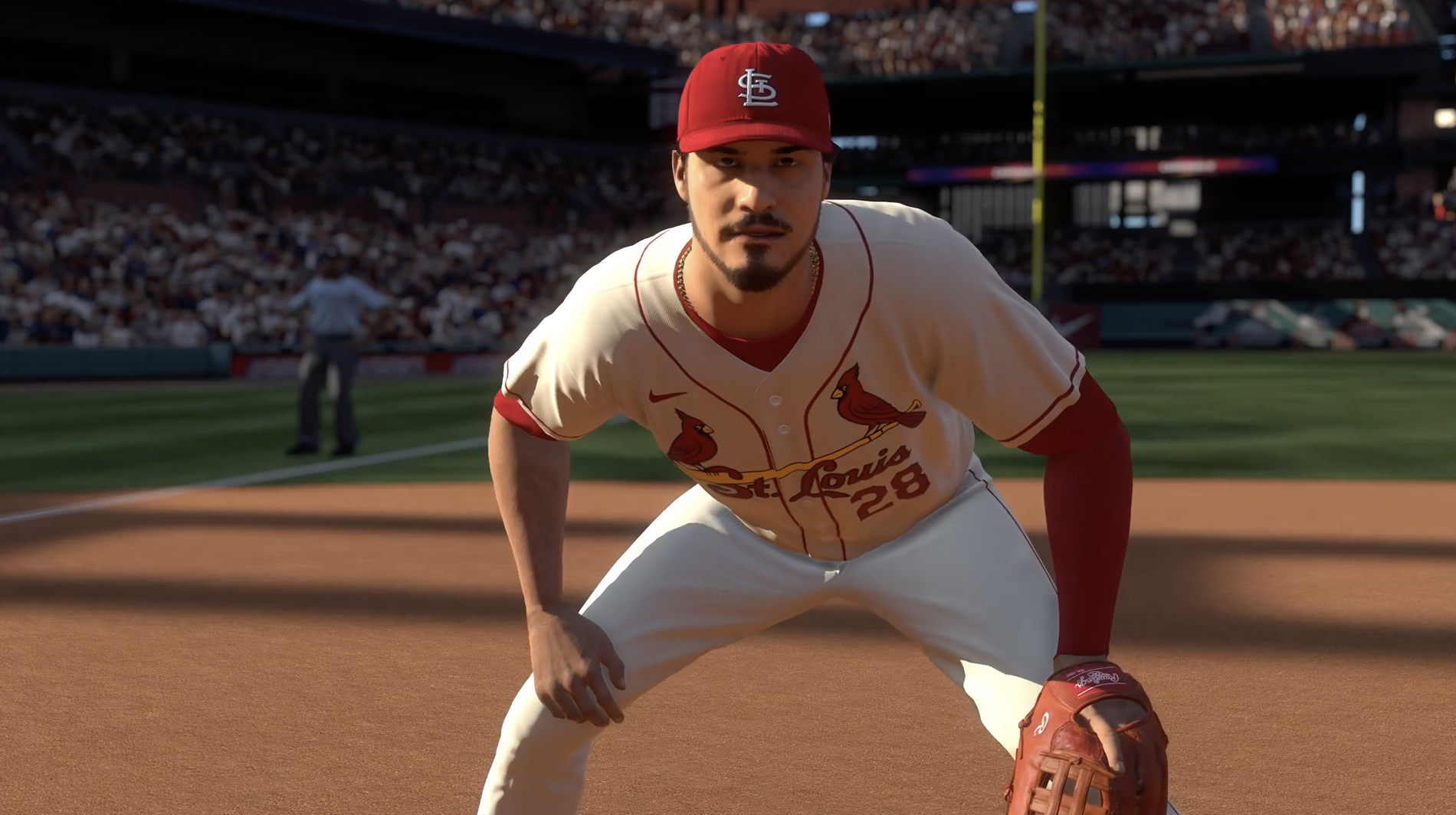 As tends to happen on our site, someone on the Operation Sports forums started a thread that got hundreds of responses. When this happens, it creates a life of its own and makes us pay close attention to every post.

This time, OS forum user Houston posed the question simply asking how old are you on our Show forums? It was a simple question that caused a thread to explode with answers. Houston also added a poll, so we could see the empirical data. According to a poll of 245 responses at the time of this writing, the age group that plays MLB The Show the most is the 35-44 bracket (with about 34% of the vote). I have to admit I was a little surprised. I thought this age group would probably be the second highest, with the highest being the 28-34 age group. But I was wrong, and even more wrong when I saw the next highest age group was the 45-54 age group with just over 24%. The 28-34 crowd currently comes in third with 16.5%.

While the thread talks about the age groups most of the way through it, it has also become a thread to share your earliest baseball game memories — and lots of nostalgia. 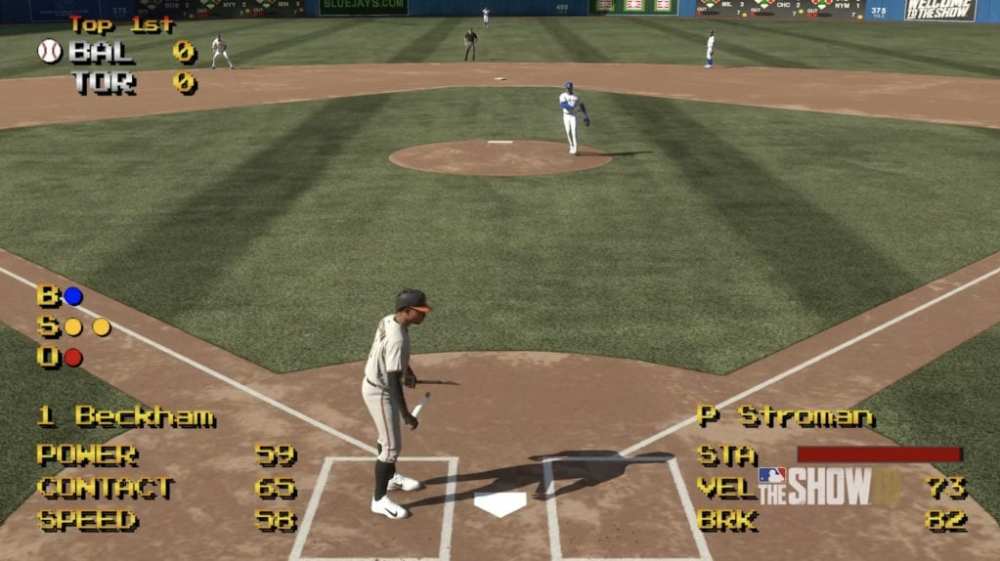 Users have told stories about playing their first baseball games, their favorite baseball games, and the memories that were left on them from doing so. Some of the popular games other than The Show that have been mentioned are games from the earliest consoles, such as Major League Baseball on the Intellevision system, Real Sports Baseball on the Atari 2600, Some PC baseball games such as Hardball, Tony LaRussa Baseball, and Earl Weaver Baseball.

As we get closer to modern times, of course you have to mention baseball games such as Baseball on the NES, along with the Bases Loaded series and RBI Baseball. 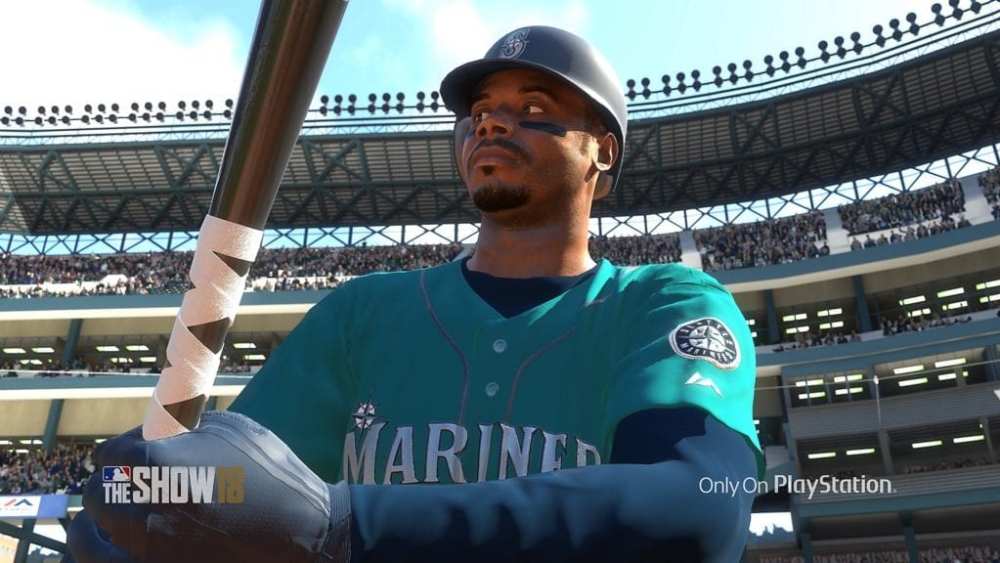 Even with many different ages being represented in the thread, the one common element that brings it all together is the love of baseball, which to me is something special. There is just something special about the sport and being a fan. Maybe it is the father/son/daughter dynamic and taking them to their first ever game.

I remember going to my first MLB game at the age of nine. The feeling I got when I walked up the ramp in the old Cleveland Municipal Stadium for the first time and seeing the huge vastness of it made my stomach drop in awe. I got to meet so many of the players, who were very nice and generous by taking time to sign autographs. I even got to meet Ken Griffey Jr. there. He signed the infamous 1989 Upper Deck rookie card of himself for me. As he went to jog away, he said “see ya later kid.” I’ll never forget that moment.

So, much appreciation to Houston for creating the thread. And I’m sure all of us, no matter what our age is now, will continue to play baseball video games as long as they exist.