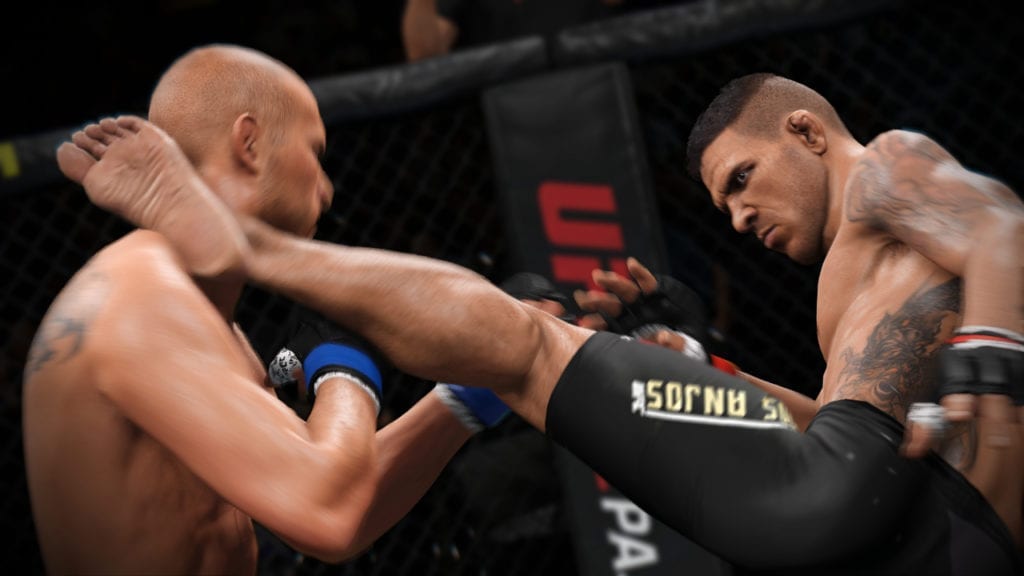 We’re all still in a sort of holding pattern as it relates to EA Sports UFC 4. We know it exists and it’s happening, but we’re still waiting for details. With that being said, I’ve enjoyed following this cool take on an EA Sports UFC 4 wishlist that’s been ongoing on our UFC forums. 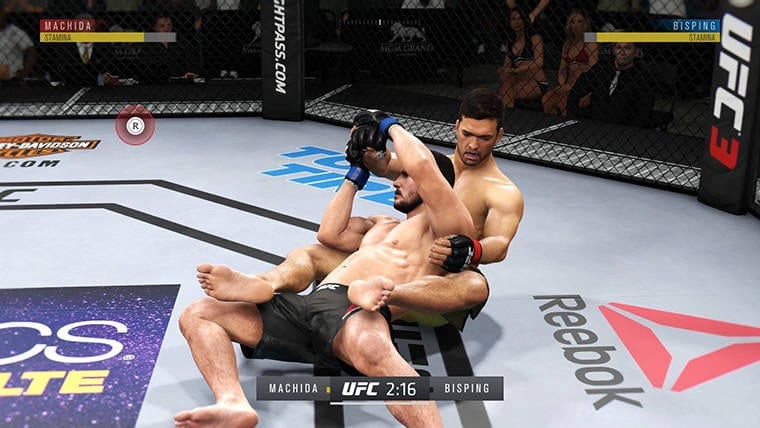 The general concept is you name something you need to have in the game in order to buy it this time around. After that, you name something you would want to see in the game as a nice-to-have item. In other words, it won’t destroy your enjoyment of the game if it’s not there, but it’s still a worthwhile improvement to request. I like this concept for the EA Sports UFC 4 wishlist because it’s a little more concentrated and controlled.

There’s a ton of good stuff in there, so if you would like to add to it, head into the thread, read through it, and then join the discussion.

Cancel reply
Discussion
Click here to reply to the discussion
Continue Reading
You may also like...
Related Topics:it cam from the forums, ufc 4, ufc 4 wishlist