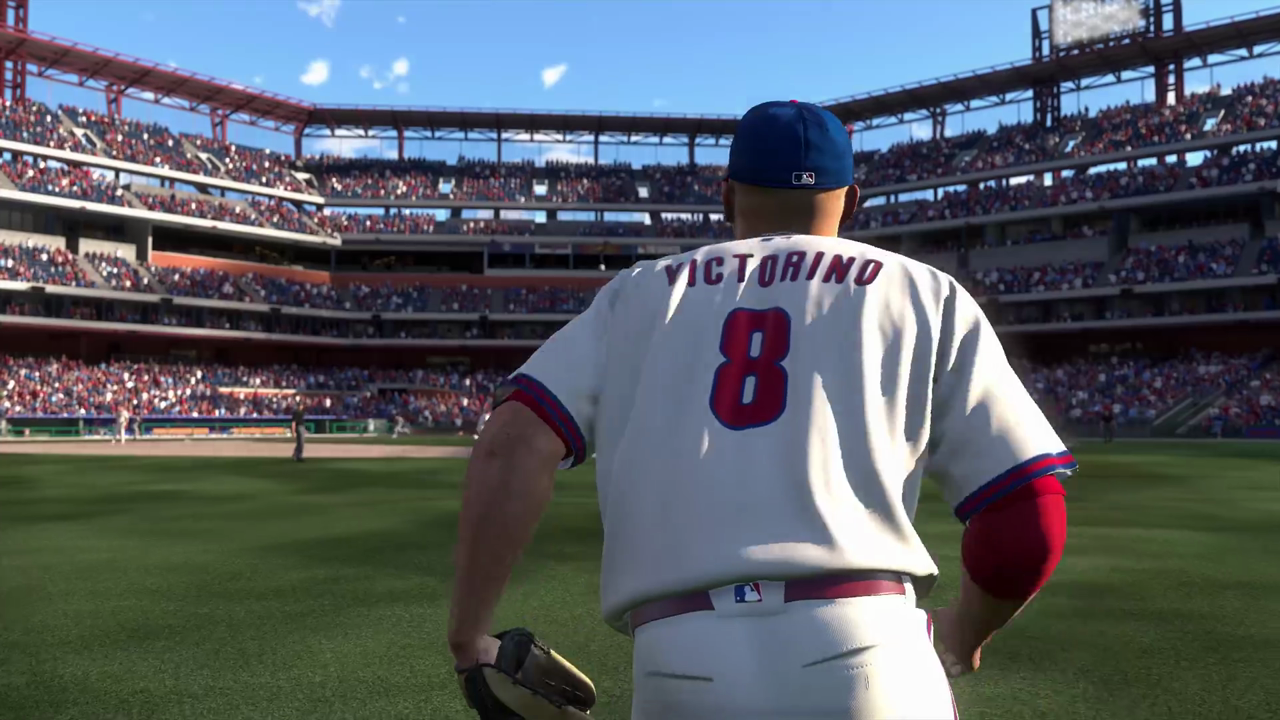 There is a fresh topic on the forums that just started Sunday night. It relates to MLB The Show 20 co-op or online team play being included in the game as a way to excite more people to play the series. It’s an interesting topic to me because forum user DCowboys22 puts together his rationale for why he wants it, and possible ways he would put it together.

My interest is also piqued because we know we’re getting online leagues back in some form, so it’s a perfect time to think about unique ways we could run online leagues. 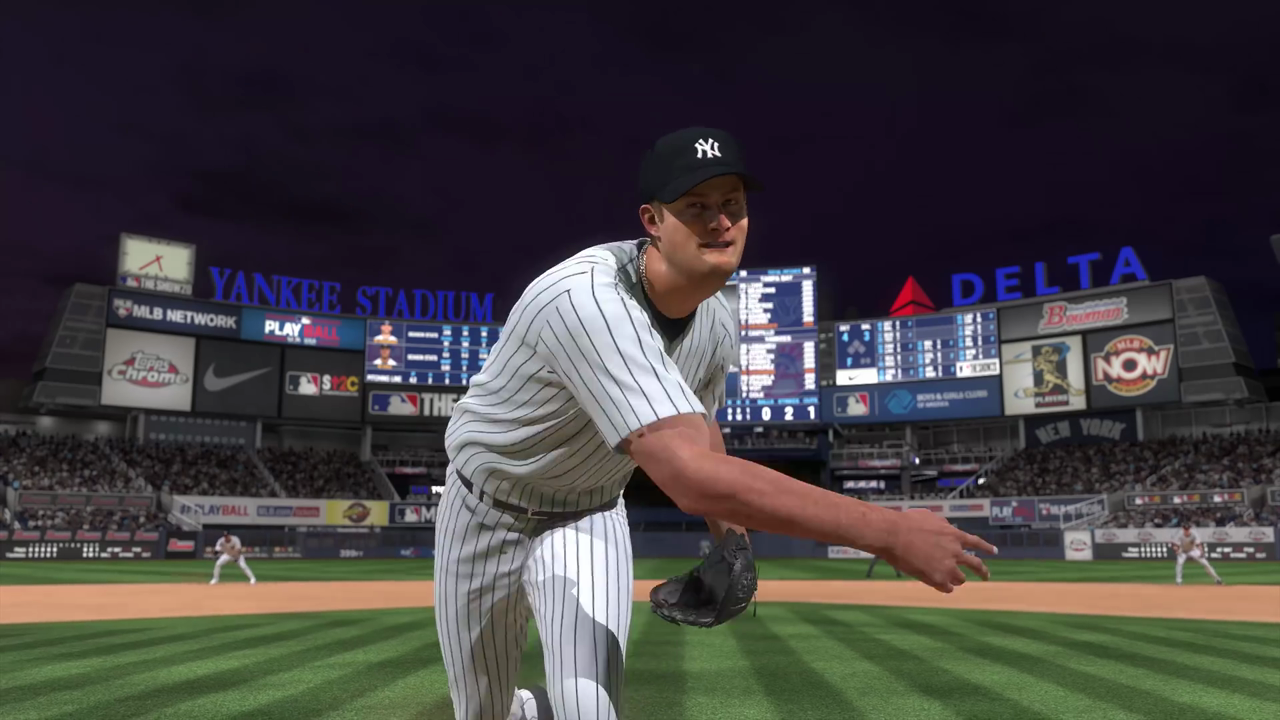 Personally, I’ve been adamant in the past about not wanting 9-on-9 in The Show because there’s just too much downtime. It’s not something I could see working considering the only games where online team play has really worked so far is with “perpetual motion” sports, that is soccer, basketball and hockey. Madden struggles with online co-op — both in terms of making it fun and keeping many people interested — and I think the same general fate would meet The Show in 9-on-9 play.

However, DCowboys22 outlines a 3-on-3 concept I could get behind:

I think this makes a lot of sense as a potential avenue to go down. You could have people rotate through controlling the pitcher each half inning, or maybe even between each batter to keep those three people invested while in the field. When hitting, of course you would just rotate after every hitter. I think that’s the most fair way to do it, rather than hitting until you record an out or getting to hit for a whole half inning.

The really intriguing part of this for me is because it’s a baseball game, you can have fun with the rules here in a 3-on-3 environment. You could just do straight MLB games, but there’s options here for other sorts of versus play. You could also have moments where you can change how the game is playing out. For example, if you’re in a bases loaded jam but you don’t trust the person pitching, you can swap to a different user for that one at-bat. You can only do something like this once a game, but the same concept could translate to other aspects of the game as well. 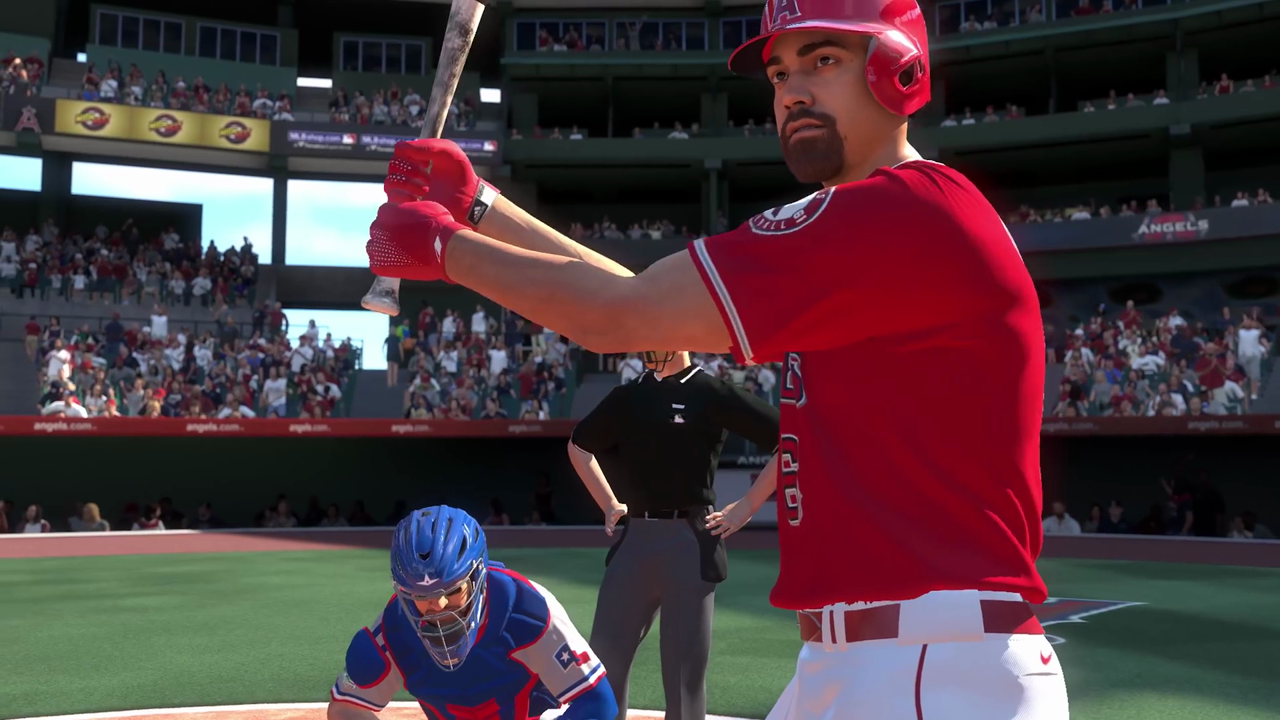 Co-op seems a little more straightforward than competitive OTP, but there’s still plenty here you could do. Some Moments can be really frustrating to complete. They could be more enjoyable with an online co-op option related to some of them because then you could both suffer together before finishing certain Moments at the same time. With two players, it’s also straightforward how you both integrate yourselves into a normal game of 9 inning baseball.

We’re always trying to find new ways to play these games, and this is really the first time I’ve felt somewhat sold on online team play in MLB The Show. If you want to add to the topic, head over to the thread and contribute your thoughts and ideas.