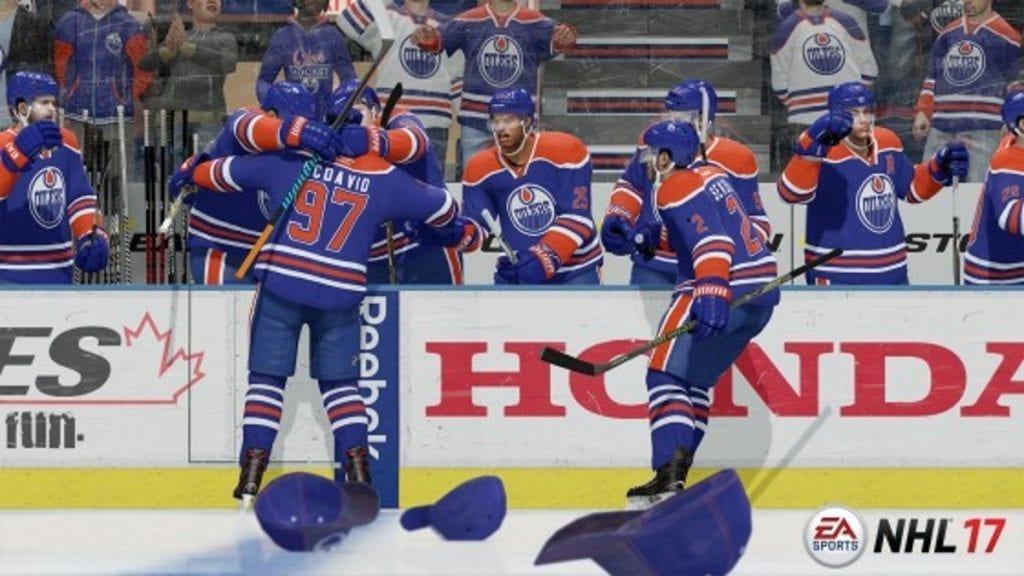 The NHL season is in full swing, and we’ve already witnessed some fantastic hockey early in the season, especially from the rookies and younger players in the league (I’m no Leafs fan but Auston Matthews is a BEAST).

Over a month into its cycle, we’re also experiencing some great gameplay from NHL 17. The developers have made sure to stay on top of delivering a solid and fluid experience for folks new and old.

Now that we’re more than a month into the game, let’s take a look and see if NHL 17 is still worth your dollars.

What Has Changed Since Release?

Since launch day, there have been a bevy of updates to the game to improve everything from gameplay to visual appearance. On the day of its release, the EA team put out an opening day patch that was ENORMOUS in size, touching on things like goaltending, defense, puck physics and player appearance — to name off a few things.

Since then, we’ve had a second patch update, and the first tuner update as well. What Is The Most Enjoyable Play Experience?

Some people like to jump into a game solo and play out some games. Be A Pro offers a rewarding challenge in taking your pro from the minors and trying to get him or her onto the first line of an NHL team. The grind in this mode can be cumbersome at times but the rewards for your hard work shine through.

If your deal is jumping online and getting games in with others, EASHL is hands down the way to go. There’s nothing more satisfying than flexing that team skill and burying the puck in the net. Put a solid crew together and dominate the masses, racking up wins at the same time.

With the many game modes at your disposal, all players can find a mode they enjoy, and have several other options when they want to switch it up. Is NHL 17 Still Worth Buying New?

If you’re a fan of the NHL, then excellent online servers, solid updates, lots of customization and a bevy of game modes means you will have options at your disposal.

Sales do pop up from time to time, but shelling out full coin to join the rest of the NHL 17 community in a great game experience is not a decision a prospective buyer should come to regret. NHL 17 continues to play a good game of puck.

NHL 17 Coaching Strategy Guide
Where does NHL Go From Here?