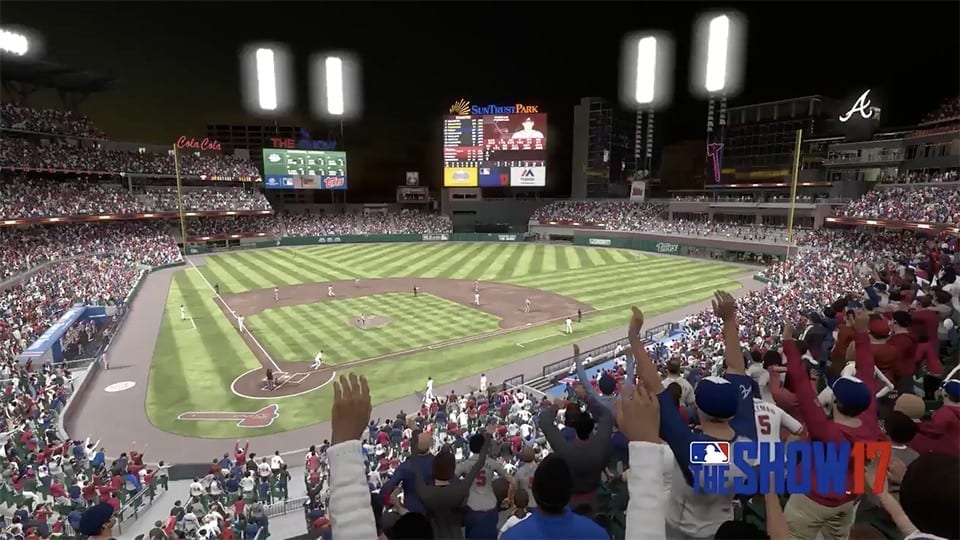 With MLB The Show 17 hitting stores earlier this week, some OS’ers are inevitably still on the fence about whether this year’s game is a buy or not. We gathered three different opinions from OS Staff Writers about whether you should buy the game or not.

Be sure to leave your own thoughts in the comments!

Mike Lowe: I just installed the game having returned from vacation, so my impressions are based almost entirely off of simulating some franchise seasons to see how the engine was holding up. I also played the demo game a few times while the game downloaded, but probably for 10 innings total or so. Josh Houtz: MLB The Show might be the best sports game on the market, and the guys over at SCEA continue to improve a game that, in my opinion, is nearly flawless. However, despite how great The Show may be, it has been several years since the last time I purchased the iconic baseball simulation.

The developers over at Sony continue to make necessary improvements to Road to the Show, Franchise Mode, Diamond Dynasty, among other popular game modes. After playing my first several games, new animations, enhanced AI and improved ball physics are very apparent. However, with all these great improvements, one thing that remains a huge disappointment is online play.

I consider myself an online gamer, but I ignored the franchise for several years due to the unstable network that plagued it before recent times. Online play has gotten off to a rough start this season after being relatively solid last year — it does seem to be a bit better today — but I’ll be interested to see how all that shakes out in the coming weeks. If you’re an online gamer who has very little interest in franchise mode or Road to the Show, I recommend you wait until the servers are corrected before buying the game. The Show is the same great game it has been for several years, but until the online modes are completely fixed, it’s worth nothing more than a rental for me. Elliott Jenkins: To me, the biggest and most important difference in this year’s iteration is the hit variety. I immediately saw a huge variety in hits that matched my timing and directional hitting. The coveted opposite-field bloops and down-the-line line drives that Sony San Diego highlighted in their Twitch streams have been a part of almost every game I have played, which is a very welcome change.

Hiccups while pitching seem to have vanished. The entire animation sequence of pitching — the catcher catching, the umpire calling the strike, and the catcher throwing the ball back to the pitcher — look incredibly smooth. Slight tweaks to camera angles and animations have been nice as well. I launched what I wrote off as a foul ball due to Bregman’s slow stroll and the announcers’ new audio, but it wound up a home run about 20 feet to the right of the foul pole.

Server issues aside, Diamond Dynasty is excellent. The amount of missions are almost overwhelming and reward you for gameplay in every mode. The exchange missions are nice ways to utilize your duplicates that have little Stub value, and the postgame rewards have felt very generous. After my third game, I received a Gold Justin Turner, which I can only hope is an indication of stronger postgame rewards and not a server blip.

Last year’s version saw server issues as well to the point that players were rewarded packs for the downtime. However, Sony San Diego has a proven track record of not only making amends with fans but also providing them with additional content that lasts well after the conclusion of the real season. The servers were sharp last night and should be normal in the coming weeks (I hope).

All-in-all, this year’s version is a dream for baseball fans. The smooth mechanics and hitting variety make the game feel very complete and provides a lot of variety — and that’s without the bounty of modes to choose from.