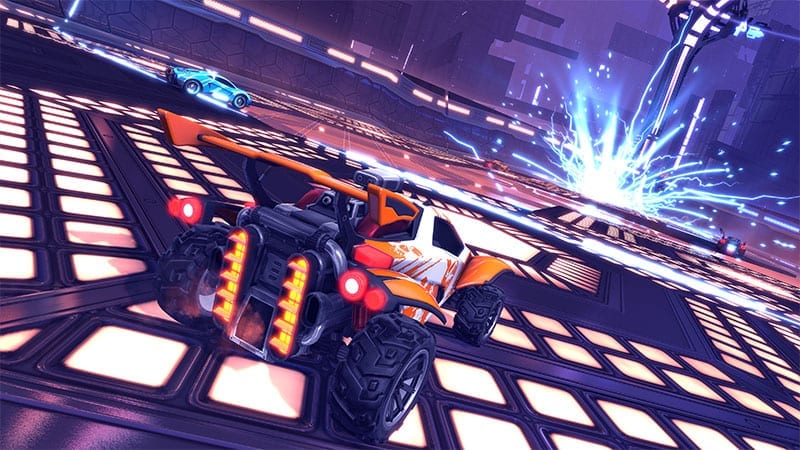 Rocket League has received yet another quality of life patch for its Xbox One, PS4 and PC versions. Psyonix, the developer behind Rocket League, seems intent on continuing the game as a platform by knocking out problems before they even have a chance to sprout.

The highlights of patch 1.36 include bots filling in for any missing players during casual matches and fixing the “supersonic trails” add-on that was causing some performance issues during the match. The former is particularly important, especially for anyone who is trying to fit matches in during a tight schedule. Patch 1.36 comes shortly after the two-year anniversary update earlier this month, which included the brand new “Champions Field” and the beginning of Rocket League’s 5th competitive season. Much like the original DFH Stadium, Champions Field’s surrounding territory is abundantly large in scope and features a similar aesthetic. It’s sure to become a fan favorite as it features a lot of the post-modern features that accompany the most popular arenas in the game.

The latest patch works to address some minor hiccups that came with Champions Field, including a glitch that bungled the narrator’s timing and caused some odd issues with the grass on lower settings (PC). The already well-optimized game took another step in ensuring that its competitive scene would suffer through less performance issues on the field, and experiences with the new arena have definitely been positive.

With a healthy amount of content implemented this month, including a new engine audio system and goal explosions, Rocket League is in better shape then ever before.