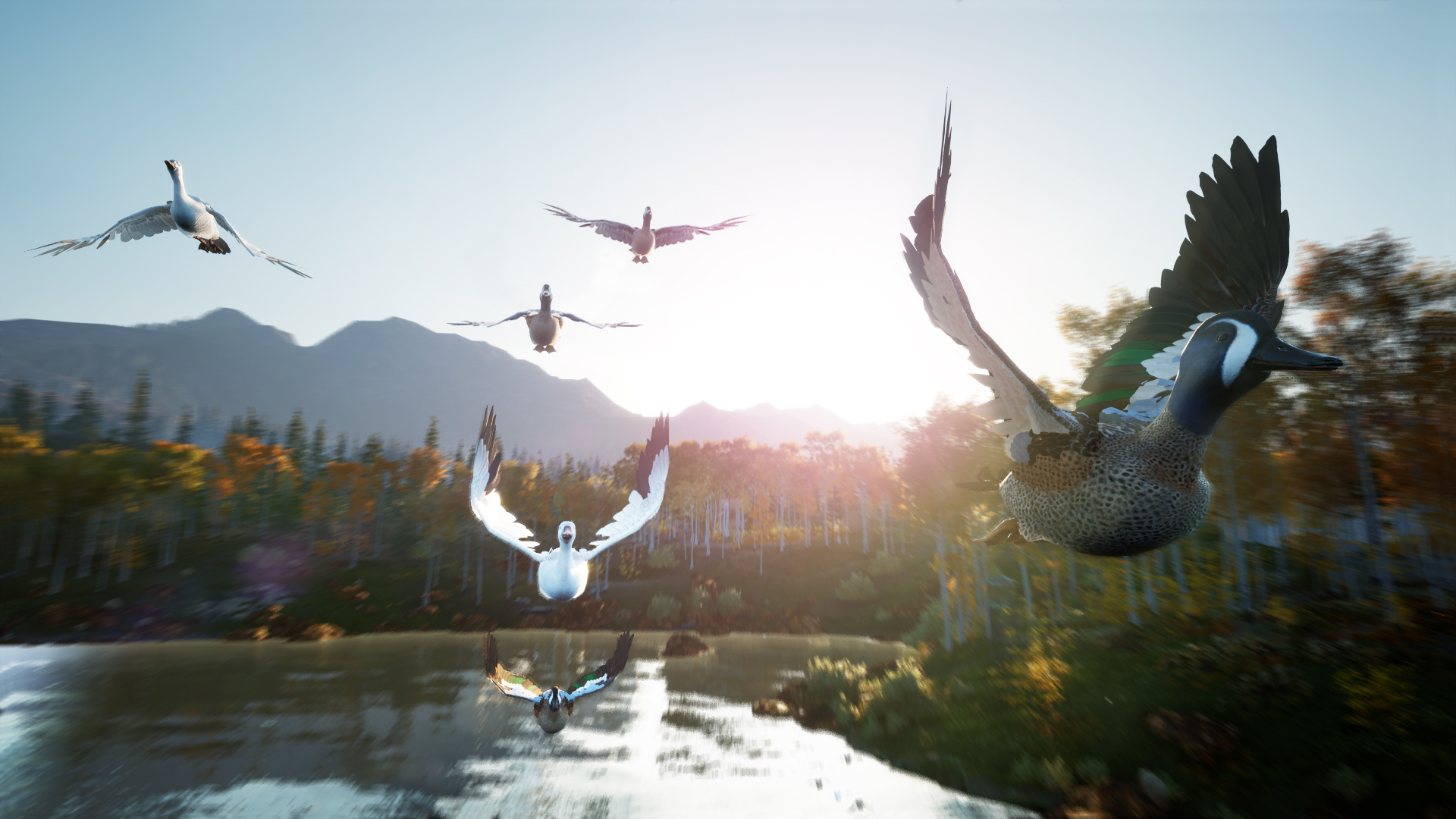 NACON has released a new Hunting Simulator 2 video. This one explores the wide range of animals found in the game, including the environments, to allow players to be fully immersed in nature. There are 6 different hunting reserves recreated in Hunting Simulator 2 and players can find 33 animal species living in their natural habitats.

Among the small and big game, waterfowl and predators, each animal behaves realistically thanks to the specially designed artificial intelligence, which provides the most complete game experience possible. During your virtual hunt, you will need to pay attention to the different clues left by the animals and learn to approach them as discreetly as possible, whether they are alone, in a group or stalking their own prey.

In Hunting Simulator 2, you explore bigger, more varied and more spectacular natural environments thanks to completely redesigned graphics and sound effects. The game provides many hours of challenges and immersion among the flora and fauna of some of the most beautiful areas of Europe and the United States. There are over 33 animal species to find in Hunting Simulator 2. The artificial intelligence for each species has had significant work put in to recreate their unique and realistic behaviors.

Via an all-new interface, hunters can also choose every piece of their gear from over 75 weapons and accessories, as well as 90 official clothing items faithfully recreated from the sport’s top specialist brands: Browning, Winchester, Verney Carron, Bushnell, Kryptek and many more.

Hunting Simulator 2 is coming to PlayStation 4 and Xbox One on June 30. PC users can purchase on July 16, while Nintendo Switch users will have to wait for a release date.