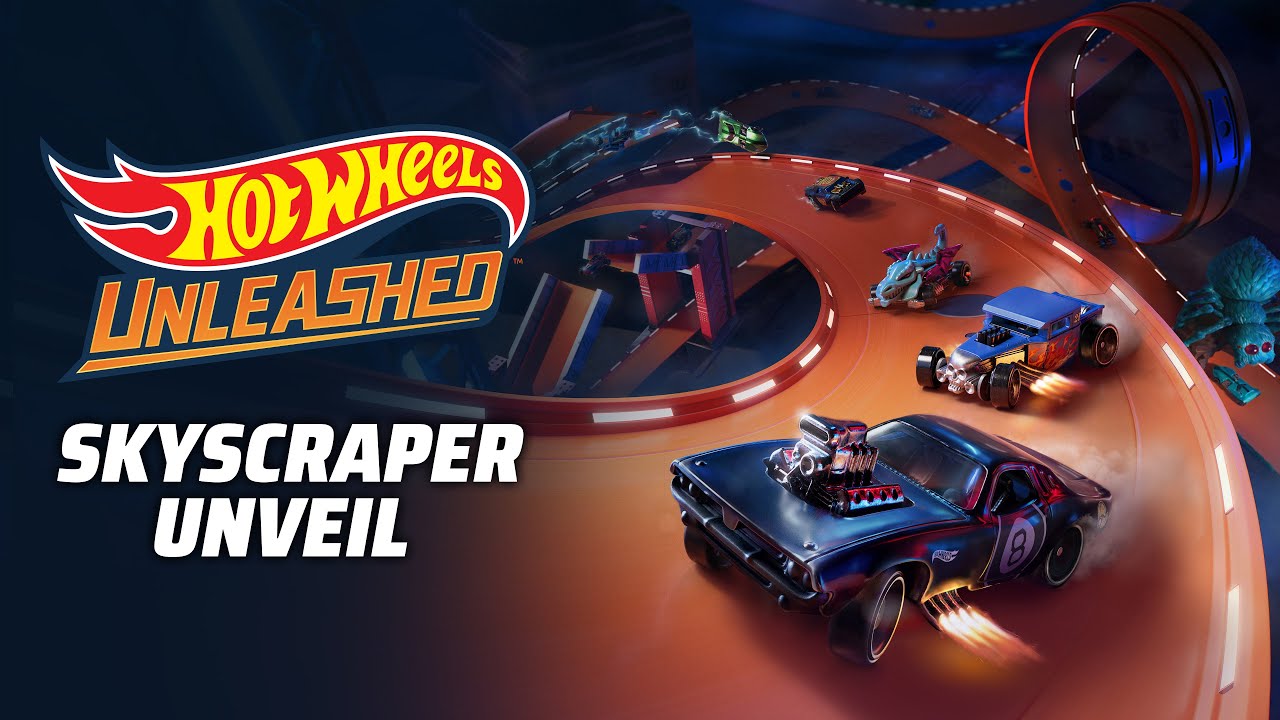 Mattel and Milestone have just released a new Hot Wheels Unleashed gameplay trailer showing off the Skyscraper, where verticality becomes the protagonist. Skyscraper features tracks that are set on three different floors of a construction building with areas that will test your fear of heights.

The new gameplay video also reveals some of 60+ plus vehicles available at launch.