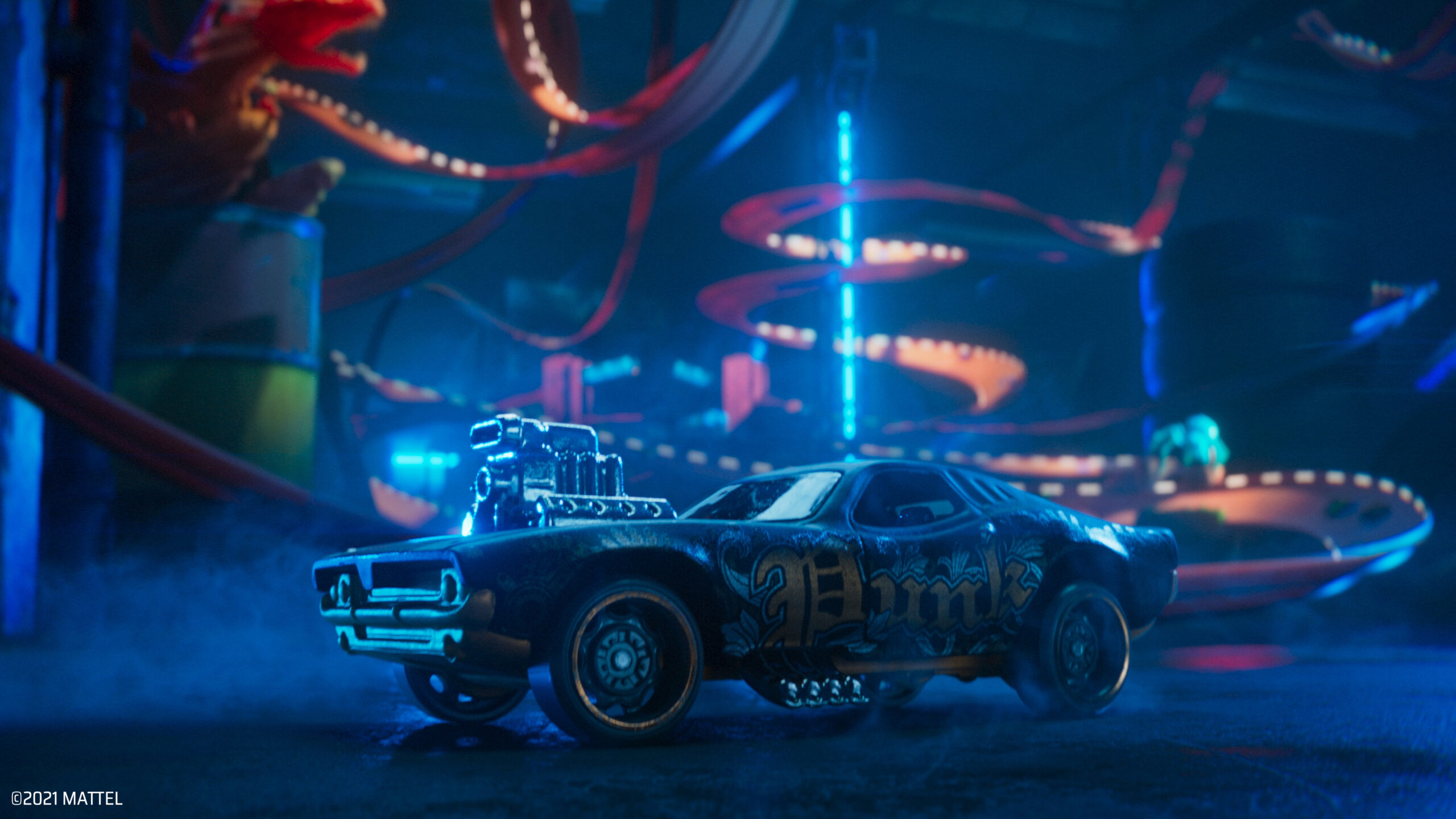 Milestone and Mattel have released a new Hot Wheels Unleashed gameplay trailer featuring 6 of the 60+ vehicles that will be available on Day 1. Among the vehicles shown are the Rodger Dodger, Twin Mill, Rip Rod, Night Shifter, Dragon Blaster and Sharkruiser.

Executive Producer at Milestone Michele Caletti and Lead Game Designer Federico Cardini took fans along on a deep dive to learn more about the game’s unique features and content. Make sure to check out the gameplay showcase video below.