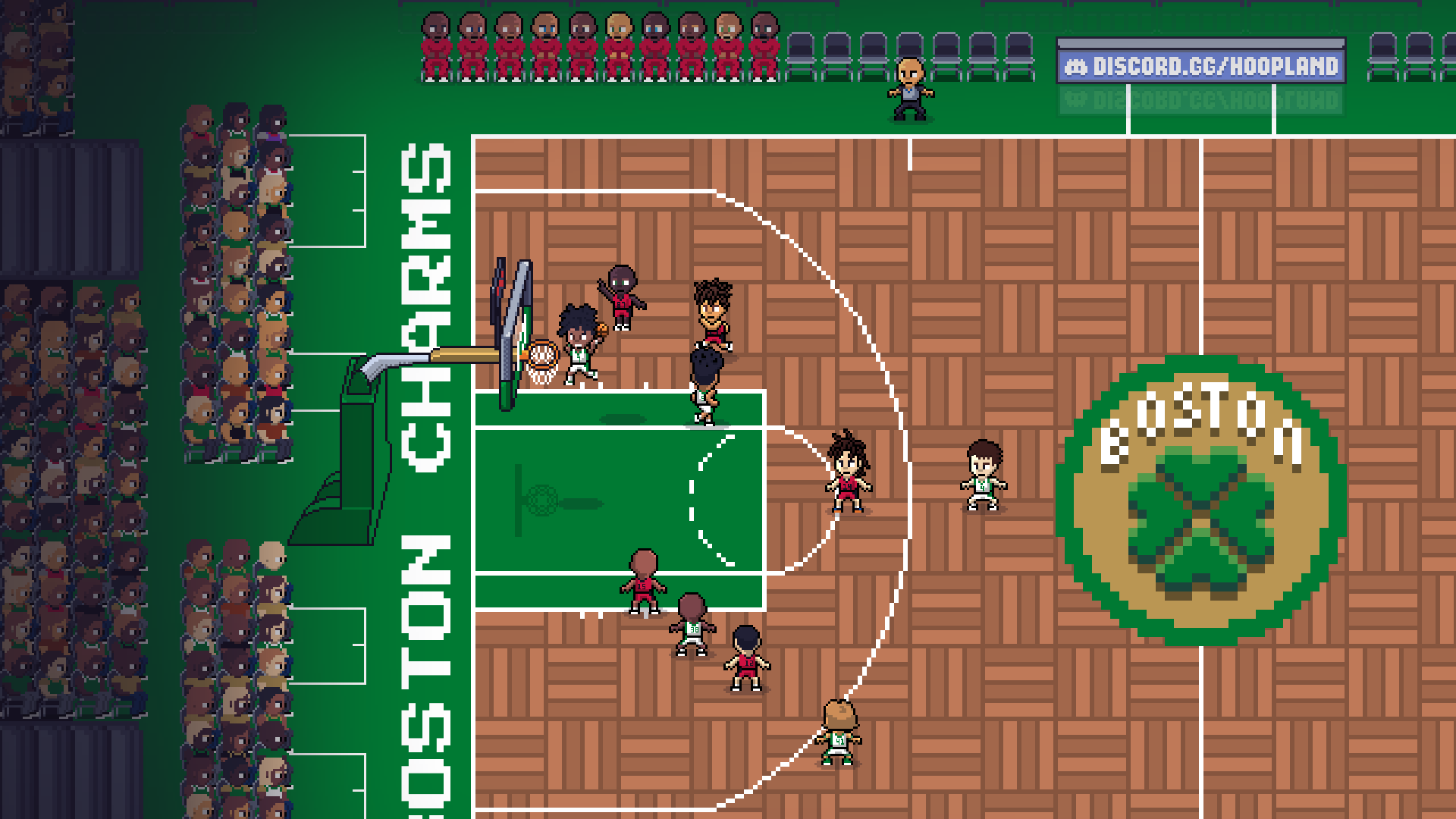 Koality Game has launched their Hoop Land beta for iOS and Android devices. The sequel to Hoop League Tactics, which we reviewed a couple of years ago, is a bit different from it’s predecessor.

Unlike Hoop League Tactics, Hoop Land is played in real-time with simple controls but deep gameplay mechanics to make it as sim as possible. You control your player’s movement with the left screen but have several actions such as shoot, pass, crossover, and step backs by making simple swipe gestures on the right side of the screen. You can also connect a bluetooth gamepad if that’s your preference. 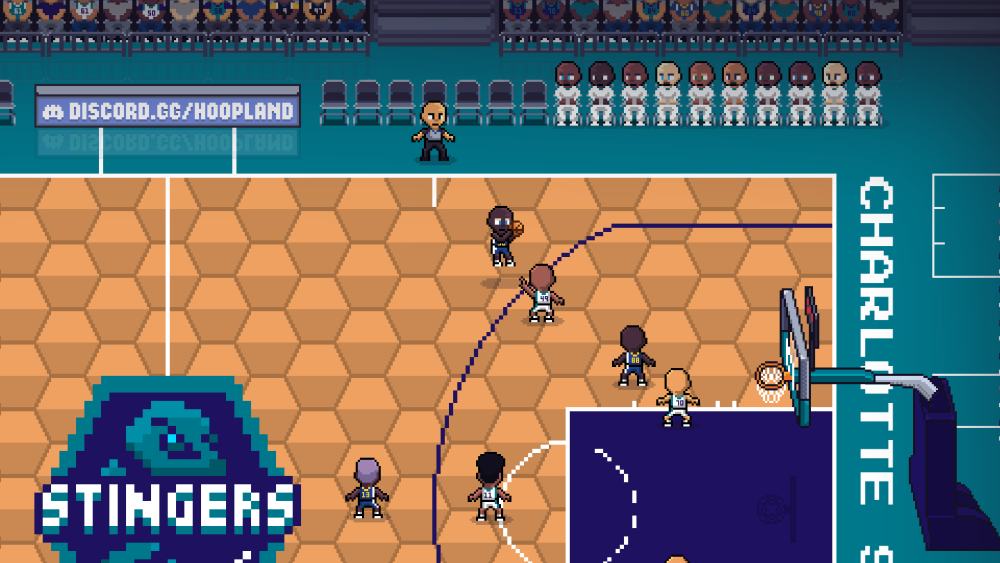 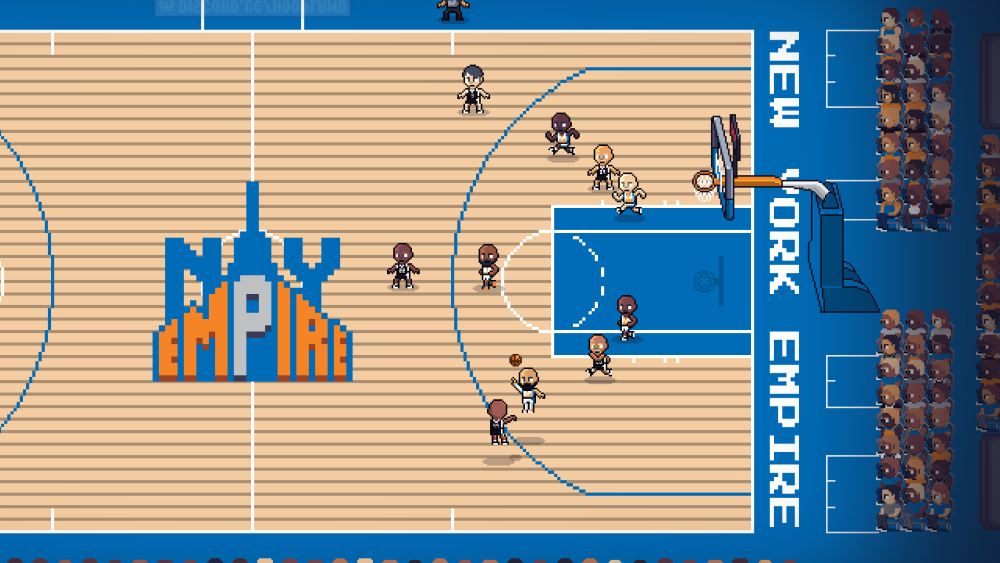 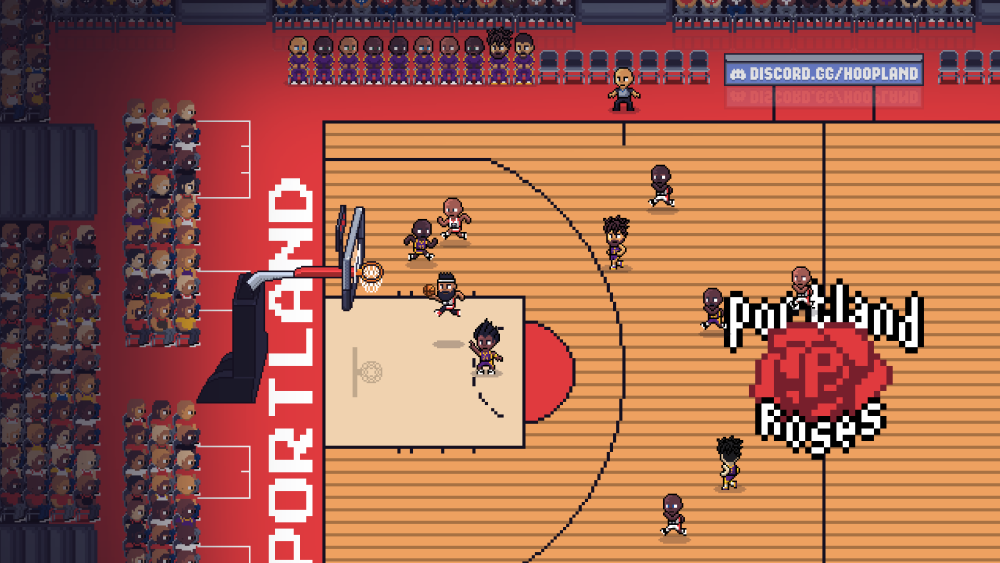 For those interested in participating in the Hoop Land beta, iOS players can sign up here via TestFlight. Android users can join here.

The beta offers a practice mode and shooting mini-game with exhibition, season and career modes arriving in future updates with full customization. The full game is scheduled to release in the first half of 2023. Check out some of the screenshots above and beta launch trailer below.