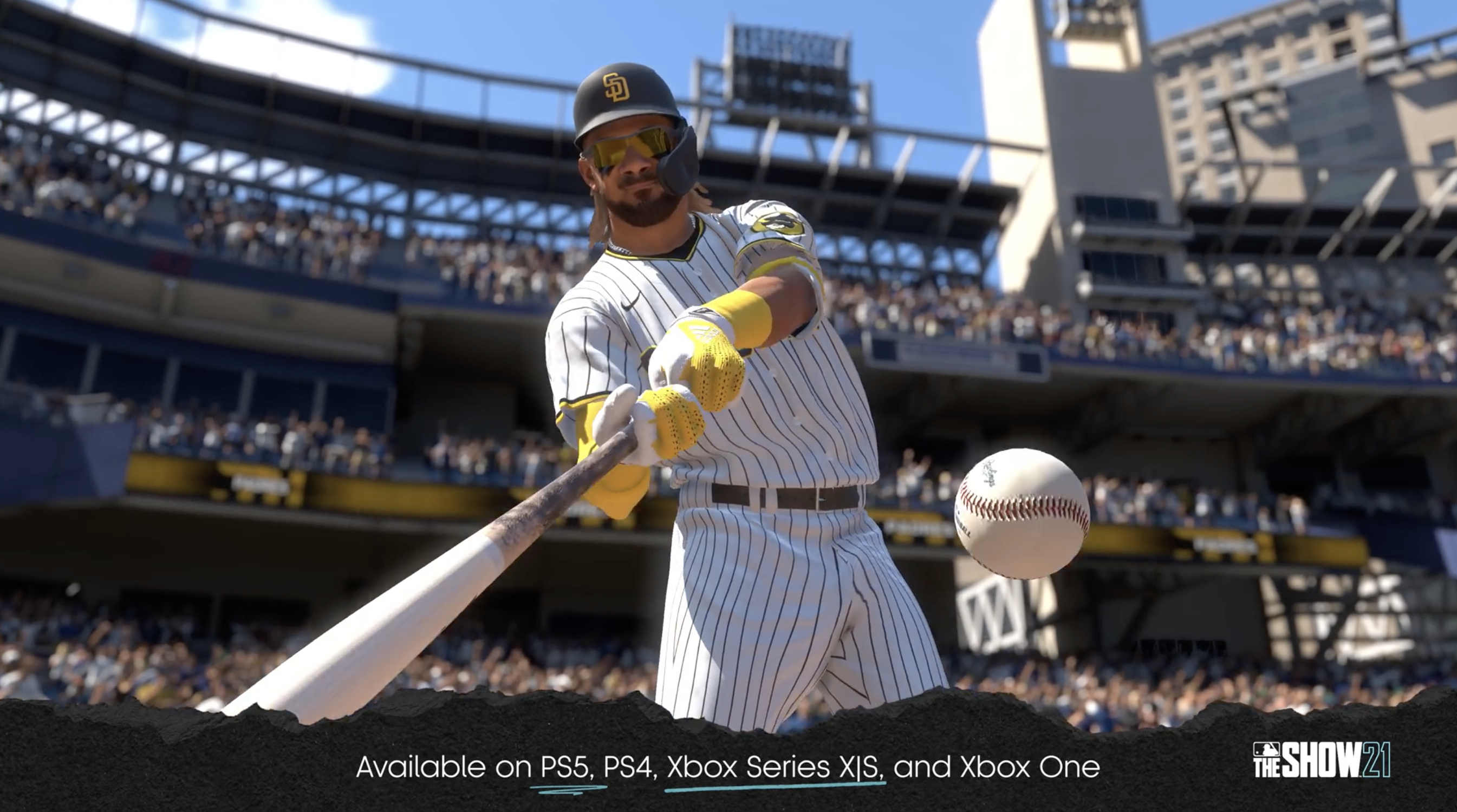 Later today we’re going to get a look at how fielding is changing in MLB The Show 21 via the latest SDS feature premiere. Yesterday, we also got some answers to pitching and hitting questions for the upcoming edition of The Show. However, I thought it might be good to look back through the history of the series to remember how far we’ve come, and also to see how the presentation behind home runs has evolved through the years. This is why the latest video from Video Games Evolution is hitting at the right time to me.

From MLB Pennant Race to MLB The Show 20, it’s fun to track the evolution of 989 Studios into SDS. I have a special interest in this video because there’s always a good dialogue here on the forums about how to approach home runs and the presentation behind them. Some folks really want the camera to stay on the action/hitter rather than cut away as soon as the swing triggers a “no doubt” animation/camera cut. Others think there should just be wider angles rather than the close zoom-ins and so on. In general, the developers at SDS began to tweak the presentation last year to sort of blend broadcast and video games together a bit more, and I’m interested to see how that process continues to come together here on next-gen consoles.

Beyond that, I just think it’s fun to get a little nostalgic. I played the hell out of MLB 99 as a young kid, and that “Home Run” writing that comes on the screen during a dinger is burned into my memory banks. It’s also fascinating to see how the presentation changes right around the PS2 era with MLB 2004 and MLB 2005 to incorporate in-game replays and camera cuts right after the home run is hit. After that, it’s just cool to see the graphical upgrades (the second-year-on-a-new-console jump for SDS is very evident across multiple generations).

We have come a long way, and I’m still excited about the future of the series, which is amazing to say after about 25 years with the series. Baseball is timeless in all forms it seems. Anyway, thanks again to Video Games Evolution for putting this together. Take a little stroll down memory lane if you want as we wait for The Show news later today.