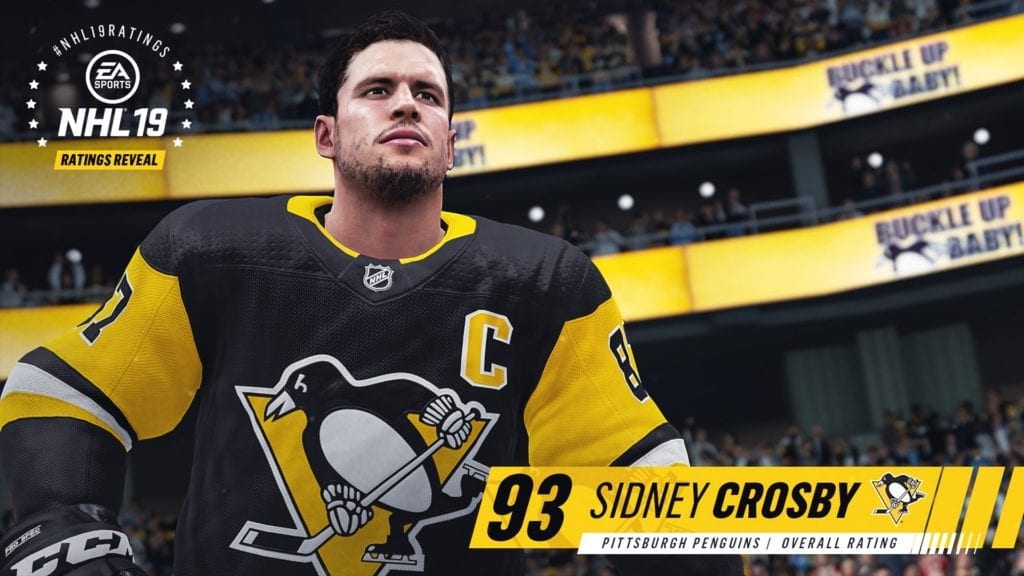 The NHL 19 team has been listening to all of the feedback from the open beta and released a full list of updates you will see when the game launches on September 14. Fans that pre-order the NHL 19 Deluxe Edition or NHL 19 Super Deluxe Edition, will receive the game 3 days early, on September 11.

The second set of updates will be made in the Day One patch update (1.1.0) and features similar additions to Gameplay and World of CHEL. Again, many of these changes would not have been possible without your participation in the Open Beta!