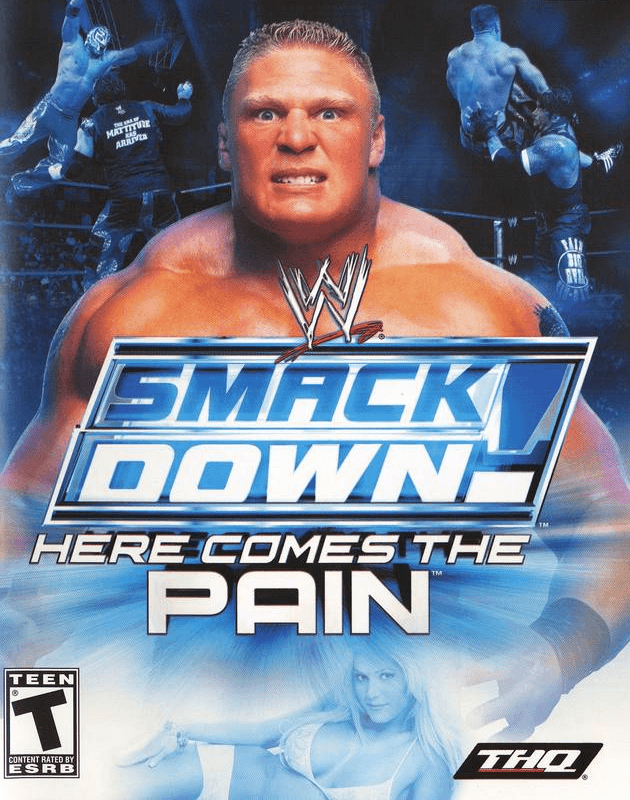 A Game Better Than WWE 2K20

HCTP holds its ground even without WWE 2K20’s astoundingly turbulent release because the game is jam packed with features. I was a child of the Attitude Era, fell out of interest around 2003, and had my fandom reinvigorated 10 years later. As a result, I missed out on HCTP in its initial run, but I immediately felt at home revisiting it given the astounding collection of talent on the roster. The presence of a handful of WWE Legends further cements the roster to make it feel more like a “greatest hits” of WWE Superstars as opposed to a single entry in a perennial series.

An exceptional and deep create-a-wrestler system is easy to navigate and provides players with the tools they need to legitimately transform the game into their own dream WWE Universe. Even unique superstars like Velveteen Dream are remarkably easy to create thanks to a host of patterns and the simple layering system. The game’s age and following means that plenty of desired CAWs such as Samoa Joe, Scott Hall and Bret Hart already exist online. Whether you are filling out the CAW roster with ’90s legends, Attitude Era icons or current superstars, you’ll be up and running in no time. 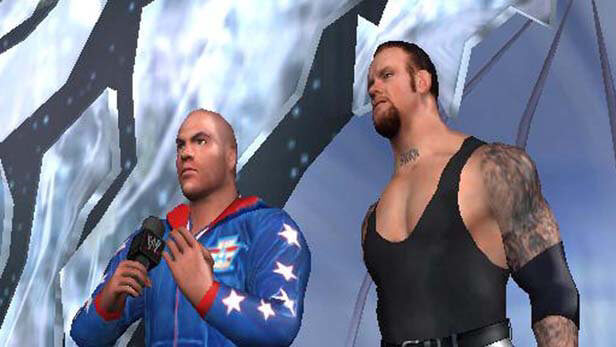 Most importantly, the gameplay is the perfect blend of absurdity, realism and excellence. The grappling system is deep enough to cater to both modern 2K fans, while No Mercy historians will feel neither overwhelmed or bored. Backstage areas border on arcade, including jumping off of a helicopter, riding a motorcycle and dragging your opponent around on the concrete.

Oh, and there’s no in-match commentary. Not a single pre-recorded line. Just music.

The game’s brightest spot comes in the form of its career mode, which allows players to take any superstar, created or in-game, and ascend the ranks of the promotion. The entire experience truly feels like a journey to top-star status. What’s even better is that the game allows for a complete editing of the career mode rosters and stables, giving players complete freedom to create their dream environment.

One of the last bastions of the pre-DLC unlockables, progress in career mode provides players with in-game money to spend on CAW moves, hidden Legends and other decadent treats.

Pacing feels like an actual show storyline. You work some weeks, and some weeks you don’t. You’ll get tossed into random matches until you latch onto a storyline, which is somewhat triggered by backstage interactions. You can choose to respect or attack your opponent after matches, fueling rivalries further. Unprovoked, the career mode AI chose the Shinsuke Nakamura CAW to attack my A.J. Styles right before the WWE went on an international tour. 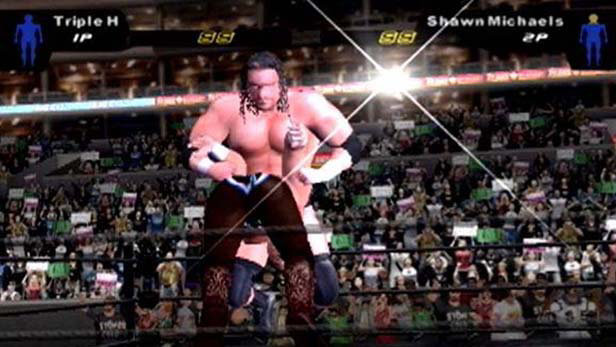 This led to a back-and-forth of excellent, long matches that ended in Nakamura challenging me to a match of my choosing. I chose a Tables Match, hit him with a Styles Clash on top of the table and attacked him after the match. The entire narrative felt very genuine, and it was just a minor storyline over the course of my career. I was ready to jump into the next match instantly, which is high praise given how quickly wrestling games can grow repetitive and stale.

All told, the game makes for a phenomenal experience for both newcomers and those returning after all these years. Hunting down a functional, used PlayStation 2 is comically easy, and chances are your old fat launch one still works. Wrangling a copy of WWE Here Comes the Pain will likely be the more troublesome and expensive ordeal, but if time is on your side, it could still cost less combined than a discounted copy of WWE 2K20.