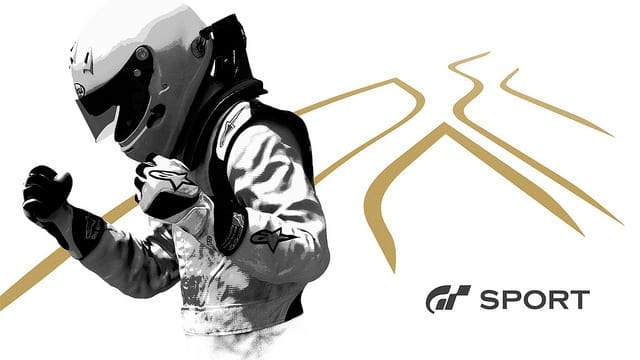 It has been over four years since the world has last enjoyed a new game in the world of Gran Turismo, and people have waited patiently for a title to grace the PS4/PS4 Pro. Well the wait is finally over as Polyphony Digital looks to unleash Gran Turismo Sport on the world this week. The obvious questions are, was it worth the wait? And do I consider it a must buy? While the questions may seem obvious, the answers are a bit more complex. 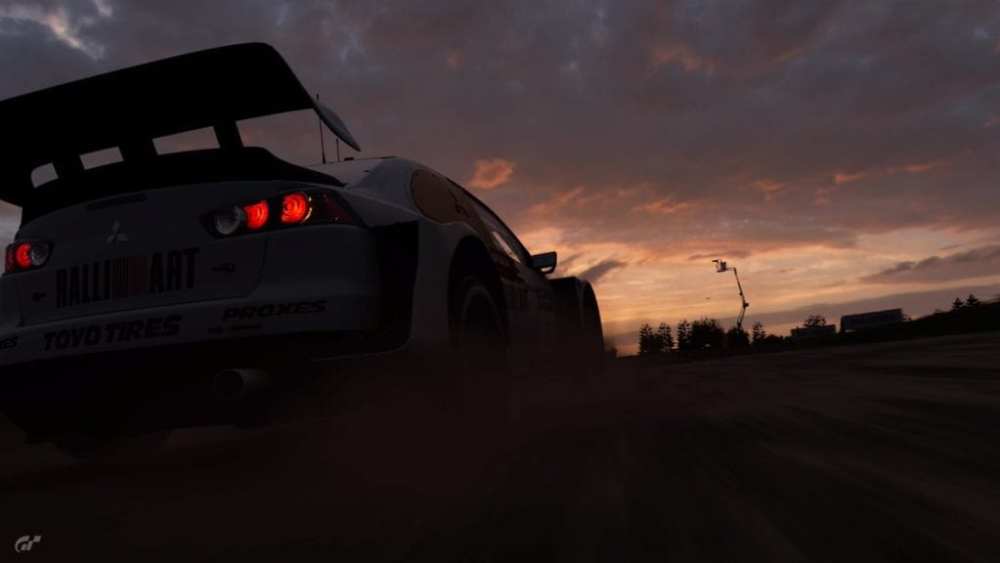 When one thinks of road or oval racing, the beating and banging of the stock car in the US-based NASCAR series, or the GT car in German-based DTM series often comes to mind. While aggressive driving is definitely prevalent in those two series, some may prefer a more elegant and precise type of racing. If you fall into that category, GT Sport will provide exactly what you are looking for. GT Sport is less about the grit and grind of racing, and more about the cerebral component of the competition, a component that is often overlooked by race fans and media alike. The game rewards the user for employing the mindset of car vs. track, and I found myself doing quite well on the hardest level of difficulty by simply understanding how my vehicle reacted to the track on which I was racing. That experience as a whole, was incredible. The strong physics, the precise handling, and the realistic feel to the vehicles all provide the user with unspoken feedback and educates you on what you are doing right or wrong, without saying a single thing.

For some, the style and mechanics that Polyphony Digital has provided may not be their cup of tea. While you will see stock car like results and aggressiveness occasionally, GT Sport has more of an open wheel-type mentality to it. What does that mean? Well, instead of simply bumping a driver out of the way by applying the nose of your car into their rear, the game asks the user to understand the speed that is being produced, the type of track you are on, and to find the optimum line to achieve your goal. This isn’t to say that the two styles cannot co-exist together, because they do in GT Sport, but it is obvious in-game which is the preferred style to embrace as a user.

If you are familiar in the least with the GT series, then you know that the developers often tout the title as more of a driving experience, and less a racing one. Based off my experiences with past GT games and now Sport, I would agree with that. While the GT series has been incredibly consistent over the years, that consistency is not always a good thing.  One issue that would be considered a legacy problem of the GT series is erratic and aggressive AI, and while it may be toned down a bit in GT Sport, it still rears its head enough to recognize that it is still an issue, but not in a way that will significantly alter your enjoyment of the title. The AI will search for different lines, race each other, and make mistakes, but also will race at times like you’re not even on the track. In the end though, the developers have provided an amazing experience that feels organic and exciting every single time you hit the track. 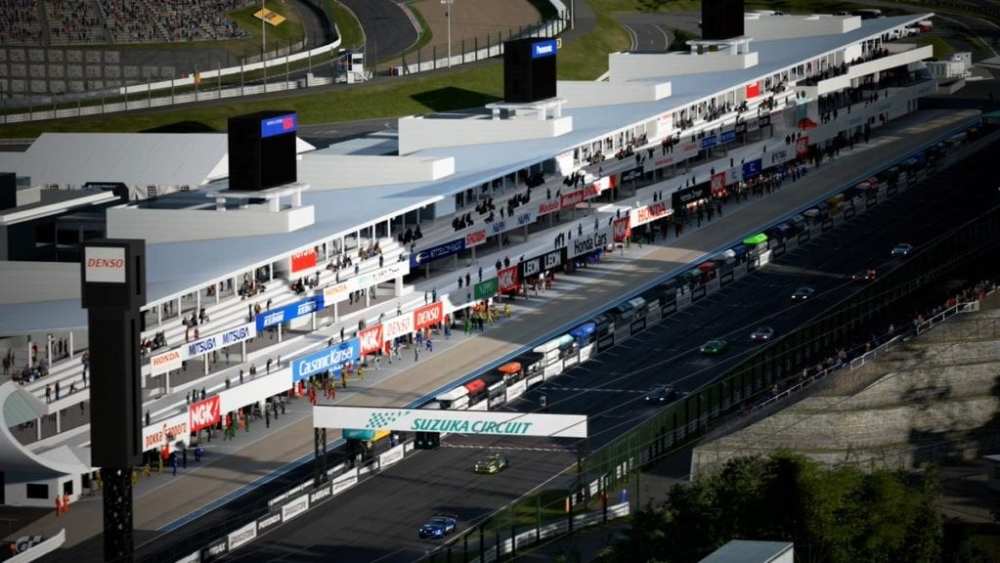 Graphically, GT Sport is one the most beautiful games I have ever seen in motion. I am playing on the PS4 Pro and a Samsung 4K TV, and often I found myself staring at the track-side environment(s) way too long to be considered safe. Incredible immersion is the best way to describe it, because that’s what it is. Jaw dropping moments after jaw dropping moments are being delivered in-game, through replay, and even through simple splash screens. While some titles have delivered amazing looking character models, backdrops, or background environments, GT Sport provides these types of graphical enhancements and visual spectacles in almost every facet of the game. On top of providing truly next-generation graphical enhancements, GT Sport also offers some amazing sound work. Whether inside the cockpit or not, the sound screaming through your speakers will feel true to life, and truly adds to the immersion aspect. The sound can be enhanced within the settings, and I strongly suggest you do just that. 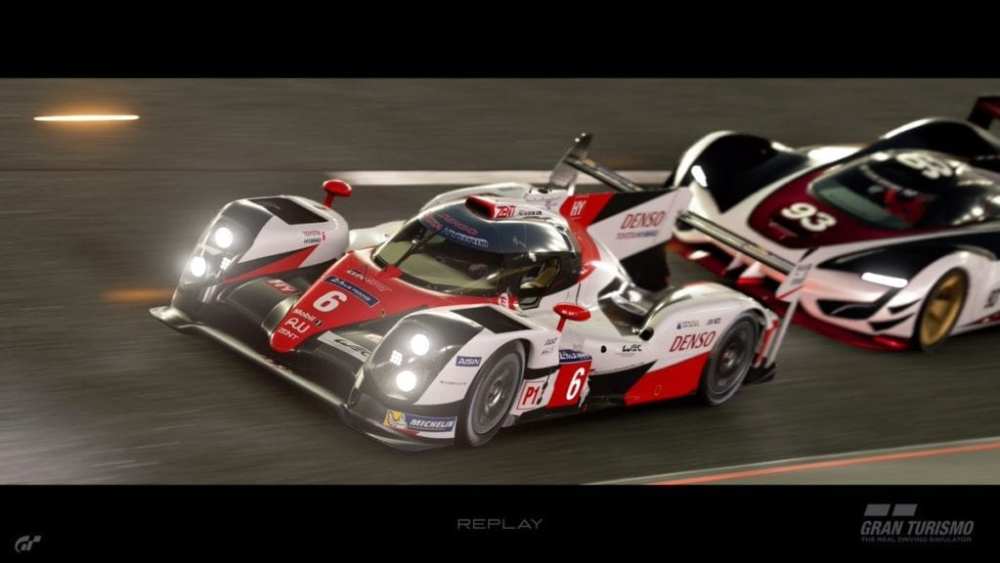 Although GT Sport has no true career mode, campaign mode will still give those who thrive on the single-player component something to keep them busy for quite some time. The campaign consists of three different modes, including driving school, mission challenge and circuit experience. All three modes offer similar experiences, but there is plenty of addictive fun to be had here in campaign mode. The deeper you go and the more you accomplish in campaign mode, the bigger the gift returns are, and that was enough for me to want to keep playing over and over. The nice ancillary effect this mode offers is the simple fact that while learning the nuances of the game and being gifted cars, you’re also earning in-game credits that can be applied to unlocking other gifts and tracks. Campaign mode is not a true career mode, and it shouldn’t be touted as one, but it offers enough to warrant some real time investment.

GT Sport is a server-based game, and well, servers were down almost the entire time during the review. That being said, I was able to test a few online races and private lobby races all with wonderful results. One of the biggest components of GT Sport online this year, according to Polyphony in its own words, is the new Sport Mode. What is Sport Mode? Well here is exact description according to the developers: “Sport mode is the future of online racing, proposed by the FIA (Fédération Internationale de l’Automobile) and Gran Turismo. The ‘Advanced Matchmaking System’ matches players with the same level of skill and sportsmanship together, and the BoP (Balance of Performance) will equalize the performance of the race machines, creating a fair and exciting motorsport in an online environment.” Basically if you’re a clean and respectable driver, then you will be matched up with others of the same mindset, if not, well the same thing. How well this system will work has yet to be determined, but in theory it seems like a viable and welcomed addition.

Of course the latest Polyphony Digital offering has the standard online lobby that allows the users to race with random people, friends or start your own private lobby, with your own set of rules. The one caveat to all of this is the simple fact that the game does not allow for AI to be added to a public or private server, so if that’s an option you enjoy, you may have to consider that when deciding if this title is for you. In my short time with GT Sport online, the servers were flawless, as well as the execution. This title is substantially skewed towards online gameplay, and that requires strong and consistent servers, and thankfully for the community, the return results are solid early on — at least when the servers are online. 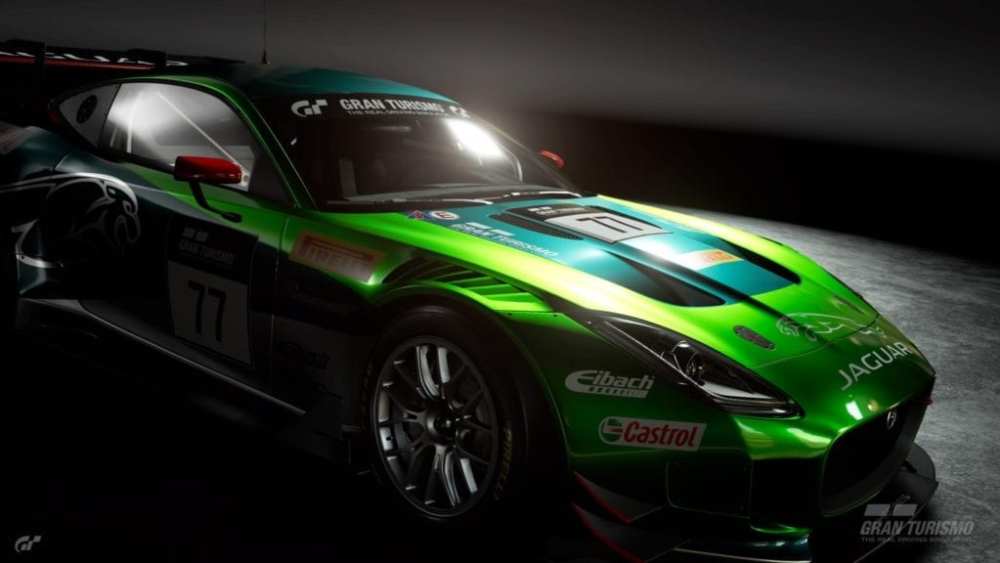 There is no doubt in my mind the graphical fidelity, sound, and realistic physics and handling at play here are all truly genre-defining on a console. While there may be racing titles that do a better job in certain areas, there isn’t a title on the market today that has created a better combination of these elements. That said, GT Sport is a server-based title that promotes online racing as its biggest draw, so if a single-player experience is all you are looking for, it may not be the best fit. Overall though, I personally found plenty to do offline as well as online, and the title delivers a nice balance of both. In the end Polyphony Digital has delivered an amazing on-track experience, and if you are a racing fan, it’s hard for me to suggest anything other than finding a spot in the rotation for this game.