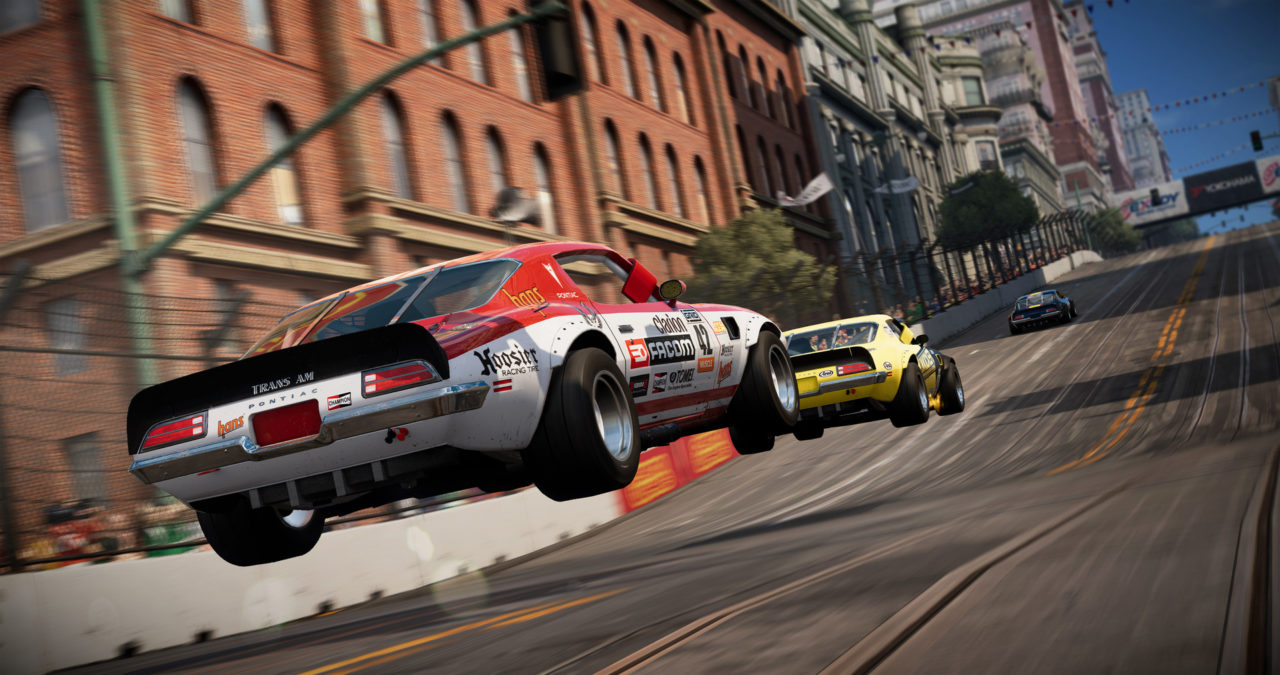 Deep Silver has released a new trailer for Codemasters’ GRID, featuring two-time F1 World Champion, Fernando Alonso, who is serving as race consultant for the game. The clip delves into a candid conversation with Fernando about his most memorable wins and how GRID emphasizes his favorite element of racing: Competition.

GRID marks the return of Codemasters’ acclaimed racing series and bolsters a huge emphasis on the dynamics between opponents in its Teammate, Rival, and Nemesis systems. Drivers are free to hire allies prone to best suit their preferred strategy before taking to the track to chase championships, edging out aggressive opponents and forming meaningful rivalries against GRID AI’s suite of diverse driving personalities along the way.

For the latest GRID news, head over to the official website.