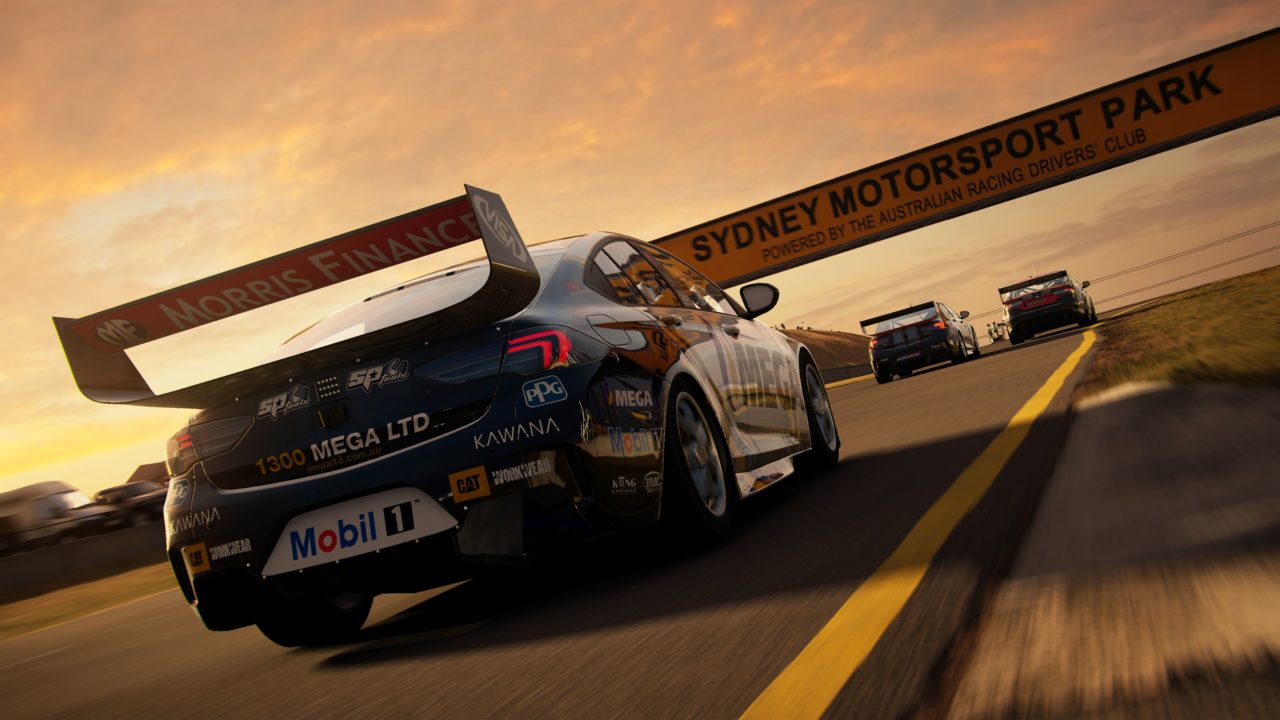 GRID is now officially available worldwide on PlayStation® 4 computer entertainment system and the Xbox One family of devices including the Xbox One, giving race fans intense wheel-to-wheel action on some of the most challenging street tracks and race circuits. Having won the prestigious Best Racing Game at the gamescom Awards 2019, GRID gives players choice and accessibility allowing them to play their way with a superior handling model that caters to both sim players who want a fun experience and casual fans looking for a challenging racing game.

If you missed our GRID review, you can read it here.

From lights out, players will experience the true drama of motorsport. GRID isn’t about a procession of cars; with 400 AI personalities ranging from calm to aggressive, drivers stray from the racing line to prevent opponents from passing, or they might brake late and do whatever is necessary to remain ahead of the pack. GRID features 104 career events across 12 race locations, the best drivers including Fernando Alonso and his esports team, FA Racing Logitech G, and the return of the revered Ravenwest Motorsport.

“As a team, we are incredibly proud of the game we have made and excited that players around the world can finally get their hands on it,” said Chris Smith, GRID Game Director at Codemasters. “We set out with three goals; make a game that puts the player in control and allows them to play their way. For the game to feel alive and celebrate the drama of motorsport. Lastly, make a game that is for everyone; to have the best handling which appeals to both core racing fans and casual players. We have put all of this into GRID and we look forward to hearing feedback from our players.”