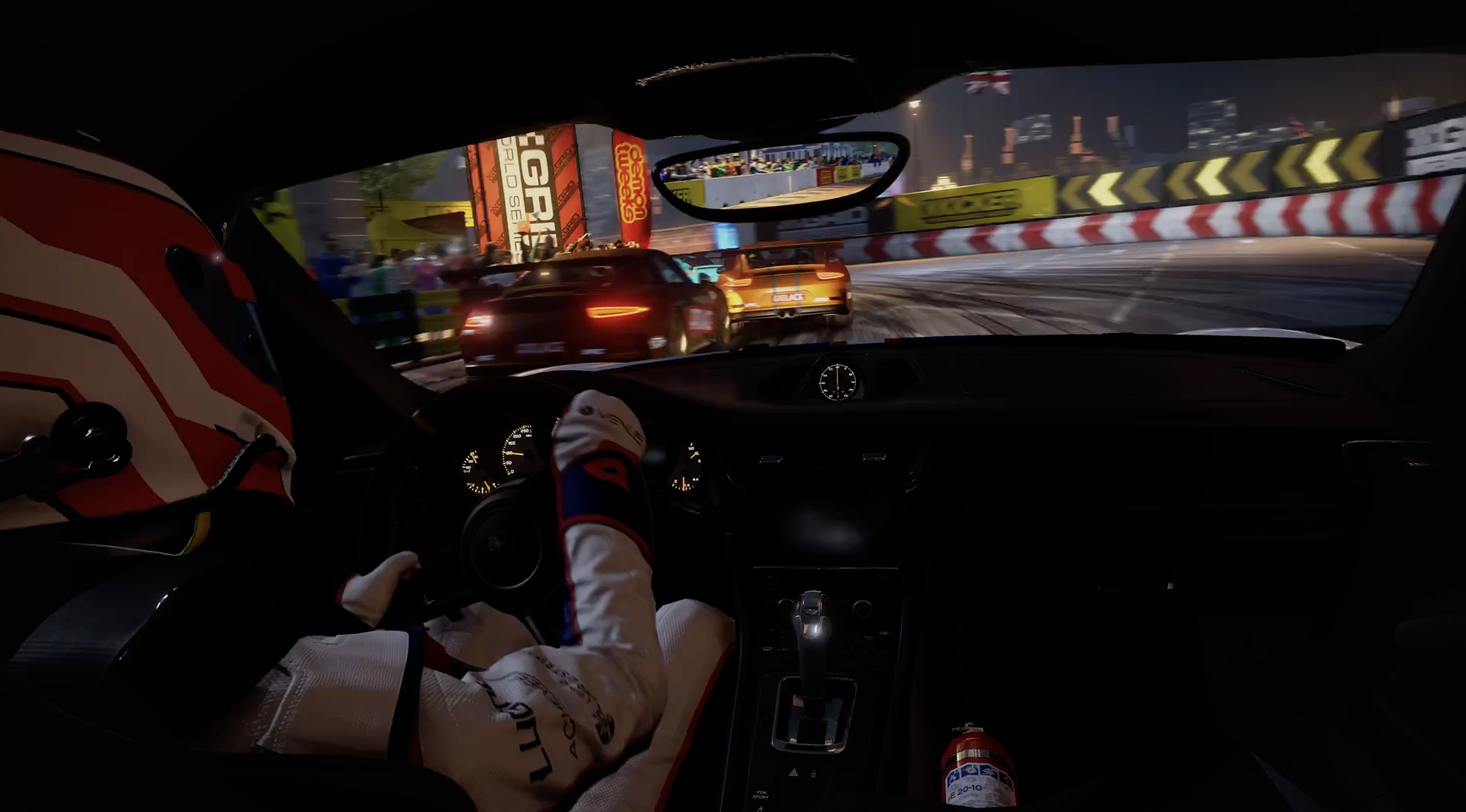 Codemasters and EA have announced GRID Legends, along with some details and the official reveal trailer. The high-stakes driving experience will combine thrilling motorsport action, incredible race variety and an immersive story that puts the player at the heart of the action.

GRID Legends is set to deliver exciting, unpredictable racing across traditional race tracks and city circuits. The game also boasts a race creator that will enable players to select mixed-class vehicles and battle across all circuits, including new city locations, London and Moscow.

The GRID World Series also makes a return. This time, players are front and center in a fly-on-the-wall documentary that captures every moment on and off the track. Drivers encounter fierce personalities, internal team politics and the infamous Ravenwest Motorsport, which hopes to take a sixth World Championship.

Unique driver personality AI creates unpredictable racing as cars jostle for a place on the podium. Compete on over 130 routes, including real-life tracks such as Brands Hatch and Indianapolis, to iconic GRID city circuits like San Francisco, Paris, and more. Race and upgrade over 100 vehicles from classic touring cars to big rigs, single-seaters, to stadium trucks. With the inclusion of the race creator, players can take their favorite mixed-class rides onto the track and battle it out online, including bringing back the community-requested Drift mode.