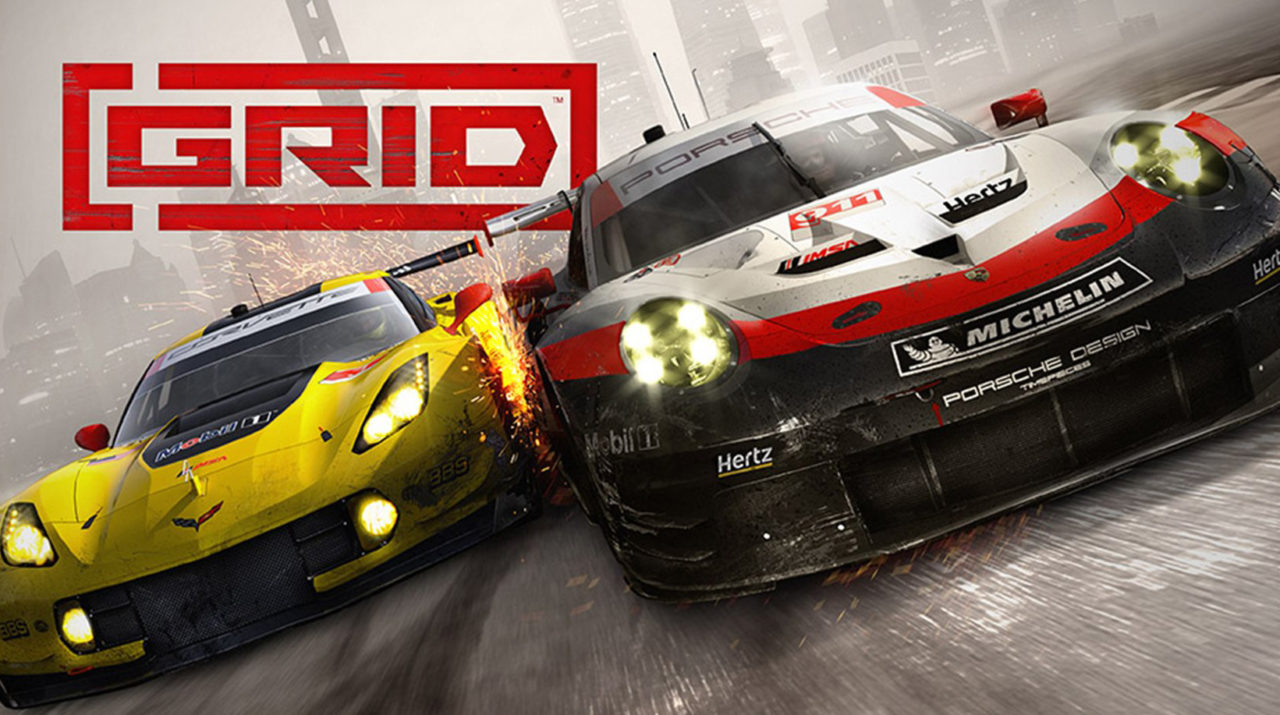 Wccftech recently interviewed Mark Green, Development Director for GRID at Codemasters, as he revealed a new online mode for GRID, on the upcoming Google Stadia, featuring 40 cars on track at the same time, which he claims isn’t possible with other hardware.

I can understand it being an issue on consoles, but a higher end PC? Hmm… He didn’t elaborate on it, other than stating the following…

Development on any new hardware is always equal parts exciting and interesting. Perhaps the area with the biggest difference was the streaming, but also the ability of Stadia to talk to other Stadia so quickly transforms some ideas around multiplayer…

With our 40-car mode, we’ve probably only just scratched the surface of what Stadia is capable of and I’d love to have more time with the Designers and Programmers looking at just how they can utilise the extra power.

Just in case you missed our GRID review, we posted last month, you can read it here.

In a game like GRID, it is hard to deliver a solid driving model, strong AI, deep career mode and package it together in a way that is appealing to a racing community with multiple interests and styles. The newest GRID title will appeal to many people in many ways, and that’s precisely what the developers are hoping for I believe. With so many quality racing options on the market right now, Codemasters has delivered a unique experience that should have mass appeal and deserves a spot in the rotation, especially for you offline racers.