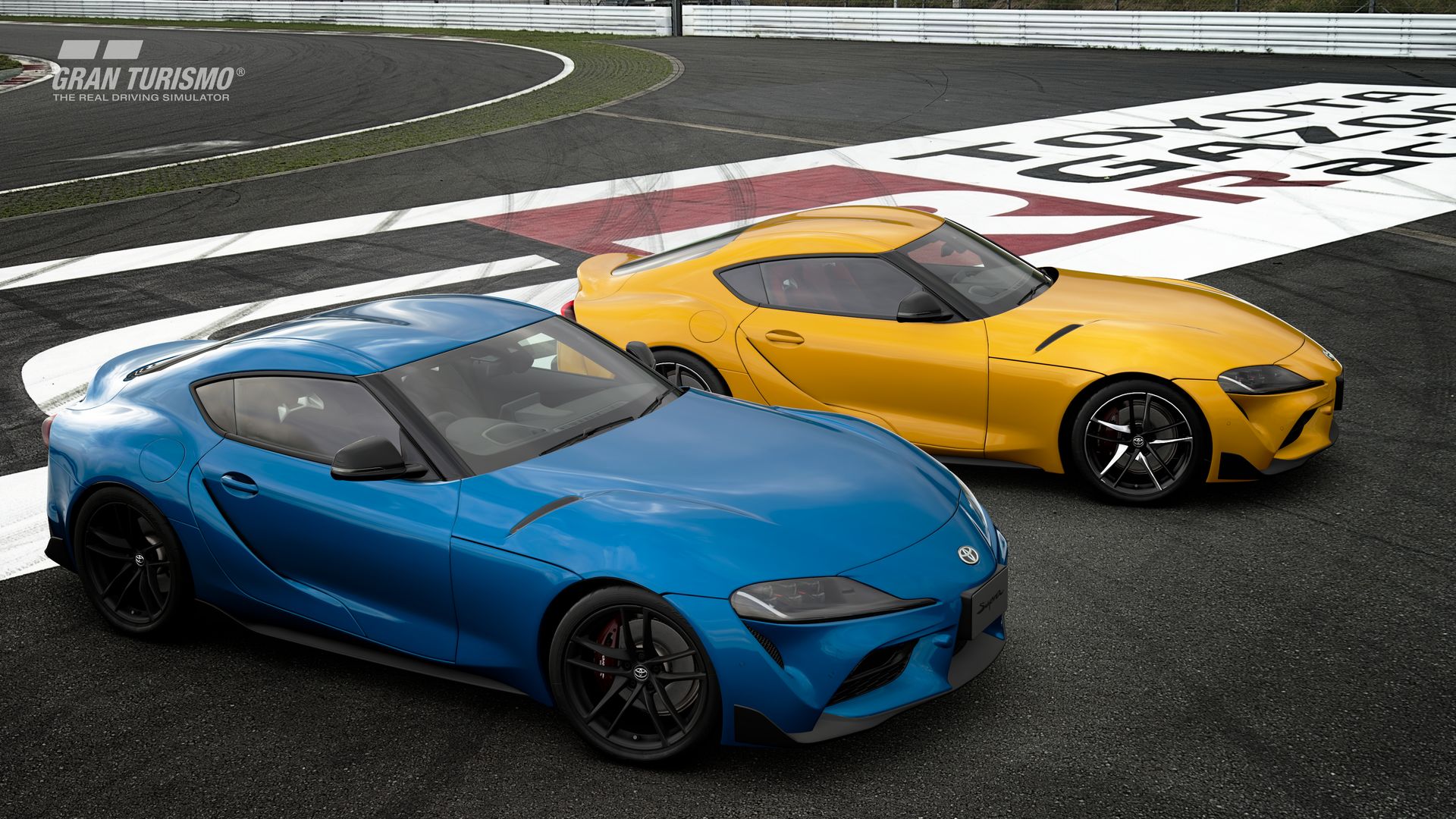 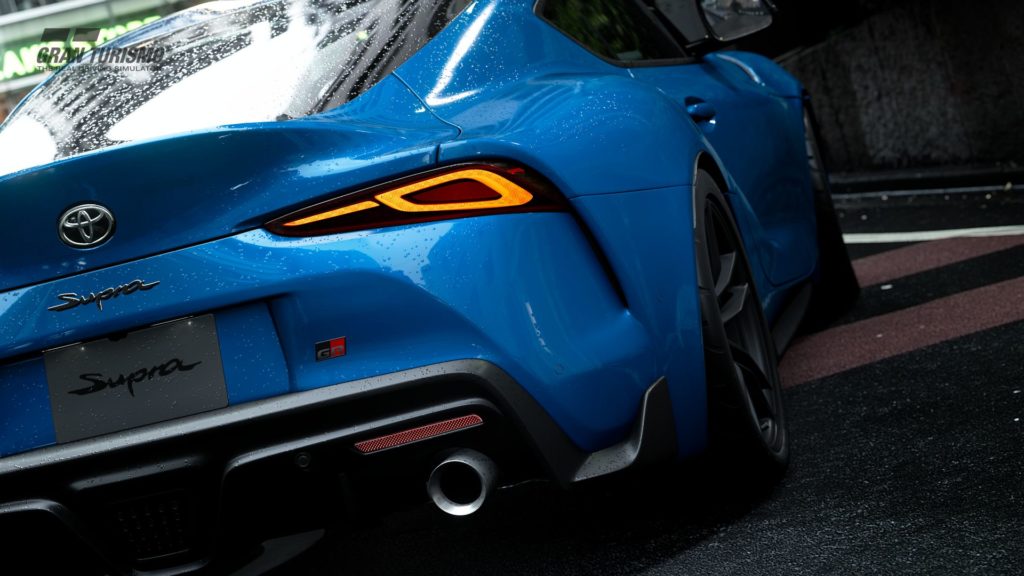 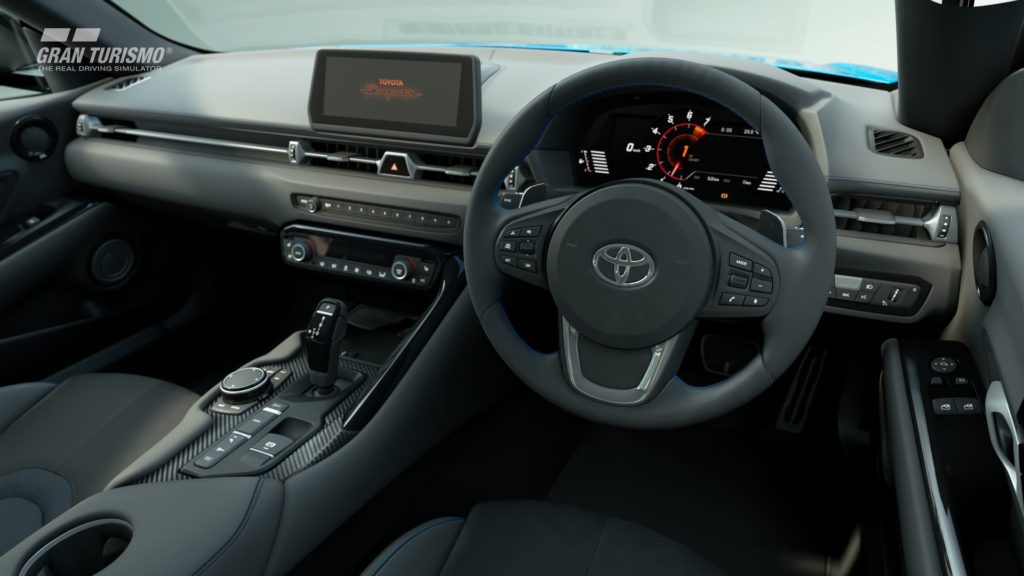 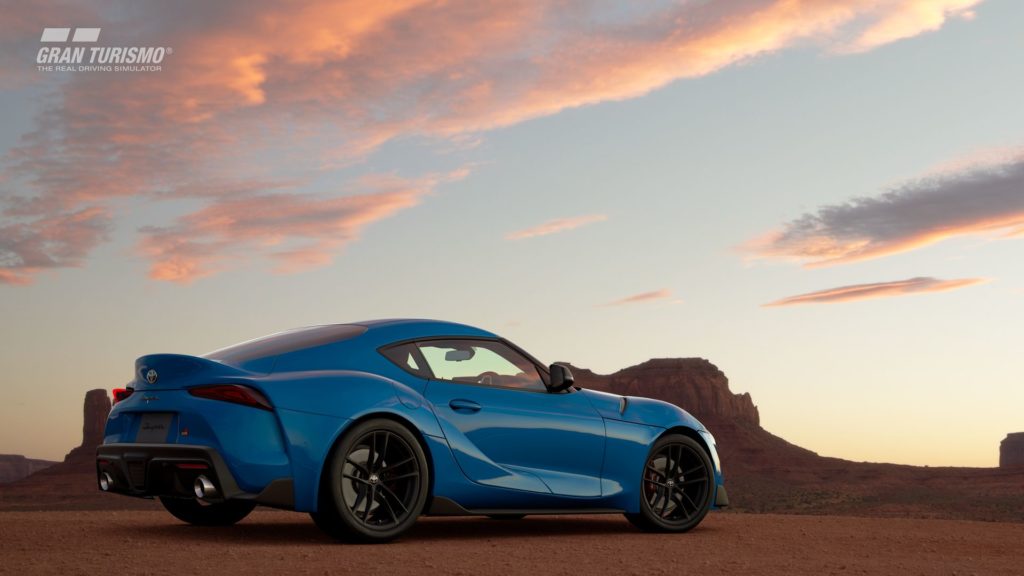 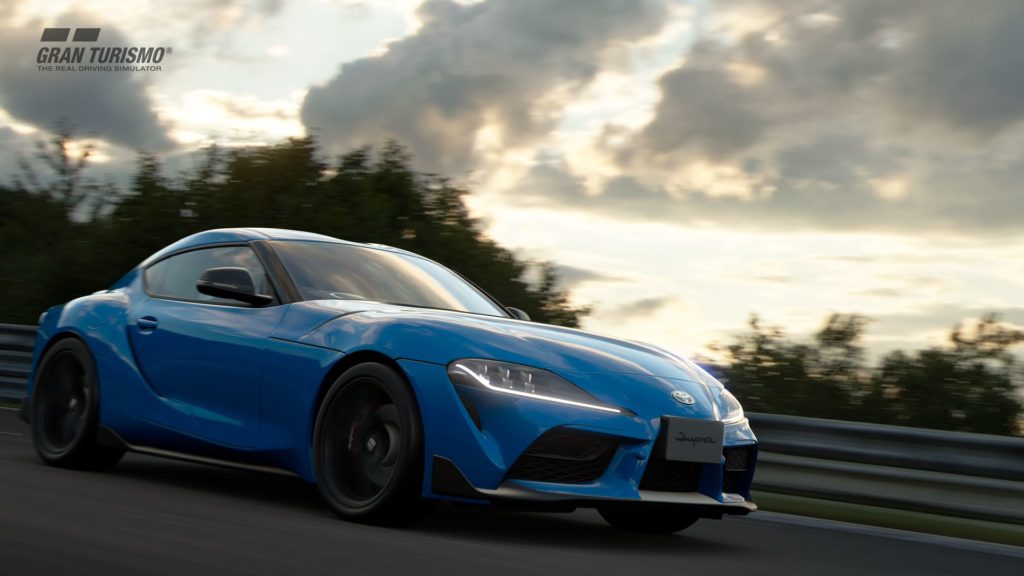 While no other details have been released, the team revealed last month, a list of some of the changes that will be implemented in ‘Sport’ mode.