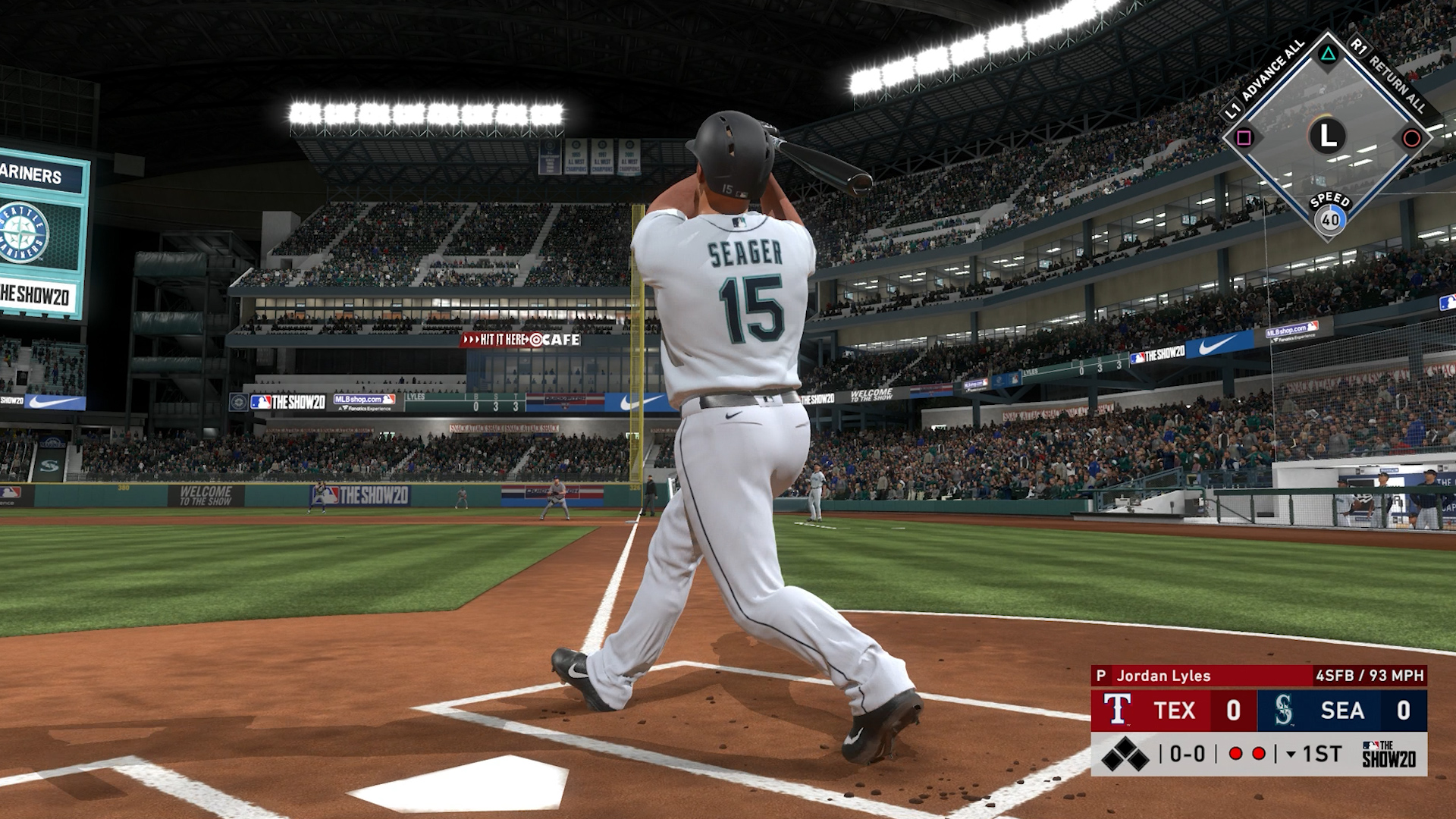 Cleveland wrapped up the AL Central yesterday, so now we begin the final division here with the AL West. I’m starting today with the Seattle Mariners home run swings. The Mariners are an easy team to cover because I only have to look at three swings here. There are no switch hitters either, so this is one of the shorter review articles I’ll write for the entire series. The rest of the AL West has more players to cover, so it felt right to start from the “bottom” with the Mariners and work our way up from there.

Analysis: Most of what’s here for Seager works, with just minor tweaks needed in a couple spots. To start, his hands need to activate the bat more when he actually readies for the pitch to be thrown. From there, his leg kick is a little too high. After that, his follow through could wrap the bat even a bit more behind his back. It’s a nice touch how they have him leave the box, and it’s also good that he goes up on his heel on the follow through.

Analysis: SDS did a great job with Vogelbach, making his short follow through really work with the sort of quick power he unleashes with the swing. His hand positioning is correct, the leg kick works to bring himself in line and close himself down, and then he barely wraps the bat around himself at all before stopping the swing to slowly walk out of the box. He maybe turns on his feet a little too easily as you can see in the MLB clip how stuck his feet are before his body turns a bit on the follow through, but that’s the smallest of complaints.

The celebration is just about perfect as well. He does a simple kiss of the hand after touching the chest, they just don’t have him really look to the sky or point after that, which is the one small infraction. I will say, I would not be opposed if SDS tried to make Vogelbach a little larger next year as well. It seems like The Show could use a couple more player models in terms of mimicking burlier players. This does not impact Vogelbach’s grade, but his swing does have a certain visual look due to his body type.

Analysis: With Haniger, it’s two main issues that take away from the grade. The stance is right and the load with the leg kick are correct. The issue is he needs a one-handed follow through and then needs to roll up and over on that front foot more than he does in The Show. However, the very good touch is having him drop the bat with the left hand inside of the 1B line, which is somewhat unique.

Again, a quick and easy team here. I don’t think I even left anyone off the list either. Tom Murphy had a good slugging percentage but didn’t reach a ton of at bats, plus he’s closer to 30 than not. Tomorrow, we’ll move to the LA Angels. They will have more players to cover, in part due to having veterans with power pedigree.