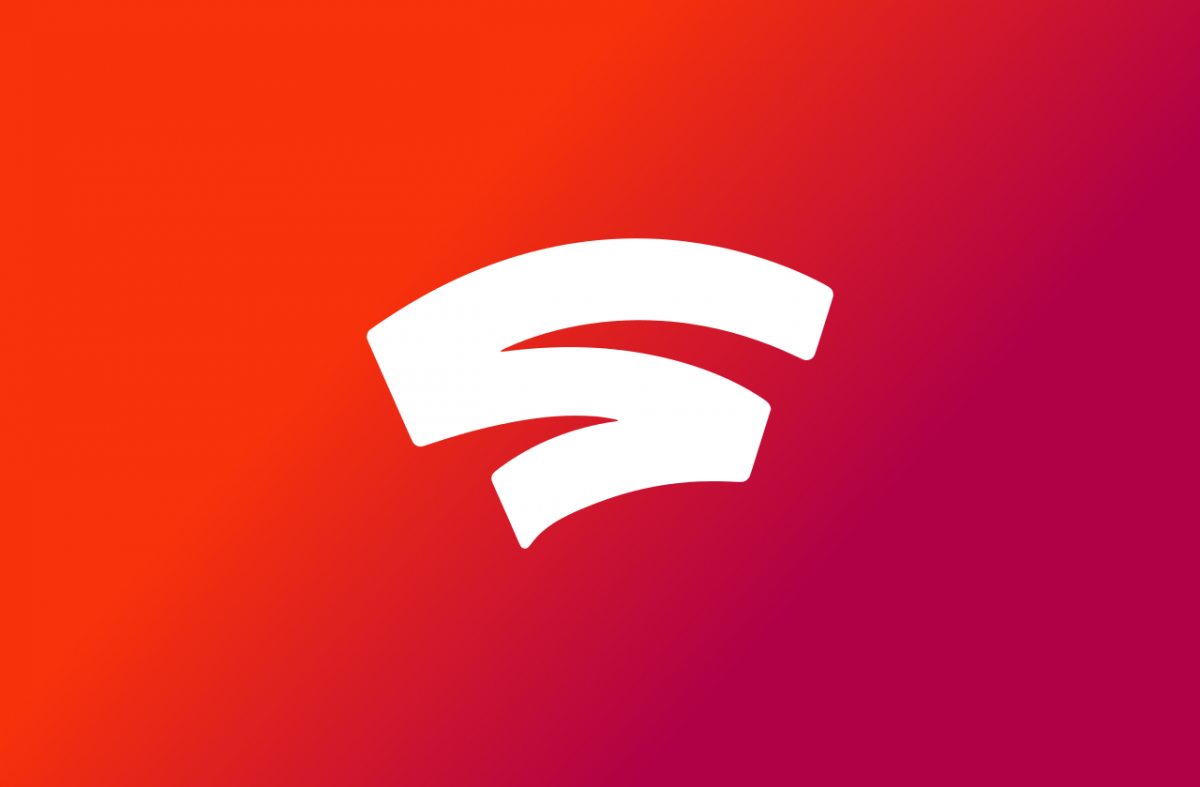 As part of its quest for world domination, Google officially premiered its foray into the gaming industry with the announcement of Stadia, a console-free video game system set to release in November, 2019.

Debuting in 14 countries (U.S., Canada, the U.K., Belgium, France, Finland, Italy, the Netherlands, Norway, Spain, Sweden, Germany, Ireland and Denmark), Stadia will usher in a new more accessible way to game. With no downloads, annoying installs or patches, Stadia will allow gamers to play games on their TVs (smart and non-smart TVs via Chromecast), desktop computers, laptops, tablets and Pixel smartphones (sorry iPhone users, although there has been mention of eventually expanding to Apple products). Working with some of the biggest gaming publishers in the biz — EA, Ubisoft, Bethesda and Take-Two Interactive to name a few — Stadia should offer a diverse portfolio of games on release, although the full announcement of games available upon release is yet to be determined. With the ability to game up to 4K with an internet connection of at least 35 Mbps/sec, Stadia’s graphical power should at the very least rival the PS4 Pro and Xbox One S: 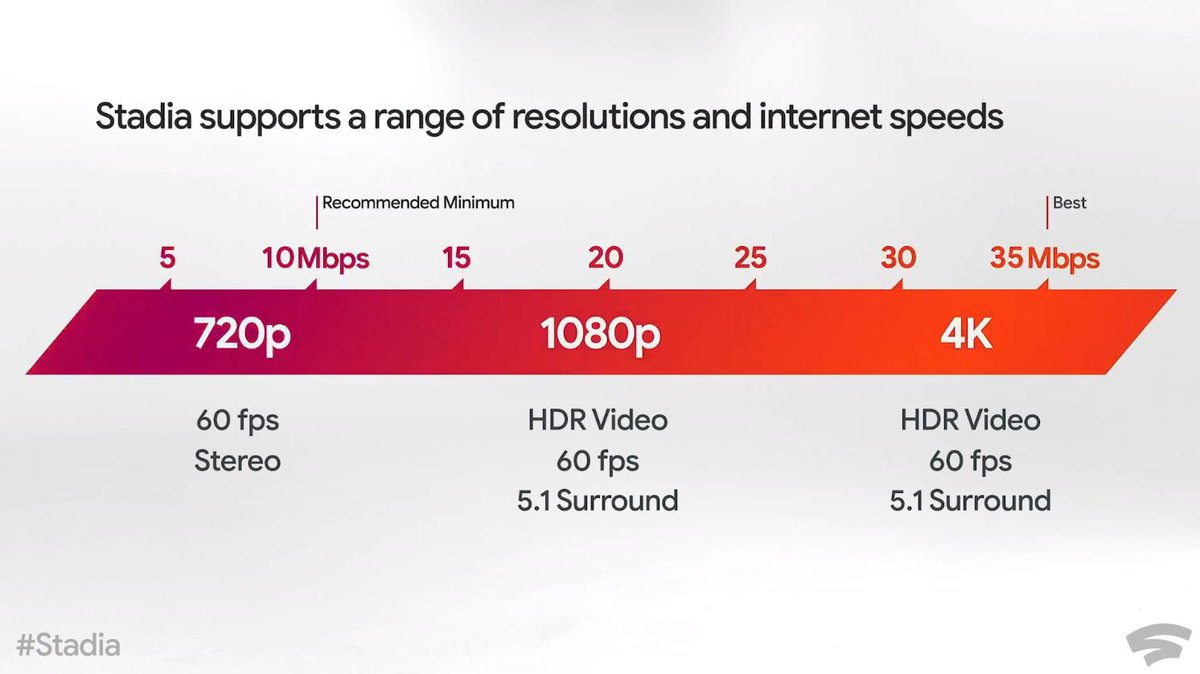 The fairly high console release prices we’ve been accustomed to over the years don’t seem to hold true with Stadia. With a few different price points, Google Stadia offers gamers a relative inexpensive introduction to cloud based gaming:

Founders Edition – The Founders Edition, priced at roughly $129 and available for pre-order now will give gamers one Chromecast Ultra, a limited-edition night blue controller, a three-month gaming pass for you and a friend, and the ability to pick a gaming name before the masses snatch them up.

If that’s not your cup of tea, there’s the option of a premium subscription for $9.99 a month (Stadia Pro) that will regularly offer free games, discounts on future games as well as Destiny 2 on release.

Lastly, there’s “Stadia Base” that will be free of monthly subscription prices, but will cap gamers at 1080p/60 FPS, meaning that gamers will miss out on 4K, HDR, and 5.1 surround sound and have to purchase games a la carte. 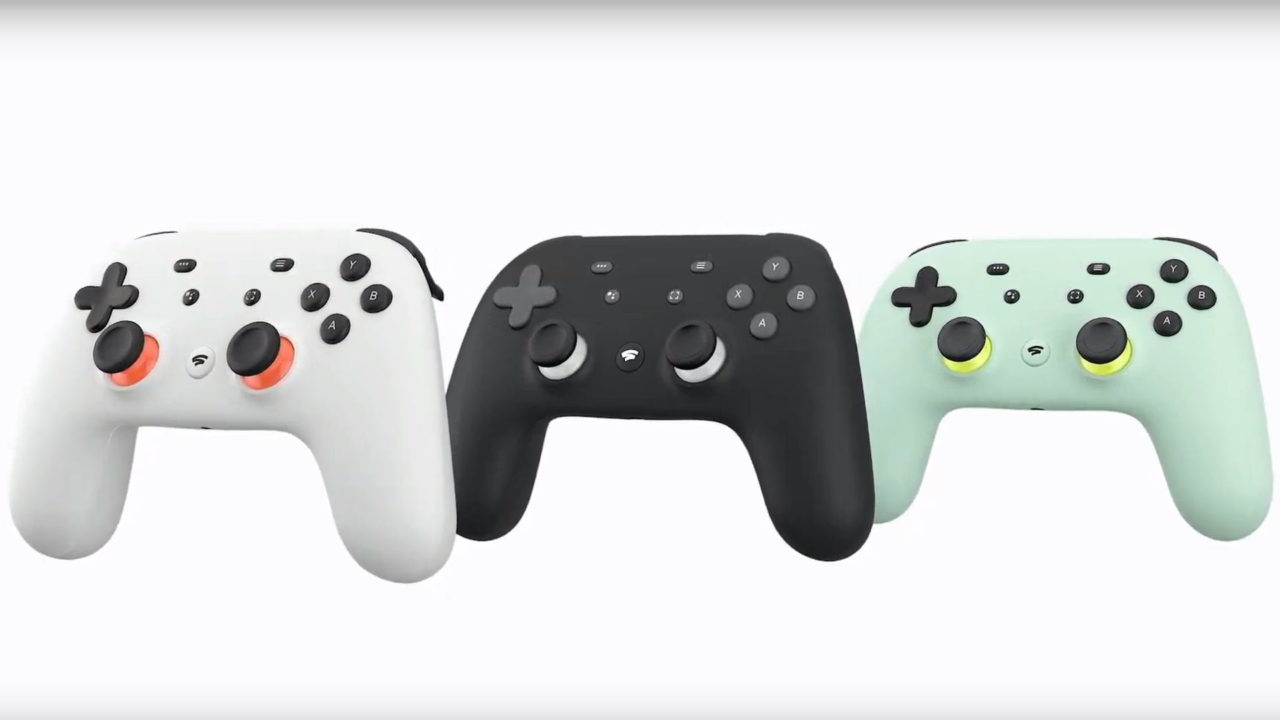 When it comes to a controller, Stadia will offer its own controller in three colors: white, black, and wasabi. Stadia will also be compatible with other gaming controllers, although the full list has yet to be announced. Early reviews of the controller have been positive. 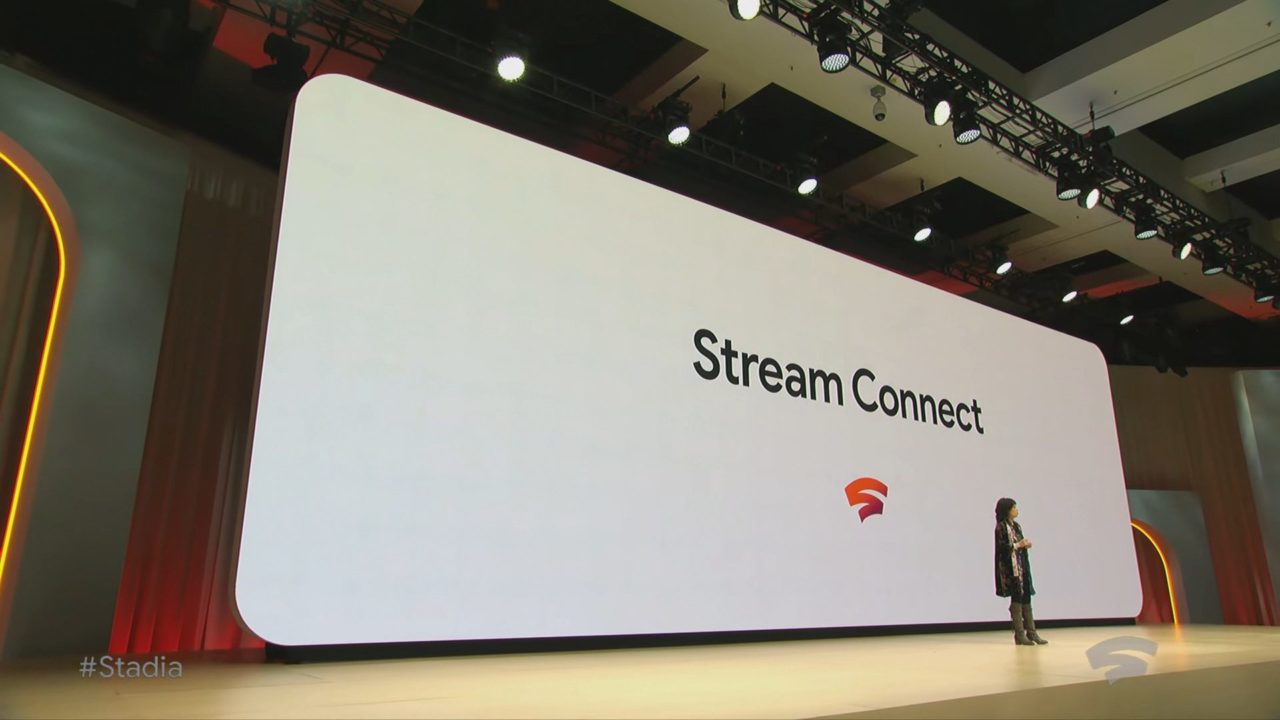 “Crowd Play” – a built-in feature for Stadia that allows players to jump into a multiplayer game with their favorite streamers and YouTubers. Both concepts sound promising but we’ll see how it goes at release.

While I’m sure there will be a plethora of news from now until November, this announcement put Stadia on my radar. Not only am I intrigued by how the performance will be, but also how/if this changes the landscape of gaming. It’s long been rumored that the next generation of consoles (PS5, Xbox whatever) will be the last physical consoles, but with varying internet speeds across the country/provider, it will be interesting to see how the performance is when hundreds of thousands of gamers hit the servers. For those with strong connections, this shouldn’t be an issue. However, if you’re like me and notice that your ISP slows your performance down at night (my primary gaming time as a parent), there could be problems and the dreaded frame-rate issues. with all that being said, I’ve pre-ordered my copy and come November I’ll be interested to see how my favorite sports games will fare on this new platform.

Also worth noting is how will this affect those with ISP data caps (restriction on the amount of data transferred over a network). Many ISPs currently enforce data caps (list of ISPs with data caps) so any future restrictions could potentially affect your internet bill and/or your resolution during your gaming experience. 4K gaming for an extended period of time could eat up a significant portion of your monthly data allowance. Lag is also a real concern, especially with unstable gaming connections over cloud-based gaming. Want to piss off your fanbase quickly? Lag, whether it be input lag or just latency is the easiest way to accomplish this.

How did this most recent press release affect your impressions of Google Stadia? Are you more inclined to purchase or are you still on the fence?

Cancel reply
Discussion
Click here to reply to the discussion
Continue Reading
You may also like...
Related Topics:Google Stadia, spotlight