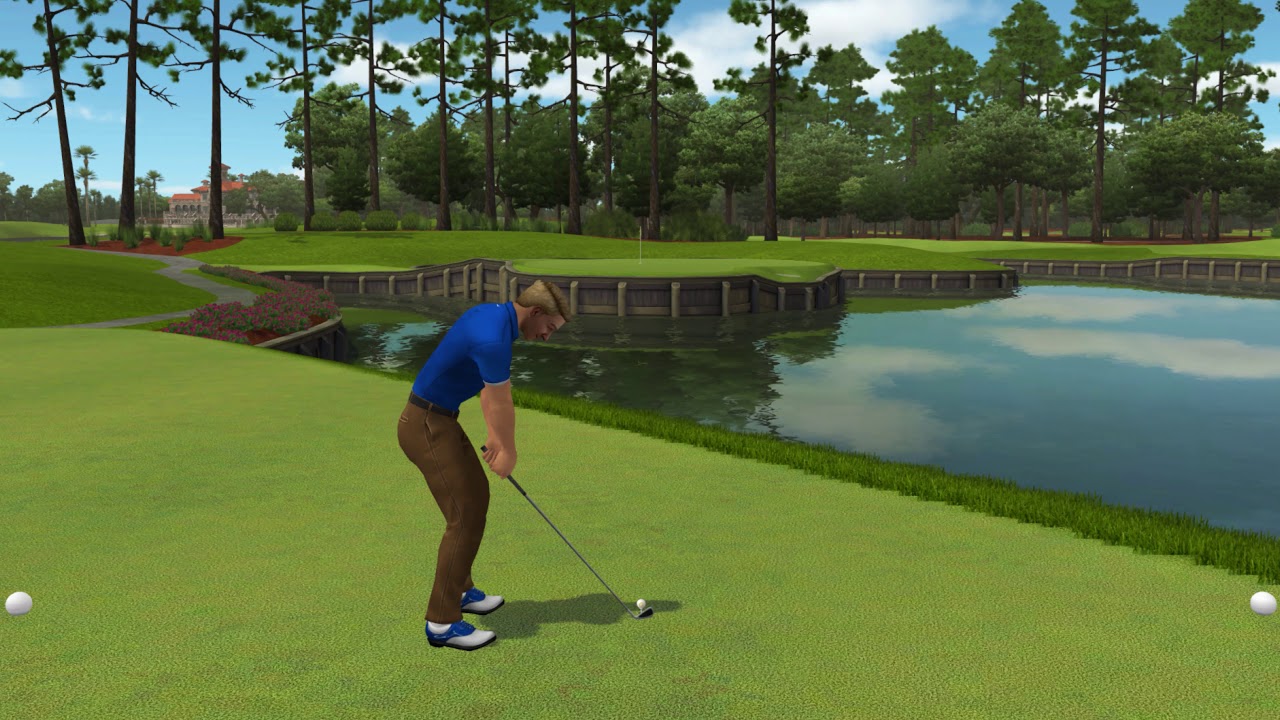 Since its inception in 1989, Golden Tee has been a staple in restaurants, bars and arcades around the world. The new and improved Golden Tee PGA TOUR Edition will feature a new, state-of-the-art cabinet with 4K graphics. The cabinet includes a refined control panel, touchscreen, Near-Field-Communication (NFC) device for contactless login and payments, LED lighting, cupholders and more.

“We are thrilled to expand the Golden Tee universe and make the PGA TOUR an integral part of a game that millions have enjoyed across the past three decades,” Elaine Hodgson, President and CEO of Incredible Technologies said. “This alliance will offer exciting new ways to play along with innovative technology that will bring the game to new heights.”

Thanks to the PGA TOUR licensing agreement and real course topography data, fans will be able to play on three licensed PGA TOUR courses, with more features and courses added through yearly updates.

The Golden Tee PGA TOUR Edition will also feature updated commentary from legendary broadcaster Jim Nantz, a partner of Incredible Technologies since 2005. He will be joined by professional golfer and announcer Peter Jacobsen, whose relationship with Golden Tee stretches back more than two decades.

Along with an abundance of ways for players to compete on the new courses, the Golden Tee PGA TOUR Edition will introduce a refined presentation, new equipment, and the all-new Club Pass—a progression system that will award players virtual clothing and equipment as they play.

Fans across North America will see the arcade system arrive in commercial locations this spring.