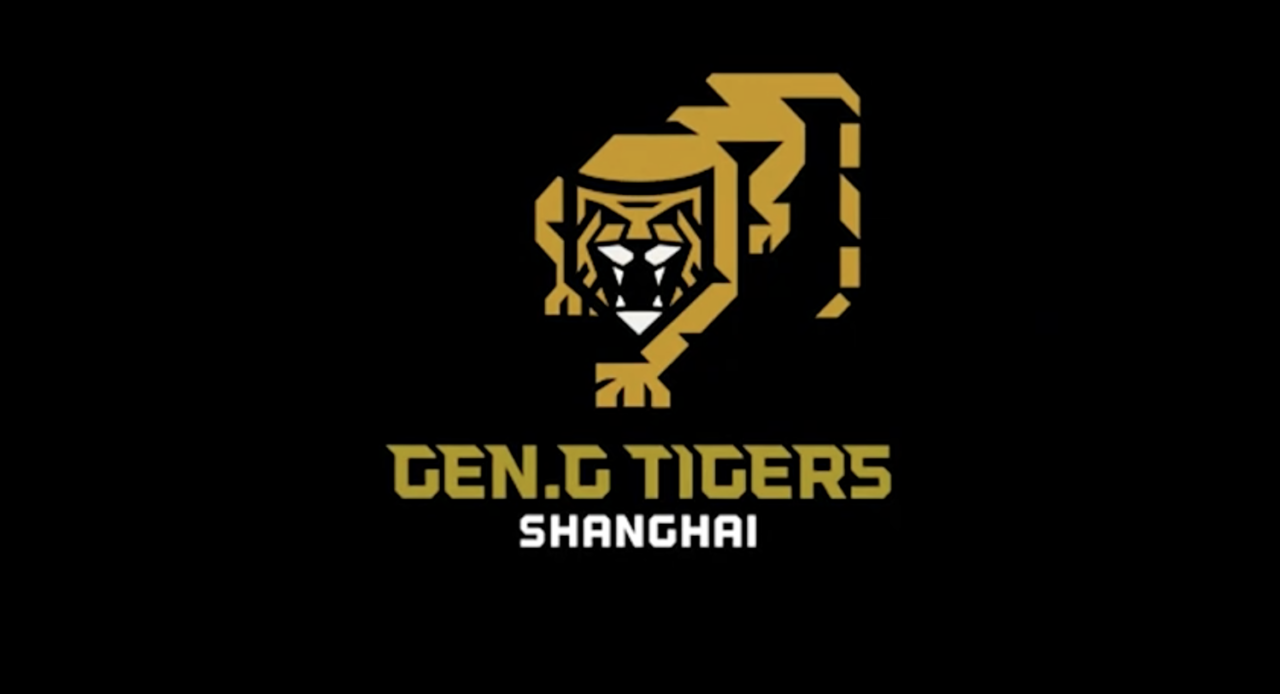 The NBA 2K League has unveiled the team name, logo and social media channels, for its new NBA 2K League squad, the Gen.G Tigers of Shanghai. Seven players were invited to the APAC Invitational in Seoul, South Korea. The announcement was made there today, by Gen.G CEO Chris Park, the league’s second international qualifying event in the Asia-Pacific region.

In September, the NBA 2K League and Gen.G announced that the Tigers of Shanghai will be joining the league for the 2020 season, becoming the league’s first team outside of North America. The launch signified the first step in Gen.G’s long-term effort to help the NBA 2K League develop a stronger presence globally, with an emphasis on Asia and China in particular. Gen.G’s new franchise logo depicts a crouching tiger donning the organization’s signature black-and-gold colors, an attack-oriented symbol familiar to Gen.G’s international #TigerNation fan base.

“We are thrilled to introduce the Gen.G Tigers of Shanghai, the latest addition to Gen.G’s #TigerNation,” said Chris Park, CEO of Gen.G. “The 2020 season will be historic for both Gen.G and the NBA 2K League’s bright future in Asia.”

Gen.G and the NBA 2K League have already collaborated to grow the league’s international player pool and fanbase. Gen.G recently hosted the Shanghai Invitational, its first-ever Pro-Am tournament in China featuring 20 of the best Chinese NBA 2K players. Seven players from that group were invited to the APAC Invitational, where NBA 2K League personnel will be in attendance to identify players who will become eligible for the 2020 NBA 2K League Draft. 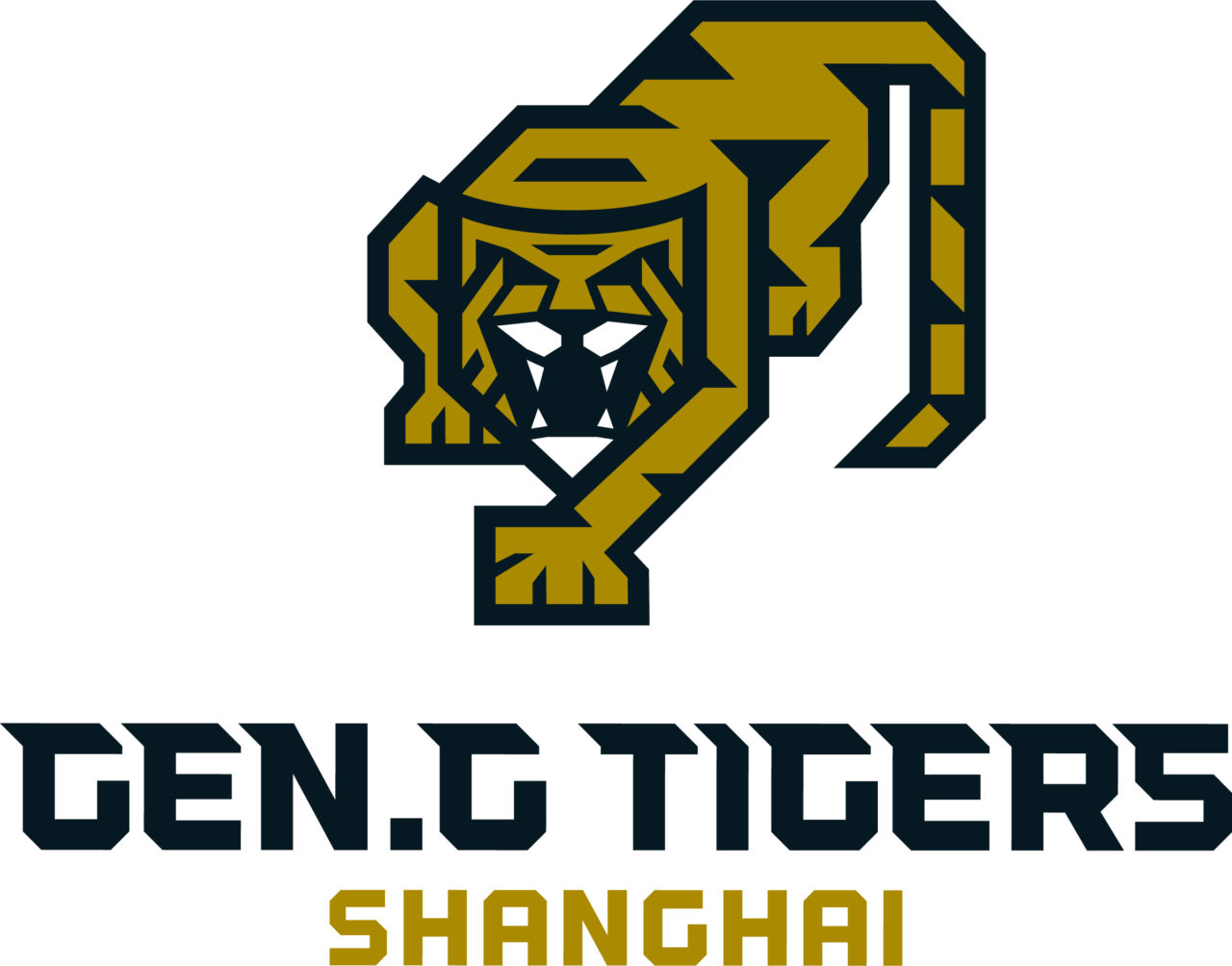 As part of its continued effort to engage with a growing worldwide fan base, the NBA 2K League this week launched the league’s official Weibo channel in China, where NBA 2K League fans in China can follow along for the latest news, updates and content.

In addition to NBA 2K players from China, the APAC Invitational showcases top talent from Australia, New Zealand, the Philippines and South Korea competing over two days of gameplay, including scrimmages and a tournament, and participating in interviews with league representatives. The tournament on Jan. 21 will be livestreamed on the NBA 2K League’s Twitch and YouTube channels and in China on Tencent’s Penguin Esports, Douyu and Huya.